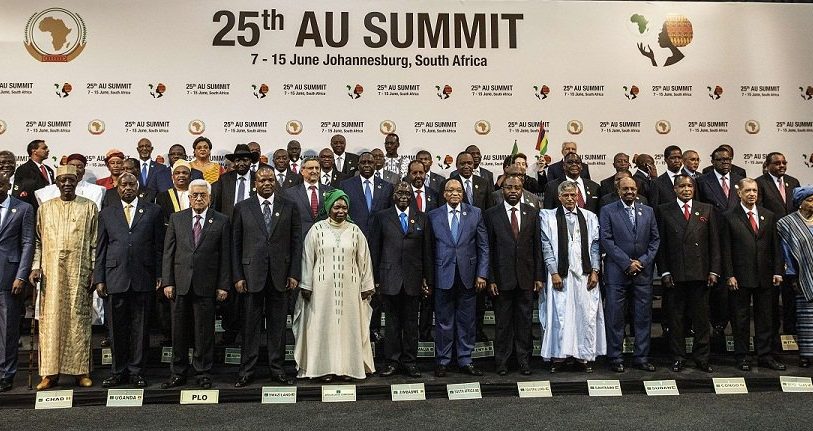 Doomsday clock, a magazine founded by the people who built the atomic bomb, say we will probably edge closer to annihilation when Donald Trump takes over as president. The danger is not just because of nuclear weapons, but climate change as well. In a letter to African leaders, Mukoma wa Ngugi argues that Africa can offer the world an alternative dream of peaceful and clean-energy egalitarian societies. 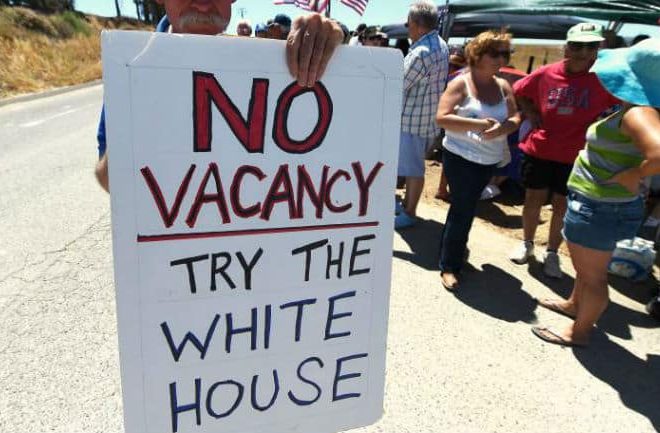 We Americans have just been too generous with everything. It is time we became a bit selfish – you know, protect our own. Open your eyes, look at the White House: we have a black Muslim president, what next – a Mexican president? Is that what you people want? We just have to take our country back and make America great again. Mukoma Wa Ngugi satires the American right on TIA. 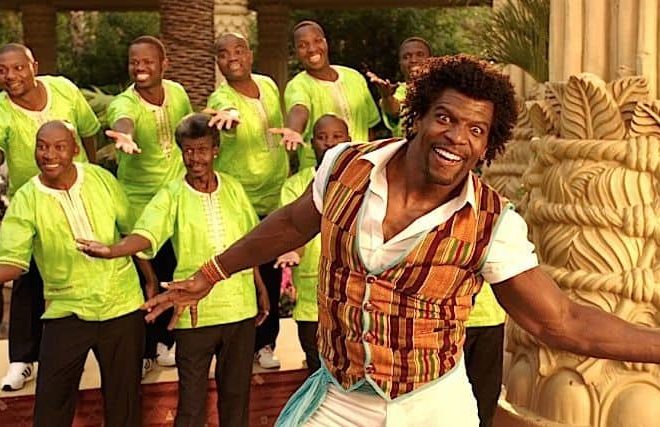 Judging by the trailer of the new Adam Sandler movie “Blended”, Hollywood is still very much in the business of stereotyping Africa and Africans. Well, two can play at that game. Moonshine is the drink of choice in America, isn’t it? 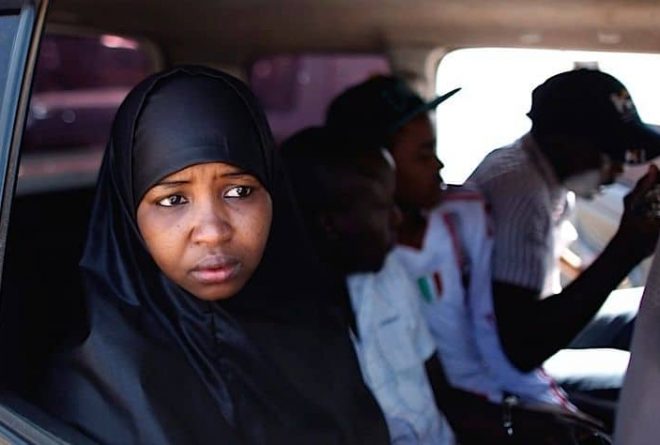 By scapegoating an entire ethnicity with the arrest and detention of thousands of Somali Kenyans, the Kenyan government is doing what the British did to us under colonialism. This and the continued invasion that opens old historical wounds will not bring peace. 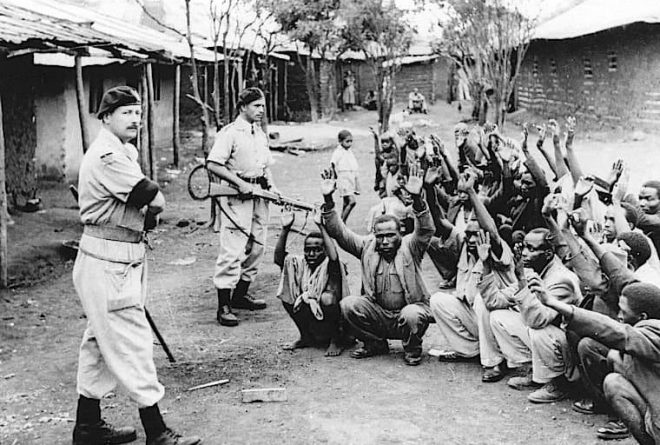 The contradiction of Kenya’s independence is that those with the money to buy a lot of land were usually those who had collaborated with colonialism. How can African democracies have any content if the inherited inequalities from colonialism are not resolved? 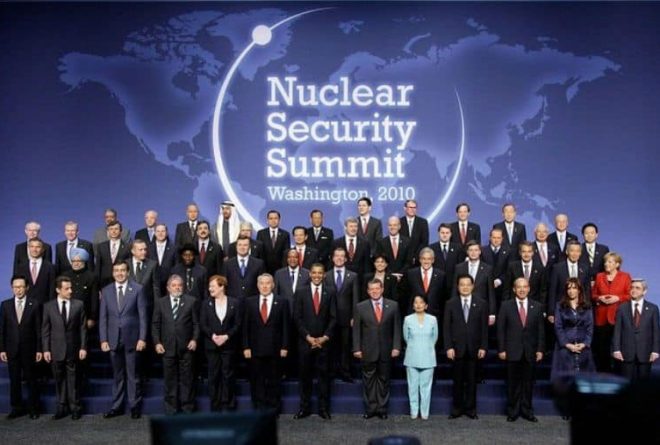 African leaders meeting in The Hague for The Nuclear Security Summit should first ask Western countries to dismantle their nuclear weapons. And then propose a world in which solar and wind power are the main sources for energy. And more […] 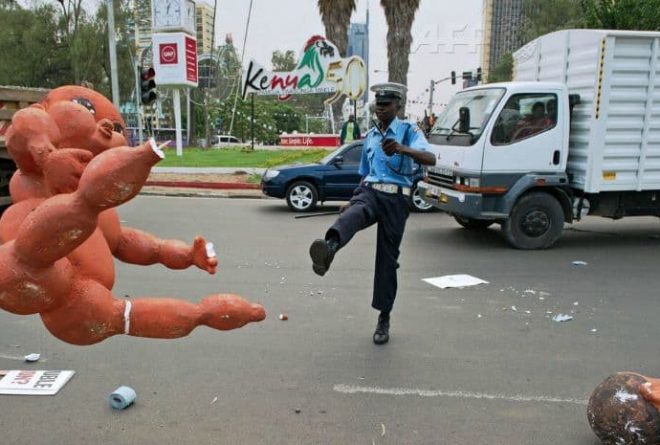 In an attempt to silence journalists, activists, NGOs and other critics, the Kenyan government is denouncing them as agent provocateurs and accusing them of being funded by America. We’ve been here before, but this time the public is taking the bait. 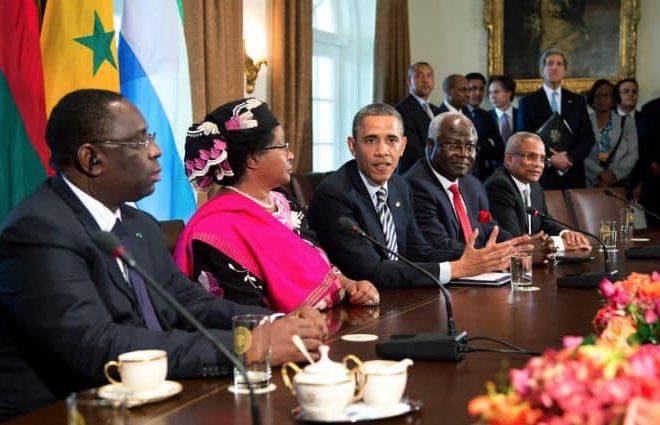 Obama has invited 47 African leaders to a summit in DC, but no summit between the US and that many countries can come up with useful solutions that will work for all countries. If Obama wants to meet with African presidents, he should attend an AU meeting.