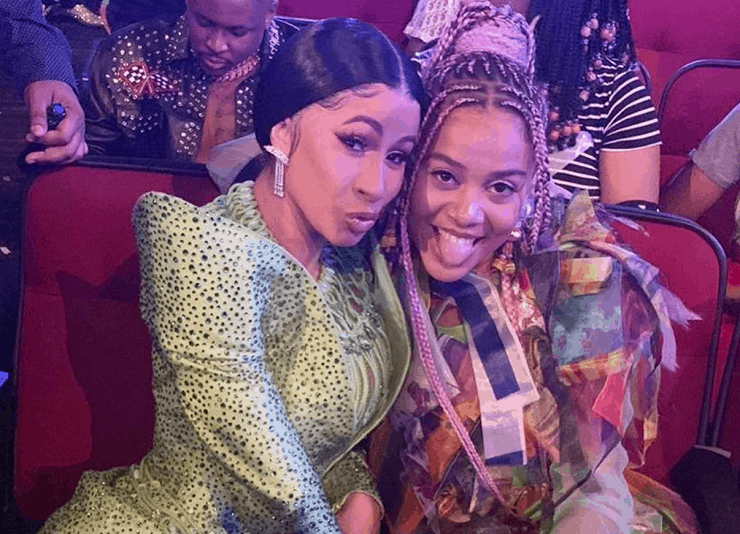 At this year’s Black Entertainment Television (BET) Awards, African artists represented the continent in the International Award segments. South African singer Sho Madjozi, best known for her song “Huku”, became the first female artist from her country to win a BET award. This particular award goes to the artist most voted for in the category. The songstress accepted her award from American actor Terrence J before speaking about her humble past in the South African province of Limpopo, saying, “My story is testament that you can come from any village, in any forgotten part of the world, and still be a superstar.”

Also featuring was Nigeria’s Burna Boy, who beat South African rapper AKA for Best International Act. The artist’s mother and manager received the award on his behalf, saying, “Thank you very much, BET; thank you, Africa. That is the constituency for which we got noticed.” She controversially added, “The message from Burna would be that every black person should please remember that you were African before you became anything else.”

Other winners at the glamorous event, which was held in Los Angeles on Sunday night, included:

Sportsman of the year: Stephen Curry

Related Topics:MusicNigeriaSouth Africa
Up Next

A four-seater plane, built and piloted by teen students is on a Cape-to-Cairo flight