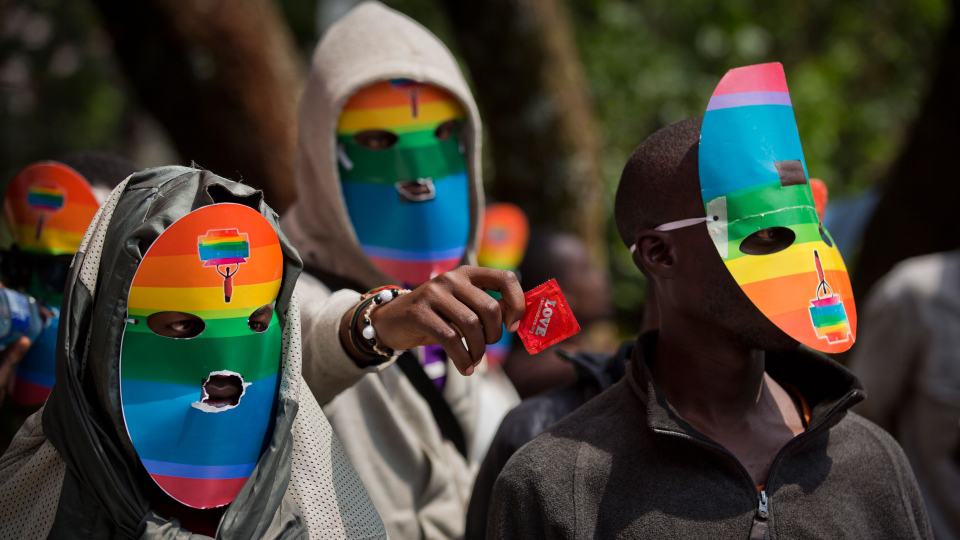 Under Nigeria’s draconian anti-gay laws, Pamela Adie, a lesbian woman, finds herself being criminalised simply for being who she is. This has not deterred her from sharing her coming-out story in her documentary film Under the Rainbow, which has just been officially released by The Equality Hub.

In a highly religious and traditional society like Nigeria, the expectation is that the next step after getting a job is to get married. Adie went along with society’s prescriptions: She did get married – and when she finally came out she entered one of the most difficult times of her life, causing her to suffer from depression.

“We made this film to contribute to the on-going conversation around social inclusion, especially for lesbians, whose stories are often not part of conversations around equal rights in Nigeria. We hope that this adds to an inclusive conversation and also inspires others to join the conversation by sharing their own stories.”

Read: What is Lesbian now?

The Equality Hub, a non-profit organisation that advances the rights and amplifies the voices of lesbian, bi and queer women in Nigeria through visual storytelling, timed the premiere of the film, on 28 June, to coincide with International Pride Month. A press release from The Equality Hub states, “Under the Rainbow is a feature-length documentary in which we see a Nigerian lesbian narrate her journey of self-discovery. We see first-hand what it is to be homosexual in an unforgivingly homophobic Nigeria, and the total alienation that can come from being despised, ostracized and ridiculed by the ones you love.

The Equality Hub plans to organise multiple public screenings across the country, pending the digital release of the film.