#Mollis and the myths behind bad sex and rape culture
Advertisement 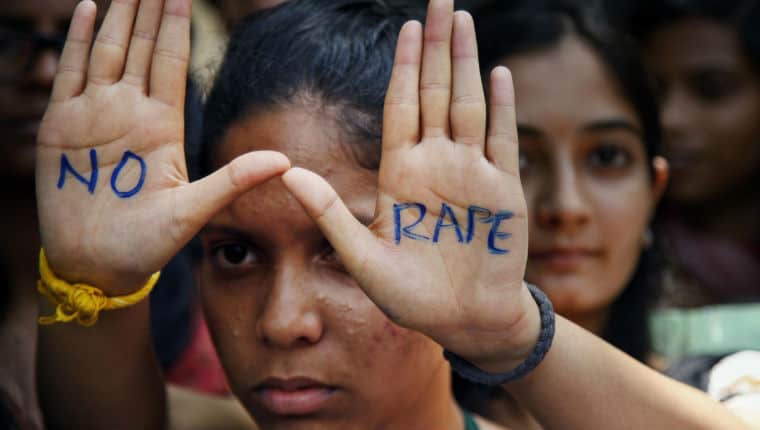 Despite the fact that the unidentified woman in the audio clip sounded like she was being raped by Mollis, the male reaction on Twitter could be summed up thus: the guy has his sex game on lock and was giving the woman a good time. The comments that followed ranged from photos of vaginas on fire (because right, Mollis set her genitals ablaze) to speculations that other women will be lining up to get a taste of the black thunder that is the Mighty #Mollis.

The #Mollis incident, and many like it, cause one to think: why is it that men (and some women) still have these very strange ideas about sex and why has no one stopped for a second to squash them? Especially when these ideas do nothing but perpetuate rape culture and awful sex for women.

I have had many nights of pure, unadulterated passion, nights where I am unable to properly function the next day as my body is trying to reboot and my mind can’t stop wandering. I have also had incidents in which my ‘no’ was ignored, even when repeated multiple times, like the woman in the #Mollis clip. Even in a world where there is so much information about pleasure, literally a click away, a large number of men still think a good night is just pounding away at the pussy – even without consent.

Here are just some of the problematic ideas about sex and female pleasure which showed up in the #Mollis tweets.

So #Mollis made us, again, have a think about how sex is being sold out there.

If you are a man who sees sex in these ways, you have been given something you are clearly not ready to use. Until you learn how to properly utilise your tools it may be best to practice alone or do some research. We, as women, are technically better built for pleasure, the clitoris being the only body part that exists purely for pleasure. Again, science is screaming at society that women’s pleasure is a real thing.

Yet despite there being all this information about female pleasure, the #Mollis tweets show that most men are still wildly ignorant about what counts as sexual prowess. Some problematic ideas linking female pleasure to subjugation and pain still abound. Phrases such as ‘smashing the pussy’, ‘setting the vagina on fire’ and ‘laying down the pipe,’ do nothing but perpetuate rape culture and bad sex for women.

Related Topics:RapeSexual harassment
Up Next