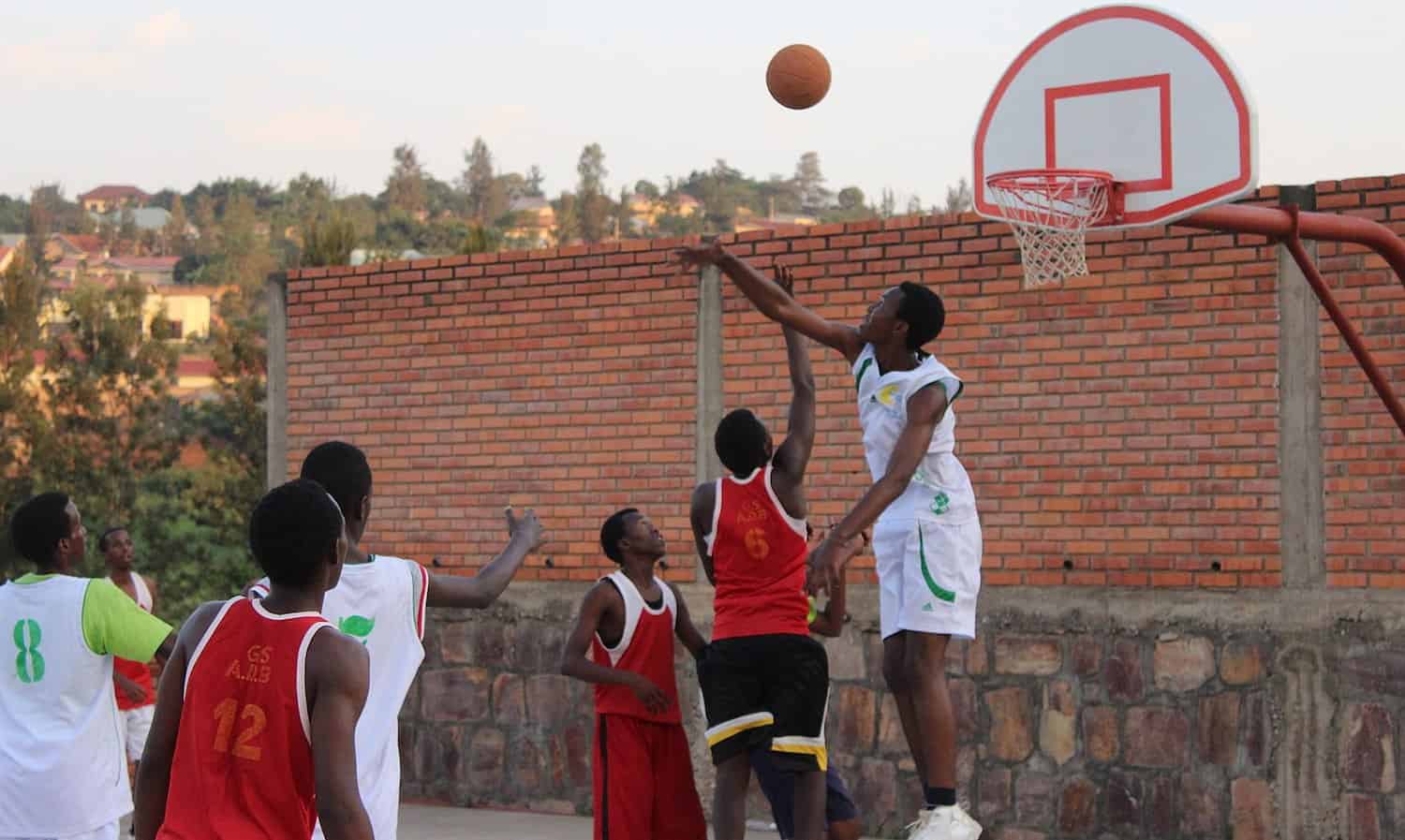 The National Basketball Association (NBA) is officially expanding overseas. The Association has for years steadily built its international footprint by investing in programs such as Basketball Without Borders and is exploring blueprints to put a franchise in other places around the world. Furthermore, Forbes reports that roughly 22% of the NBA’s players are foreign born. In fact, prior to the 2018-19 season the NBA roster featured 108 players from 42 different countries, 13 of which were African natives.

The NBA and FIBA earlier this year announced plans to establish a continental professional basketball league. The announcement was made by NBA commissioner Adam Silver during a press conference at the 2019 NBA All-Star weekend. Silver stated the league would feature 12 teams determined after qualification tournaments in late 2019.

The league has now announced the host cities, major sponsorships and an A-list of current and former players, actors and politicians that are on board for the Basketball Africa League (BAL) rollout.

BAL President Amadou Gallo Fall made the announcement during a reception at the Musée des Civilisations Noires in Dakar. The announcement was made in the presence of FIBA Secretary General Andreas Zagklis, FIBA Africa Executive Director Alphonse Bilé, NBA Commissioner Adam Silver and NBA Deputy Commissioner Mark Tatum, along with current and former NBA and WNBA players.

Cairo (Egypt), Dakar (Senegal), Lagos (Nigeria), Luanda (Angola), Rabat (Morocco) and either Monastir or Tunis (Tunisia) will host the regular season that will feature 12 teams divided into two conferences, with each conference playing in three cities.

According to an Association press release, the 12 teams will play five games each for a total of 30 games, with the top three teams in each conference qualifying for the playoffs. The six playoff teams – the “Super 6” – will play in a round-robin format to determine the four teams that will advance to the BAL Final Four and BAL Final which will be hosted in Kigali, Rwanda in late spring 2020.

In his announcement Fall said, “Today’s announcements mark another important milestone as we head into what will be a historic first season for the Basketball Africa League. We now have seven great host cities where we will play and our first partnership with a world-class outfitter.  We thank our first partners NIKE and Jordan Brand for supporting us on this journey and ensuring our teams have the best uniforms and on court products”.

There are also many personalities that are involved in in the BAL initiative including Charlotte Hornets owner Michael Jordan, Hall of Fame member, and Democratic Republic of the Congo native Dikembe Mutombo, actor Chris Tucker and former President Barack Obama.

I’ve always loved basketball because it’s about building a team that’s equal to more than the sum of its parts. Glad to see this expansion into Africa because for a rising continent, this can be about a lot more than what happens on the court. https://t.co/lghcLaUN9a

“It is a dream come true for all of us. I was fortunate enough to play this game and dreamed of something like this happening in the continent. Today, we see that. I don’t have to explain the importance of it to myself”.

The NBA and FIBA also stated their plan to dedicate financial support and resources toward the continued development of Africa’s basketball ecosystem, including training for players, coaches and referees, and infrastructure investment.

Advertisement
Related Topics:AngolaEgyptMoroccoRwandaSenegalSportTunisia
Up Next

Kifaru: a feature documentary that explores the painful emptiness of extinction