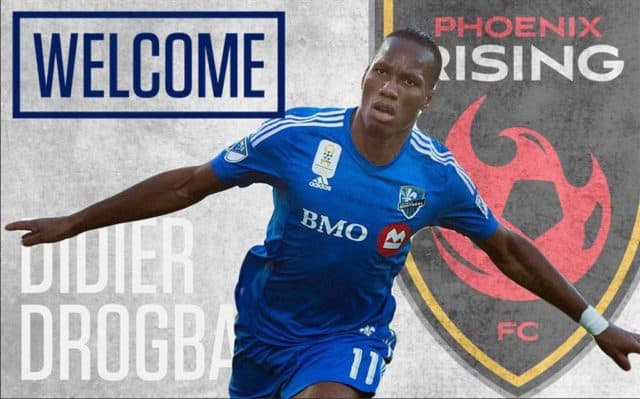 Legendary former Chelsea striker Didier Drogba has joined American Football League Division II club Phoenix Rising FC, in a historic deal, which is expected to help the rise of the team. As part of the deal, Drogba will help develop the team as a player before advancing to an executive role with the Phoenix MLS expansion franchise. 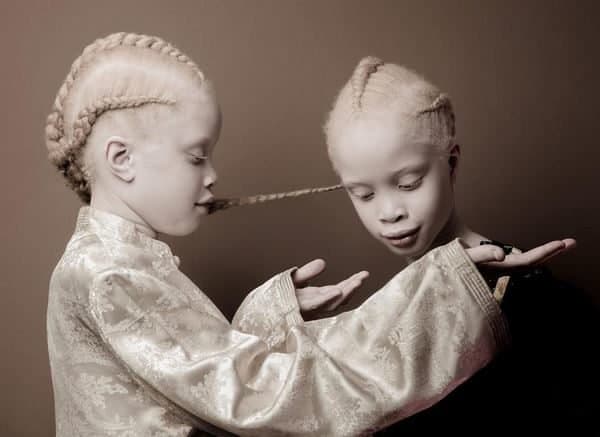 You may have seen these pictures of two young girls with albinism with their hair attached to each other but do you know who they are. The twins are part of photographer Vinicius Terranova’s project Flores Raras (Rare flowers), which seeks to celebrate the power of diversity. 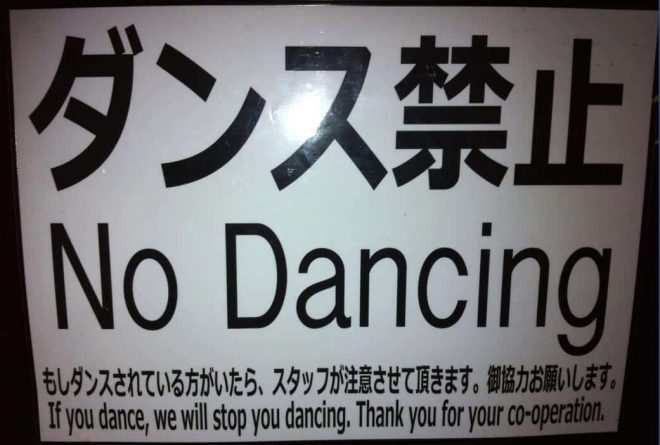 In the summer of 2014, a ten-block area in the middle of Kreuzberg in Berlin was cordoned off around a school in which some refugees had barricaded themselves in defiance of deportation orders. Next to the school, at the centre […] 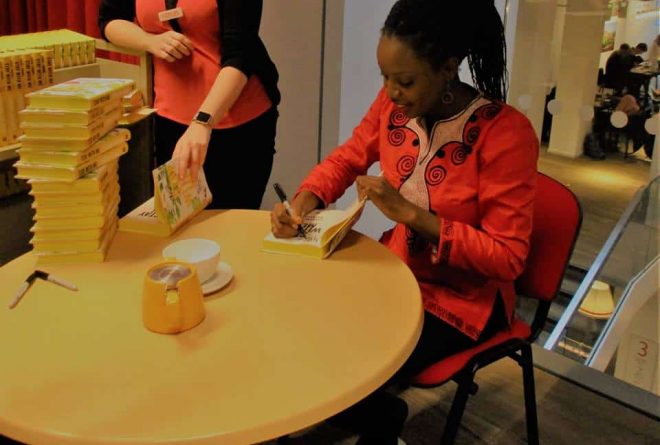 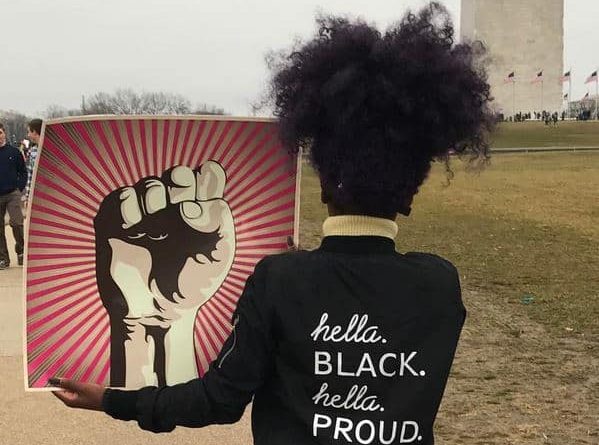 Social media stood in support with Mimi Mbah, a 19 year-old Cameroonian aspiring model, who was featured on Africa Beauties, a Twitter page showcasing beautiful Africans worldwide after she received a racist comment saying she would be hotter if she was lighter. This Is Africa caught up with her to discuss her experiences in the U.S. and how she handles racist comments. 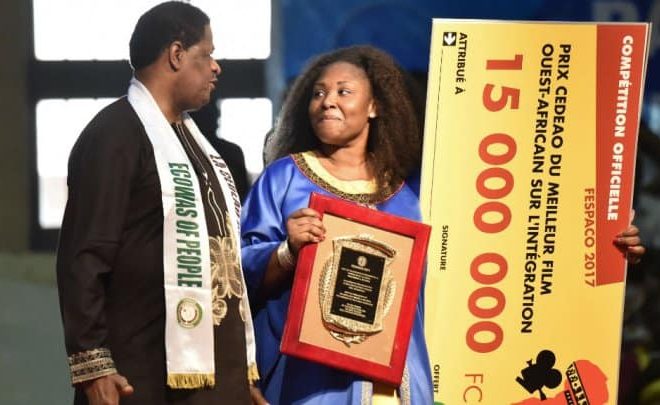 Today we bring you the highlights of the recently concluded Pan-African Film and Television Festivals held biennially in Ouagadougou, Burkina Faso. This year there were over 1000 applicants with great films from the continent featured in one of the biggest festivals on the continent. 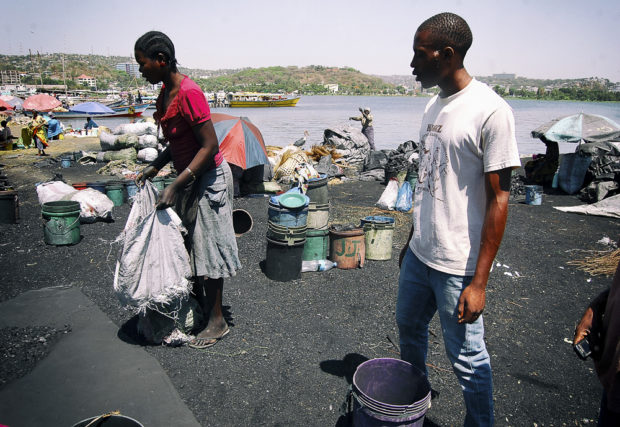 An “Arts and Culture for Better Planet” NAAM Festival is seeking to save Lake Victoria from pollution and depletion by the riparian communities, through photo exhibitions. The festival, which seeks justice to save Lake Victoria, one of the world’s largest fresh water bodies is underway in East African Community states. 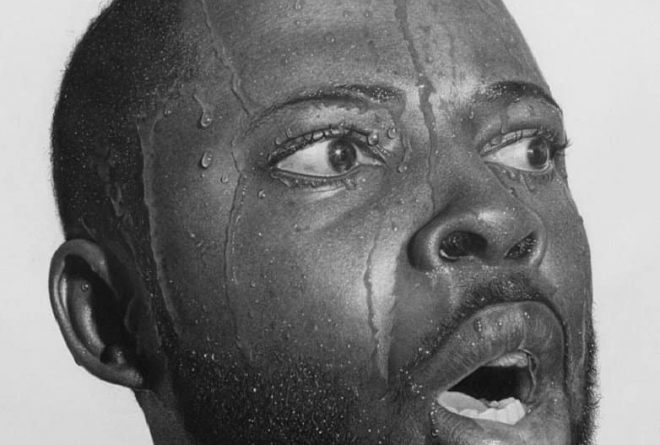 Arinze Stanley is an artistic genius whose work is beyond imitation. Arinze’s work is the creation of life itself, full of its raw emotions on paper.. The artist continues making waves, and his remarkable drawings have left many people filled with awe and disbelief. 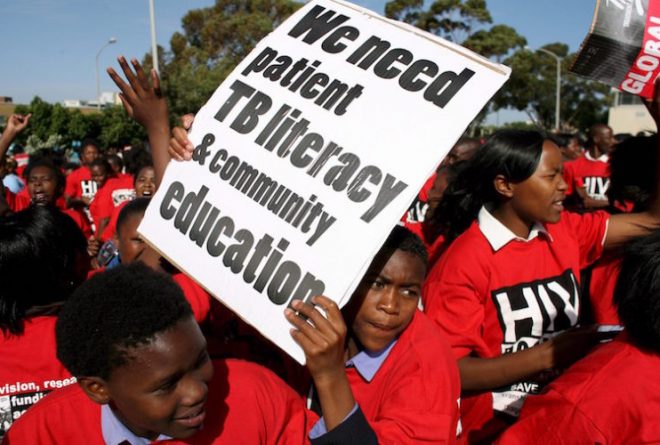 Today is world TB day. This day has been set aside to build public awareness about the global epidemic of tuberculosis (TB) and efforts to eliminate the disease.