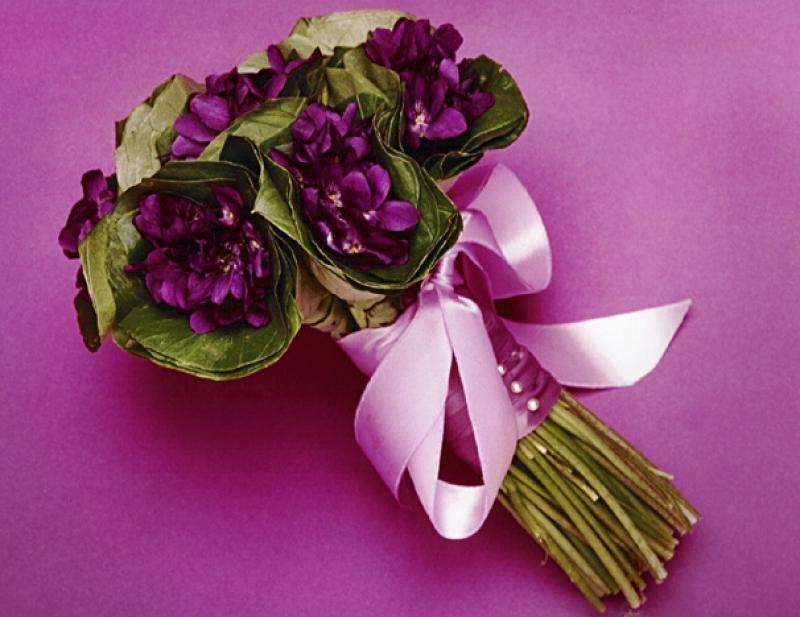 Plants are rooted to the ground, but they are truly out there when it comes to sex. You can’t accuse them of just being about raging stalks and frilled ovum.

Sure, their sex is mostly anonymous. But so is internet sex.
And sure, our green friends can be a tad inelegant at times when they randomly blast their sperm into the air like vast volcanoes of love – covering us with their seed in the process. But their actions are generally harmless. (Unless you happen to have hay fever or a similar allergy, then you choke on the stuff.)

So since we’re constantly drenched in plant spew, it makes sense that humans link flowers with relationships – from the first-date bouquets, to Valentine Day’s roses, to sprawling wedding arrangements.

Say it with flowers

According to several French studies, the mere presence of flowers can influence a woman’s receptivity to a potential partner, says ‘Flower power: how flowers influence relationship choices’.

“Overall, these studies show how flowers can influence women’s perceptions of a male’s attractiveness, sexiness, dateability, and the likelihood of giving out her phone number both in a lab and in a real-life shopping mall.”

“In each case, it is possible that flowers’ close association with romance is responsible for the effect, or, it may be that flowers put people in a good mood that then makes them more generous in their ratings of others.”

Or could it be that humans subconsciously see plants as worthy sexual role models? This could explain our love for exotic scents and colourful clothes.

“Orchids owe their successful continental conquest largely to their incredible sexual prowess, as well as their powers of seduction and deception,” according to ‘Orchidelerium: the sexual prowess of orchids’.

The word ‘orchid’ comes from the Greek word for testicles: ‘orkheos’. (Say it out loud: ‘ORKHEOS!!!’ Do you feel the power?)

Some orchids are famed ‘pseudo-copulators’ as they take on the appearance and smell of female wasps. When the male wasps swoop down for a hump, the plant either takes or leaves a gummy dab of pollen.

“The Victorians had a name for the condition of men (and they usually were men) who contracted orchid-collecting related fever; ‘Orchidelerium’, and, with 100,000 plus registered hybrids of orchids existing today, many of which wouldn’t exist without smitten human pollinators, maybe they were onto something.”

We have a modern name for men with this condition: ‘perverts’.

But who are we to judge?

The Passionflower is a slut. They’re up for any sort of action. They lure bees and humming birds with their hypnotically wavy filaments. They even self-pollinate if they have to, according to ‘Why did plants evolve these weird and horrific flowers?’

But at least the Passionflower smells sweet. Parachute Flowers smell like death. “Attracted by the smell of exquisitely rotted meat, flies are then lured inside the flower by a string of downward-facing hairs. Once inside the flower structure, the flies are coated with pollen and eventually wander out, dazed and confused, and ready to fly off to the next banquet/trap.”
Sounds like just another dirty weekend in Vegas or Mombasa.

“Pornography is where every filmmaker starts out,” says the ‘experimental philosopher’ and plant pornographer Jonathon Keats in ‘Television for plants’.

“And in my case I was making pornography for plants by filming bees pollinating flowers. […] I knew that the act of pollination was the most titillating experience for plants, so I spent a couple of days on the ground, seeing how light and shadow were experienced from their perspective.

“Once I had a very stark black-and-white image—sun up high, bees flying by. I let it run for a month, and let the plants experience vicarious sex. And let people stand at the periphery and giggle nervously.”

Now, were these people giggling out of embarrassment or envy?

This article was first published by Love Matters (Kenya), and is republished here with their permission.

The arts vs office mentality in Uganda