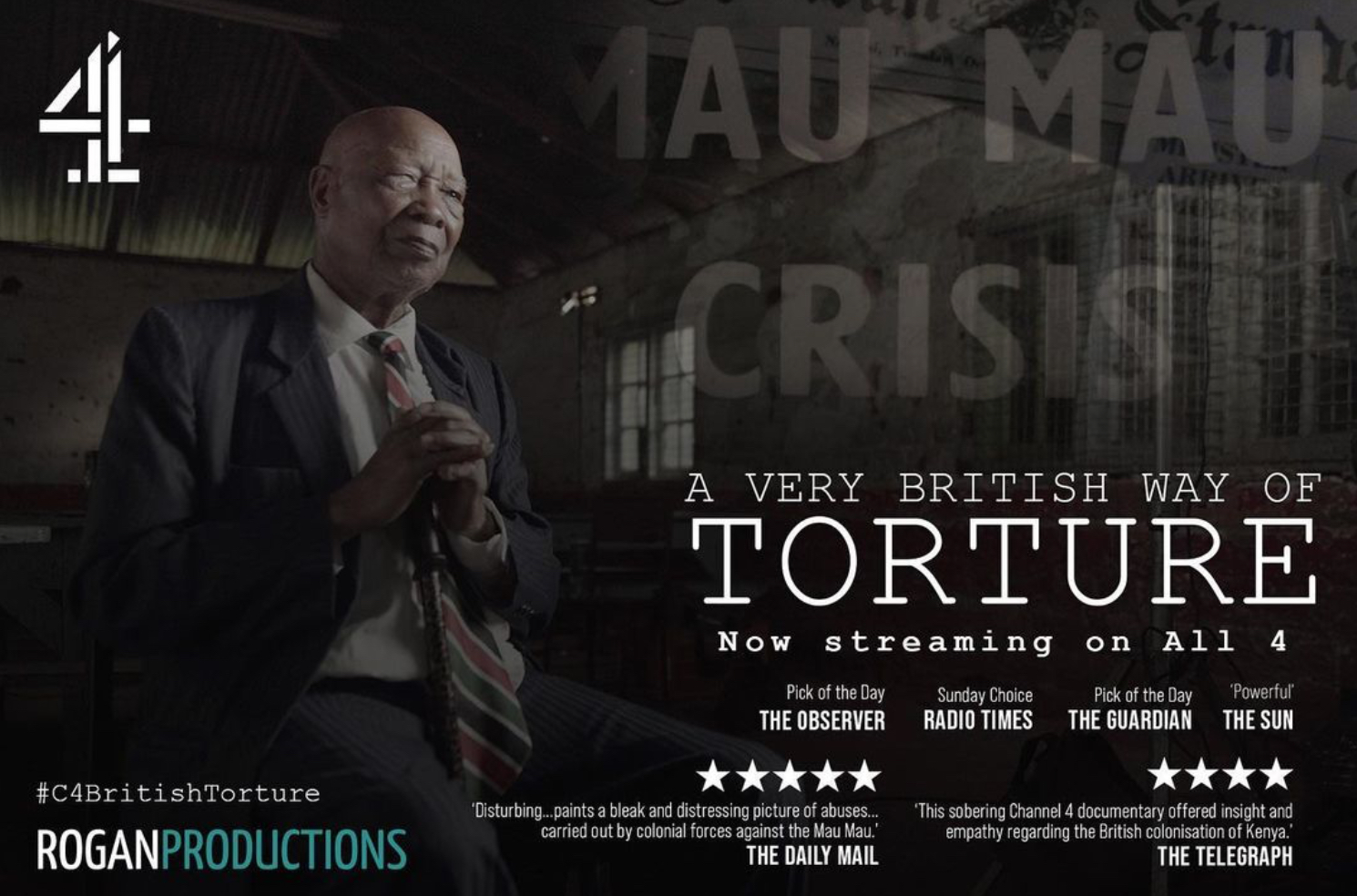 For decades historians have maintained that there was more to the atrocities that happened during Kenya’s Mau Mau uprising. And they’ve been attempts to uncover the brutal truth and draw focus to this particular chapter in British imperial history. One example happened in 2005 when then junior Harvard scholar Caroline Elkins wrote the “Britain’s Gulag”, titled “Imperial Reckoning” in the US. It chronicled how the British confined approx. 1.5 million Kenyans to a network of detention camps and heavily patrolled villages. It describes the systematic violence and high-level cover-ups surrounding the event.

Although the book was highly polarising, the scholar received a Pulitzer Prize for her efforts and helped make it possible for victims to file a legal case for reparations.

Colonial authorities and imperial apologists have portrayed Mau Mau as a descent into savagery and called its fighters “the face of international terrorism in the 1950s.” But when Elkins dove into the subject matter that birthed her book, she found a different story. According to The Guardian, documents relating to the detention camps were destroyed en masse when the British withdrew from the country. Where there should have been hundreds of thousands of files, Elkins found a few hundred. “The scale of the cleansing had been enormous,” the publication reports.

Elkins wrote in Britain’s Gulag, “I’ve come to believe that during the Mau Mau war British forces wielded their authority with a savagery that betrayed a perverse colonial logic… Only by detaining nearly the entire Kikuyu population… and physically and psychologically atomising its men, women, and children could colonial authority be restored and the civilising mission reinstated.”

As mentioned before, her book was not received well nor co-signed by local scholars. Many found the book self-aggrandising for claiming that it was “uncovering new evidence” when the scale of violence had been documented and debated many times over the years. There was also discomfort over the tribal tilt the book took, which considering the nation’s feelings towards the Kikuyu, a tribe of equal parts collaborators and revolters, who have disproportionately benefitted from past regimes showed Elkins surface understanding of the nuanced aspects of the event. Despite all this, it did create enough discourse to rope Britain in when they had successfully distanced themselves for over 50 years.

‘A Very British Way of Torture’ released on Channel 4 and directed by Edward McGown features survivor testimonies and analyses from a team of British and Kenyan historians about the top to bottom erasure of the brutalities following the Mau Mau uprising.

“For the first time, the release of new documents has given us a very much fuller account as to what had been done and why and how the British tried to justify it.”

It delves into an archive that was in a facility used by MI5 and MI6. In the unearthed documents is a resignation letter from the commissioner of police, Arthur Young who was dispatched from the Metropolitan police to investigate alleged abuses in Kenya. In the letter, he criticises the Kenyan administration and the UK for preventing him from doing his job and blocking his claims of human rights abuses. This letter was never released, instead, a less inflammatory one was published in its place.

“You often hear people say in Britain that it was acceptable by the standards of the time. And I think documents like this really illustrate that, no, people at the time knew this was wrong as well. It was a specific effort by people in the government and people in the colonial state to conspire to keep that out of the public record. That finding of the documentary is very significant.” Niels Boender, a historian from the University of Warwick told The Guardian. His research helped shape parts of the documentary.

The film also further explores the governor’s complaints committee, a shadowy body in the Kenyan administration that it shows was one of the chief mechanisms for suppressing allegations of torture.

Ironically, the documentary isn’t available for local viewing at the moment.

Free and fair elections still out of reach in Angola

Ruto wins – at least for now