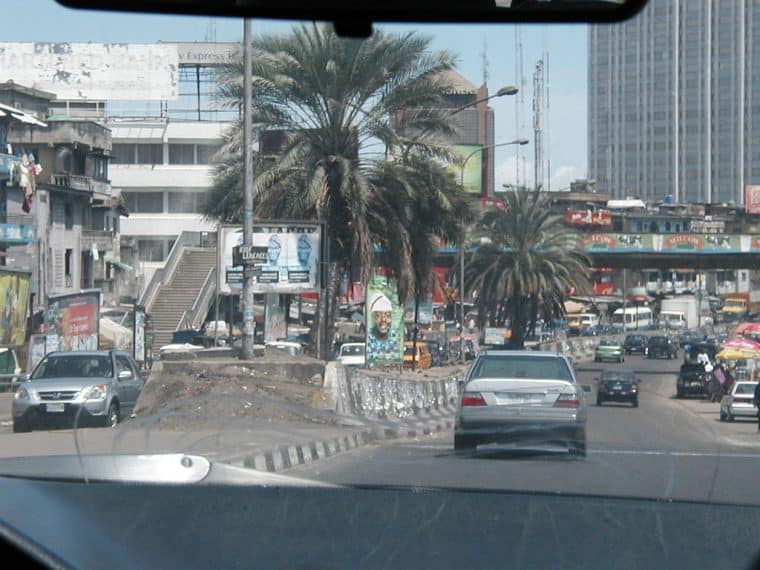 The Global Liveability Index, which started in 2004, is based on over 30 quantitative and qualitative factors. The purpose of the index is for the Economist Intelligence Unit to help business leaders prepare for opportunity by empowering them to act with confidence when making strategic decisions.

This year, Vienna dislodged Melbourne as the world’s most liveable city, a title the latter has held for seven consecutive years. Melbourne still placed second, followed by Osaka in Japan, Calgary in Canada and Sydney – another Australian city. The third Australian city to feature in the top 10 is Adelaide, bringing up the rear at number 10.

For regions, the Western Region was ranked the best performing, followed by North America as the runner-up. Asia and Australia ranked third best.

The least liveable cities, on the other hand, were informed by high levels of conflict and terrorism. This meant that a city like the war-torn Syrian capital Damascus was ranked the least liveable city, followed by Dhaka in Bangladesh and Lagos in Nigeria. Other African countries on the list are: Harare in Zimbabwe, ranked 6th; Tripoli in Libya, ranked 7th; Douala in Cameroon, ranked 8th; Algiers in Algeria, ranked 9th; and Dakar in Senegal, ranked 10th.

Disregard for Wildlife Conservancy in South Africa and Kenya