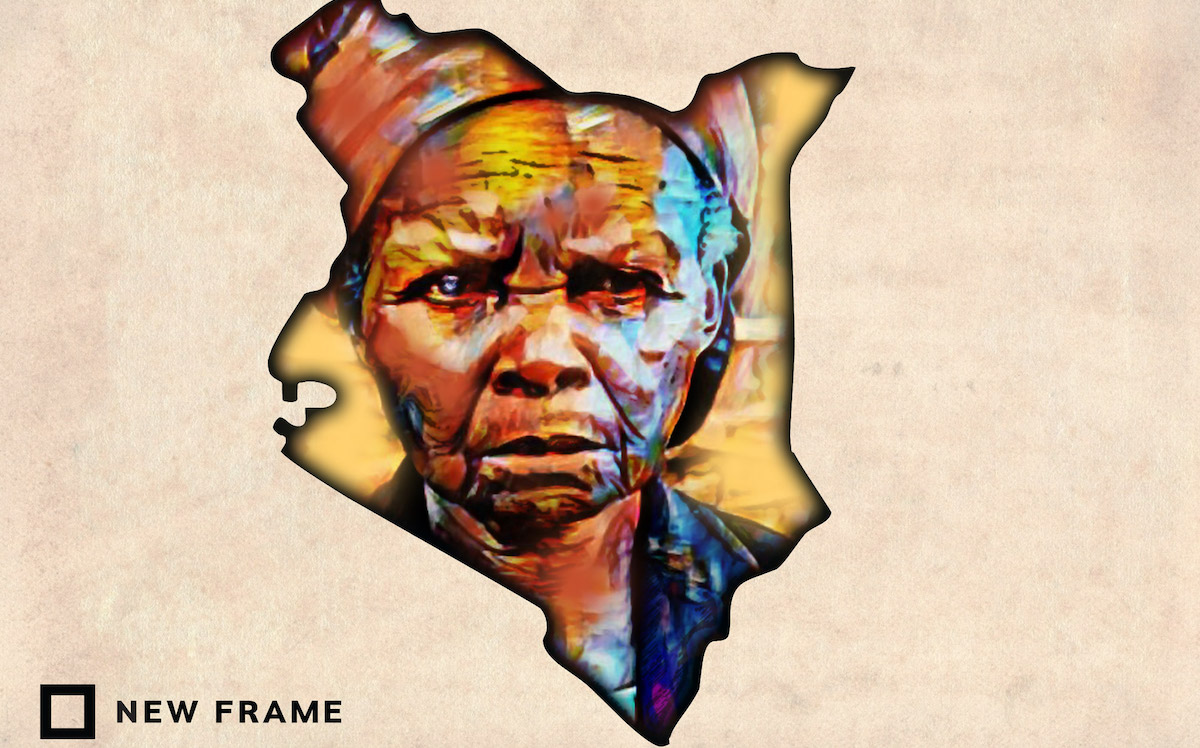 Between 17 and 19 May, nine people, including a minor, appeared before the high court in Kisii in Kenya for their alleged involvement in the murders of four elderly women in Nyagonyi village, Marani. Justice Rose Ougo postponed the case to 22 September.

In October last year, a mob kidnapped, beat with pangas, burned and killed Jemima Mironga, 63, Agnes Ototo, 53, Sigara Onkware, 62, and Sindege Mayaka, 85, on accusations of witchcraft. One of the women had a mental health condition, while another was just two weeks into mourning the death of her husband.

Carole Ageng’o, the regional representative in Africa at HelpAge, says, “It is very common that older women who are alone … either widowed or single … are declared witches … They are considered to be easy targets for those who want ownership of the land.”

Land is a valuable resource in Kenya, especially in areas such as Kisii where there is a high population. In rural Kenya, most people live in their ancestral homes, and most women gain access to resources, including lucrative farm land, through marriage.

Ageng’o says the persecution of elderly women has resulted in a subculture that is both misogynistic and ageist. The accusers make accusations only after the deaths of the elderly women’s male relations.

“The only reason these women are targeted is because they are old and vulnerable. Why is it that they are not witches while their husbands are still alive? [There] is certainly ageism, and why is it that men aren’t accused?” asks Ageng’o, adding that this is really a strategy to acquire assets.

The effect of violence

Human rights activist Kerubo Abuya is a Kenyan of Gusii heritage, and grew up hearing of elderly people with access to or who owned land being accused of witchcraft without evidence. Abuya says conflict within homes or against neighbours often spurs accusations.

“This can happen in polygamous families, to people who are not well liked, to people who are successful, and to those who look the worse for wear … Someone just needs to … start creating that narrative and convince enough people and … then a mob just comes and lynches you,” she says.

The mob is made up of both women and men, and often includes young people. The accusation of witchcraft is a death sentence. As soon as a woman is accused, people no longer associate with her.

A number of centres have opened up to help the elderly. But those who speak up for them are often accused of protecting witches or being witches themselves, and mobs terrorise them too.

While mourning their loved ones, those left on the property after the murders face discrimination, isolation and intimidation by accusers and the greater community. Work opportunities become scarce, and they eventually lose the property and other assets to people they trusted or with whom they grew up.

“They become pariahs in society and it becomes difficult for them to continue with their day-to-day life. A lot of them end up moving away from that community anyway so the … perpetrators take on that property,” says Ageng’o.

The perpetrators are often in-laws, siblings and their wives, or men in the community.

“There are also devastating mental and psychosocial effects, on top of displacing and dispossessing families once some flee for safety,” says Abuya, who adds that orphans are also targeted because of their vulnerability.

The killings affect both the families and society. Abuya says these practices reinforce violence, disrespect the sanctity of life and show little value for women. Future generations are taught terrible conflict-solving skills.

But the community overwhelmingly supports the killings, as many seek a scapegoat for societal ills, failures and misfortunes. Kisii county governor James Ongwae has set up a task team to look into the matter, but politicians do not want to discuss the issue because it is an election year. Kenyans head to the polls in just less than two months.

“[Speaking up] is going to affect their votes because they know many people in the community believe in witchcraft and they support these killings … They value their votes more than the women’s lives … That’s what it translates to,” says Abuya.

Ageng’o says politicians have told them that this is a cultural practice, and they cannot ruffle feathers. “Several members of parliament, especially the males, have engaged in lynching women in their past, probably as young people … Even though now they have changed their positions and they don’t believe in it, because they once believed in it, or supported it in their youth, they feel that their hands are tied. Their hands are tainted, and so they don’t have the moral authority … so that’s the power of a tradition and a culture that has been built over the years. You are still bound to it,” she says.

There is complacency on the part of the police, the office of public prosecutions and the judiciary, but Ageng’o says Kenya is party to several international laws, and the human rights standards contained in them must be upheld.

“Kenya recently ratified the African Union protocol on the rights of older persons and that protocol must be implemented because it’s very clear about the protection of older persons from harmful traditional practices,” she says.

Abuya says there needs to be changes in values, belief systems and practices. Some advocacy work is being done with the Kenyan Human Rights Commission, communities, and religious and cultural leaders to sensitise and change attitudes.

In 2008, 11 people, mainly women, were killed or burned alive in their houses after being accused of witchcraft. Twenty-four people were arrested and charged with murder, but they were set free because the prosecution did not prove wrongdoing. Abuya says they do not want to see a repeat of that.

“That’s not justice, and that also gives the message to the community that they continue doing this and getting away with it. We do not want these people to get away with this,” says Abuya.

The case of the nine accused at the high court in Kisii is the first of its kind to make it this far up the legal ladder. Both activists say it must send a strong message.

“We are hopeful that the case will be heard to completion … we are hoping that at the end of this case, there will be a conviction, which will send a message that it is not okay to kill older women,” says Ageng’o.

Why Ruto settled for Rigathi Gachagua as running mate

The Rise of NATO in Africa