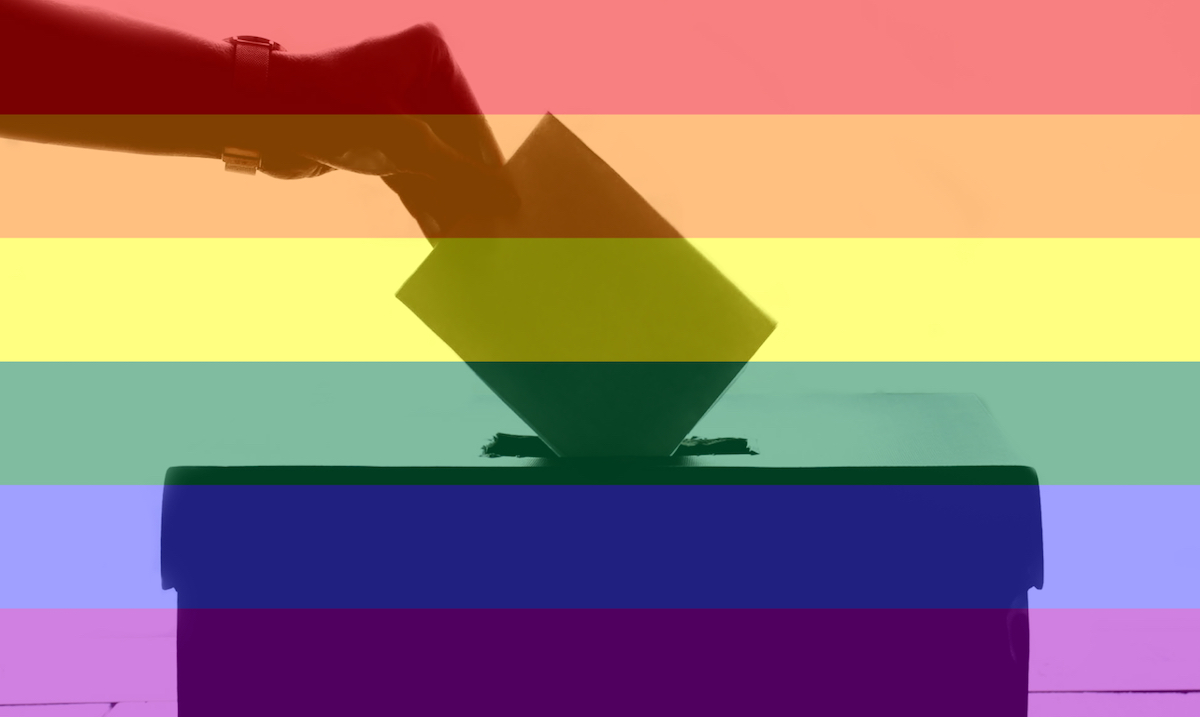 On the 9th of August, Kenyans took to the polls to cast their vote in the general elections. Reports so far indicate that although the turnout was low, the atmosphere remains generally calm. While we can go on and on about the apathy the population has succumbed to, we can talk instead about how these reports (often verified by independent observers) are important in gauging this delicate and significant process.

Observation is an important part of protecting the civil and political rights of voters. It is the main tool for the correction of errors, fraud exposure, and highlighting process weaknesses. Observer reports can enhance the legitimacy of the results or the interrogation of them- making election observers an integral part of the election process. During the last election in 2017, international observers dropped the ball and their ineptitude showed when they had to withdraw their initial preliminary report certifying the general election was largely free, fair, and peaceful, when in fact, there were massive electoral malpractices in the electronic transmission of the results.

During the last election in 2017, international observers dropped the ball and their ineptitude showed

Local observers are arguably better equipped than their often-biased counterparts. Although corruption is the country’s eternal downfall, local observers should have more at stake by virtue of residency. They are also picked to be representative of the country’s population. This is why this year’s observer accreditation is a historic moment for sexual and gender minorities.

Members of the Initiative for Equality and Non-Discrimination (INEND), the National Gay and Lesbian Human Rights Commission (NGLHRC), and Empowered Ladies Initiative for Equality (ELITE) LBQ are using the opportunity to bolster civic education, galvanise participation, and record useful data that could advance post-election advocacy efforts. It is also a chance for them to document election violence against Sexual and Gender Minorities (SGMs) as proof of targeted discrimination and state-sanctioned persecution.

Speaking on the necessity for SGM participation at the launch of a specialised election monitoring committee, INEND Executive Director Esther Adhiambo said, “Our #QueeringtheBallot campaign has been our way of saying we are here, you will have to acknowledge that we exist, and We Count. We have worked to elevate the civic education of queer persons, secured opportunities for the LBQT women and GNC persons as observers, and trained them on, both observer principles and how to safely execute their duties.”

Adhiambo stressed why the organisations focused on civic education to address the limitations that interfere with civic participation for SGMs.

“Because of historical and persistent social, economic, and political injustices, marginalised communities struggle to believe that their self-determination is directly linked to their self-preservation. It is our duty as activists and community leaders to help map the impact that voting has on our everyday lives and long-term prosperity,” she explained.

Acknowledging the lack of representation, she remained hopeful that capable allies could still help alleviate the persistent level of violence and discrimination SGM’s face.

“We must assure our communities that selecting leaders that stand for equality and human rights for all, is the only way to agitate for inclusive and transformative social and economic policies. That even though Sexual and Gender Minorities are not outrightly represented in the political sphere, all is not lost because there are progressive political figures, parliamentarians, and legislators who can stand in the gap.”

And whether leaders are ready to publicly concede that SGMs are valid, the inclusion of queer observers in this year’s election, and becoming the first African country in 2019 to categorise and count intersex people in a national census are clear indications that these communities count.

Washington wants to address anti-west sentiment in Africa: Blinken is doing his bit

Kenya’s election: institutional safeguards are still a work in progress