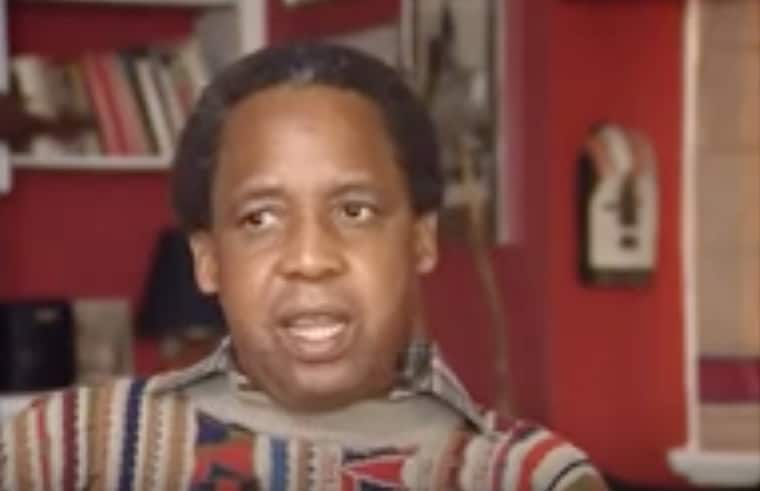 On this day in 1993, the South African Communist Party (SACP) secretary-general, Chris Thembisile Hani also known to many as Tshonyane, was shot and killed in the driveway of his Boksburg home. A Polish immigrant, Janus Walus, was arrested in connection with the murder.

During the Truth and Reconciliation Commission (TRC) hearing, Walus said: “I did not want to shoot him in the back. I called to Mr Hani. When he turned I fired the first shot into his body. As he turned and fell down, I fired a second shot at his head.”

Hani was killed in front of his 15-year-old daughter Nomakhwezi. The death of the leader of the armed wing of the ANC and popular communist leader on the eve of the first democratic elections in South Africa fuelled fears of violence and threatened the transition to democracy.

We remember the words of the struggle icon.

2. “The perks of a new government are not really appealing to me. Everybody would like to have a good job, a good salary…..but for me that is not the all of struggle. What is important is the continuation of the struggle… the real problems of the country are not whether one is in Cabinet …but what we do for social upliftment of the working masses of our country”.

3. “We need to create the pathways to give hope to our youth that they can have the opportunity through education and hard work to escape the trap of poverty”.

5. “Some of us have got reservations about the amnesty they are talking about. Before you consider amnesty, let us see what they did. When we were coming back they forced us to fill forms to say what we did and I think that should apply to them as well.”

6. “What I fear is that the liberators emerge as elitists who drive around in Mercedes Benz’s and use the resources of this country to live in palaces and to gather riches.”