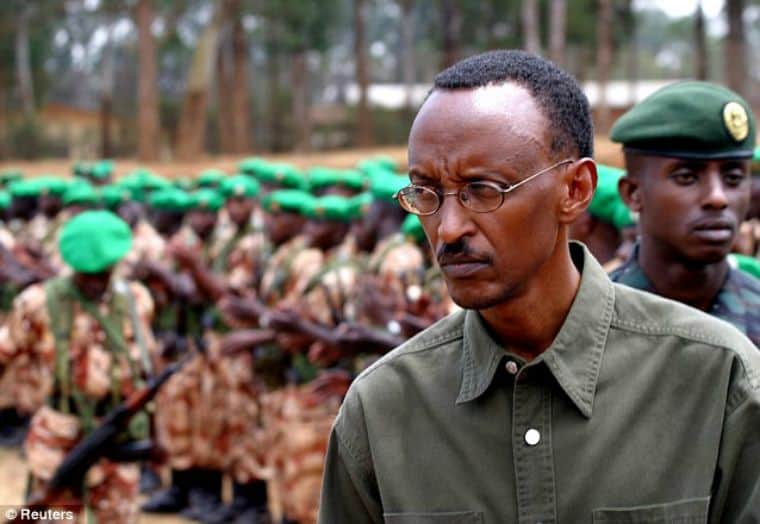 Speaking to the weekly Jeune Afrique, Kagame condemned the “direct role of Belgium and France in the political preparation for the genocide”.

He also accused French soldiers who took part in a military humanitarian mission in the south of the former Belgian colony of being both accomplices and “actors” in the bloodbath.

France has repeatedly denied the accusations and insisted that French forces had had aimed to shelter Rwandan civilians.

Kagame’s FPR rebels overthrew the Hutu-led government, and his party still controls the government, but many of those accused of the worst crimes of the war escaped, allegedly under the cover of a French military mission.

“Twenty years later, the only thing you can say against them [the French] in their eyes is they didn’t do enough to save lives during the genocide,” Kagame told Jeune Afrique.

Kagame’s assertions come as relations between Kigali and Paris – which were completely frozen from 2006 to 2009 – have improved, notably since France last month, in a landmark ruling, sentenced former Rwandan army captain Pascal Simbikangwa to 25 years in prison for his role in the massacres.