The Great Hack: What does Netflix's doccie on data mean for Africa and its democracy? 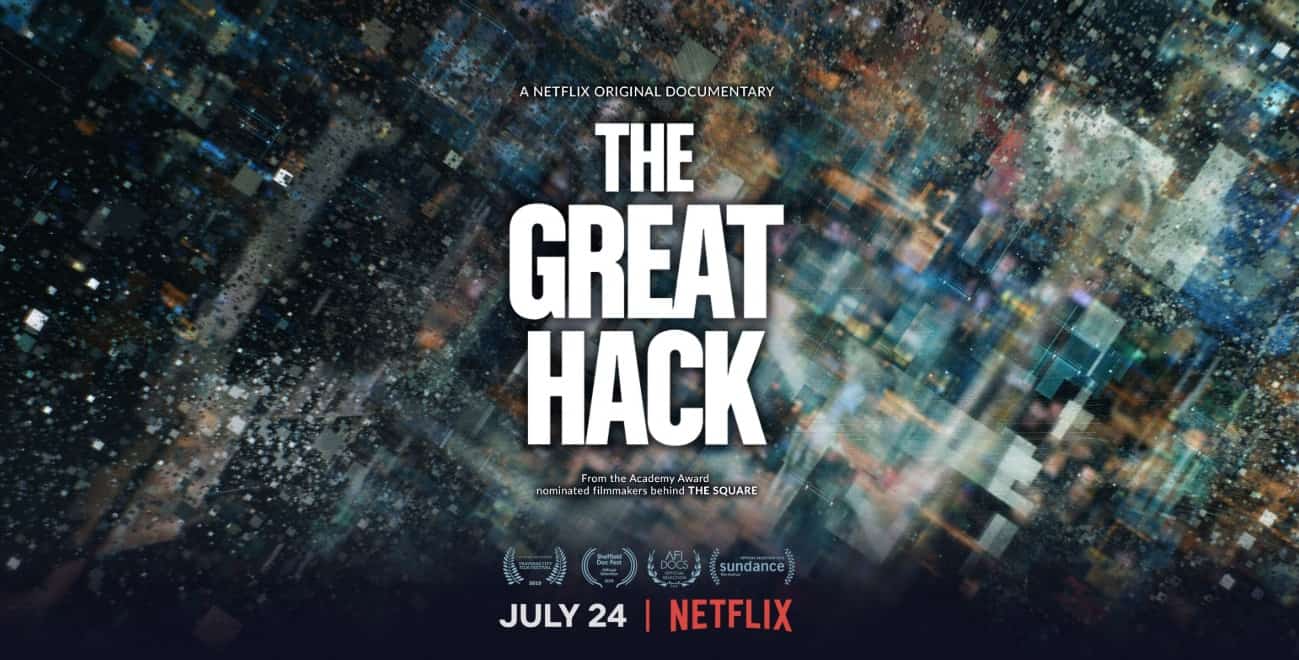 In 2019, the world’s most professed democratic nations and champions for democracy especially in Africa, are no longer sure of their own democracy. Carole Cadwalladr, a journalist with The Guardian who covered the Cambridge Analytica story extensively said in one of her articles, “Facebook is an out-of-control train wreck that is destroying democracy and must be brought under control”.

The Great Hack, the latest documentary on Netflix that has gotten tongues wagging once more on data and privacy was released on the 24th of July. In 2018, news on how Cambridge Analytica harvested data from Facebook to help America’s Donald Trump win the elections caused alarm all over the world. The weaponization of data to control large populations by a company such as Cambridge Analytica has been used in the elections of African countries like Nigeria and Kenya to suppress or increase turnout of voters. Before its involvement in the United States and in Brexit, Cambridge Analytica had tried out its information warfare on many third world countries.

While for many on the continent, democracy in the West has been a standard used to judge democracy in Africa, the newer revelations that the West itself is not capable of conducting credible elections raises one of the questions This Is Africa has always put forward: When will Africa define its own democracy for itself?

Asides the basic moral and democratic superiority the West has always lorded over the continent by sending in European Union and United Nations election observers, the policing of Africa’s democracy by the West is nothing short of hypocritical moral superiority.

Brittany Kaiser, a former Cambridge Analytica employee, while giving evidence before the Digital, Culture, Media and Sport Select Committee said, “The sole worth of Google and Facebook is the fact that they own, and possess, and hold, and use the personal data of people from all around the world.” Data rights should be a human right, Kaiser has been saying. Cambridge Analytica basically was involved in information warfare in elections with the aim of psychologically controlling a huge population which can be classified as weapons-grade technology.

Read: Democracy in Africa: success stories that have defied the odds

The conversation surrounding data and privacy is one that seems like a first world’s problem with the third world battling other problems such as poverty and hunger. Lawmakers on the continent have not paid attention to creating data laws.

How much of democracy is really democracy? Cadawalldr says in the documentary, “. . . it’s really important to understand that the Cambridge Analytica story actually points to this bigger more worrying story which is that our personal data is out there and being used against us in ways we don’t understand”.  “We literally cannot have a free and fair election in this country,” Cadawalldr further says in the documentary.

Free and fair elections might end up not being a Third World problem only, but it is more severe on the continent. The best way to conduct elections, technological experts are saying, is through the ballot box and the use of papers. Has Africa gotten this right all along?

The influence of information from the West on happenings in Africa have unfortunately been absorbed without critical thinking by many on the continent. While democracy and freedom is what every individual seeks for, what models are Africans thinking works best for them?