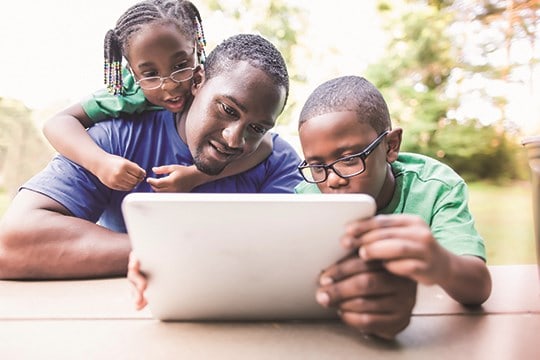 It will also include Mayors of African cities, Telecom and Utilities Regulators, Heads of International and Regional Organizations, ICT Industry leaders,  international investors,  young innovators and Small and Medium businesses entrepreneurs and innovators.

This year’s summit focuses on ‘smart cities’ in Africa with an aim to enable member states to become more competitive, open and innovative smart economies, with favourable business environment, leveraging ICT innovations, with an emphasis for African cities to embrace technology to effectively deliver services to African citizens.

In a joint press briefing for the pre-summit, Dr Hamadoun Toure, the executive director of Smart Africa Initiative, told the press that cities have been chosen as the agenda for the summit given their role in economic development on the continent.

“It is anticipated that the share of the African urban population, which was at about 36 per cent in 2010, will increase to 50 per cent and 60 per cent by 2030 and 2050, respectively. With the growing need for urban management, there’s an increasing necessity for intelligent planning of cities to make informed decisions about the correct choice of infrastructure and supporting technology,” said Dr. Hamadou.

The key deliberations at the summit include the Africa Smart and Sustainable Cities blueprint which, once approved, will be used by African capitals in the development and rollout of infrastructure, security, energy and transport. Among others, this will help to ease services all over African cities and create transparency in governance.

According to the organization’s press statement, the first Transform Africa Summit was held in Kigali on 28th – 31st October 2013. This culminated in the adoption of the Smart Africa Manifesto that aims to put ICT at the centre of national socio-economic development agenda of member states.

The summit will also serve as an important marketplace for many young innovators in the ICT field in Africa and collaborate on new ways of shaping, accelerating and sustaining Africa’s on-going digital revolution to help in attracting large scale investments to supports young entrepreneurs and transform Africa into smart societies.

Rwanda has continued hosting the event and serves as its secretariat nation because of its great strides towards its vision to become an information-rich and knowledge-based economy and society, and leading ICT hub in the region.

Africa’s old leaders and the victory of Macron