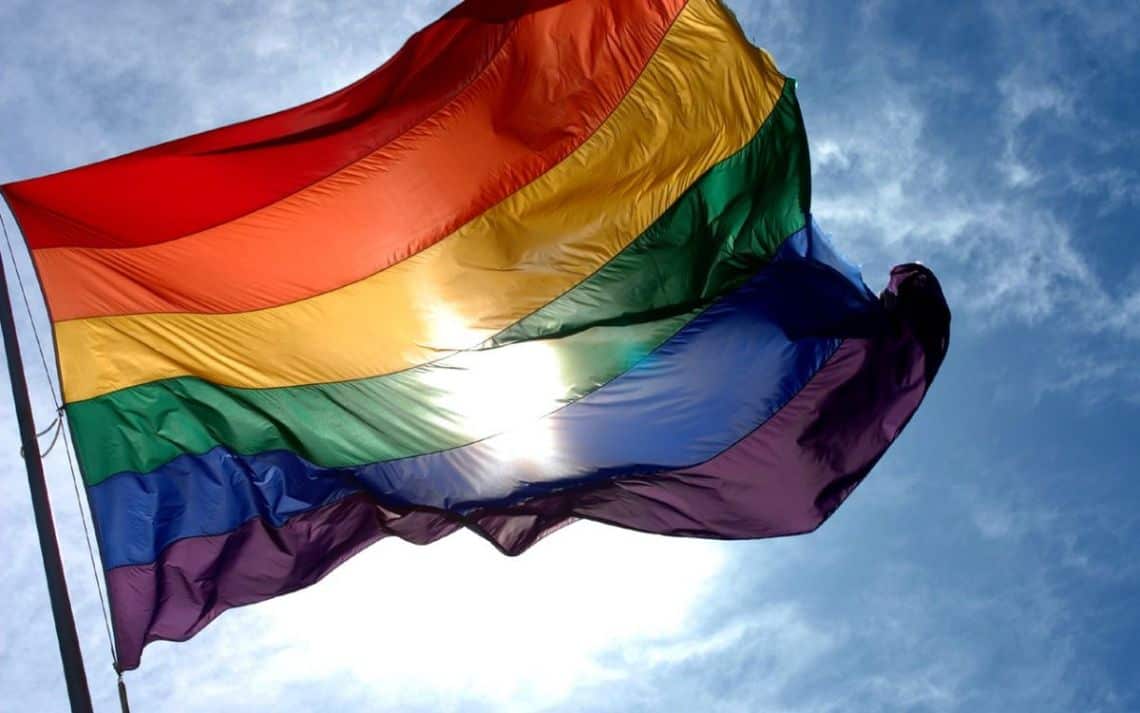 Donatus Sembe, a police official in Yaounde, the capital, said on Thursday that four of them were released on Wednesday for lack of evidence and the other three were freed earlier in the week.

Lawyers working to defend them confirmed they had been freed.

Cameroon arrests and prosecutes more sexual minorities than any other country in sub-Saharan Africa, according to Human Rights Watch.

The country’s penal code punishes homosexual acts with up to five years in prison.

Sembe said the seven would be re-arrested and put on trial, if they engaged in “any deviant behaviour”.

An Open Letter to African Intellectuals

Ugandan president lashes out at ICC over Kenyatta trial