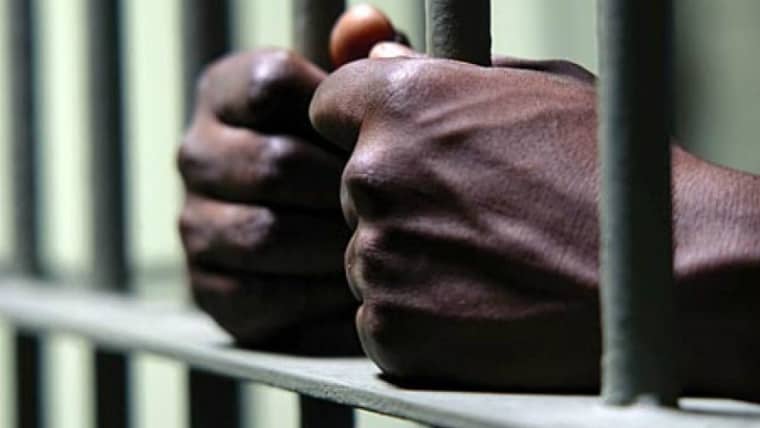 The association’s chairperson, Edson Chiota, told the Senate Thematic Committee on Human Rights that Zimbabwe’s Prison and Correctional Services’ facilities were so underfunded that they were unable to provide basic uniforms for inmates.

“There is an issue of welfare of inmates,” he said, “If people would like to make a visit, they will witness that on a number of occasions some prisoners go naked because there is inadequate resources in terms of funds sent to the prison department.”

Chiota was giving evidence before the committe on the organisation’s views on the state of the country’s justice delivery system.

“It has become a situation where some people become uneasy when they go to prison. For example, there are sometimes when we have female officers manning male prisons and they end up seeing these inmates naked.”

“On the issue of naked prisoners, it is shocking that in Zimbabwe there are prisoners who are going naked,” she said. “What alliances have you made with civil society and churches to provide clothes for them?”, said Harare Metropolitan Senator Sekai Holland.

Chiota said they were working with churches and well-wishers to mitigate the situation. He added that there was need to train judicial officers on other forms of sentencing convicts instead of adding them to the already massive prison population.

“The Africa they never show you”

An African woman’s lot in life?