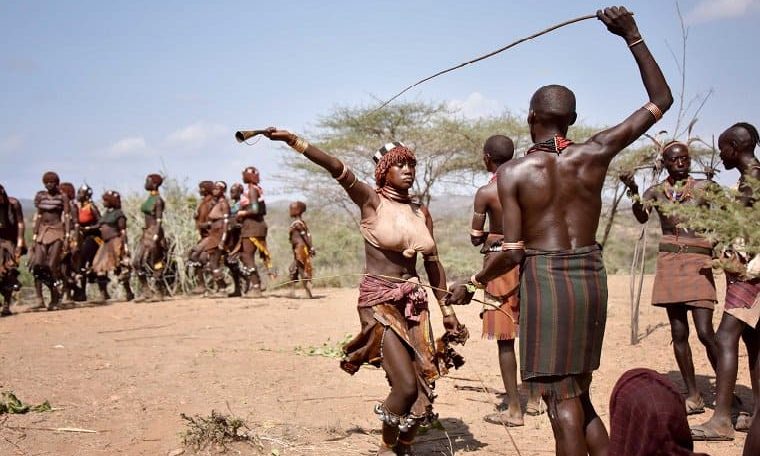 Today we visit the Omo River valley in Ethiopia where the Hamer ethnic community lives. The Hamer ethnic group has a unique initiation ritual that involves bull jumping. This practice is still practiced today. 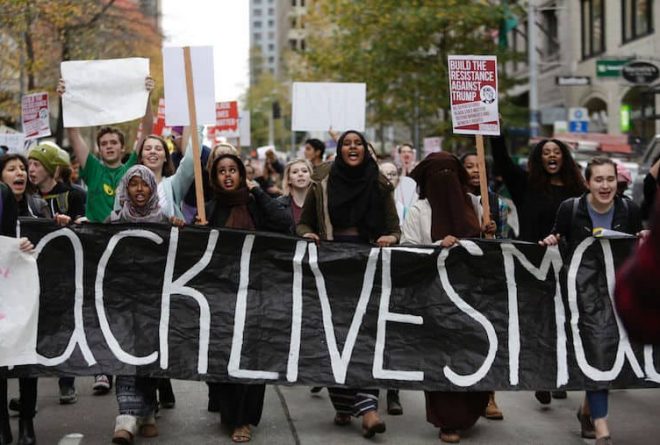 There are elements of hip-hop that can be used to advance civic engagement and validate black lives. Tiisetso Tlelima attended the seventh edition of Black Portraitures, a trans-Atlantic indaba, and discovered more about the place held by hip-hop in the civil rights struggle of black people. 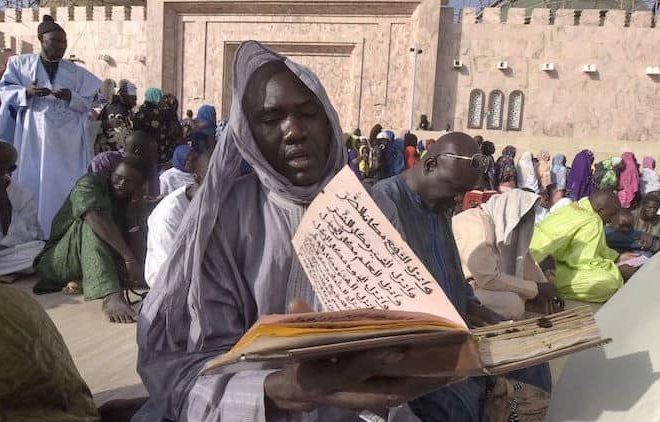 Have you heard about Senegal’s Mouride brotherhood, which practices a branch of Sufi Islam. Over the weekend, followers of the Mouride faith participated in the annual Magal pilgrimage, hosted in Senegal’s holy city of Touba. Have a quick look at some of the pictures of the pilgrimage/ religious festival. 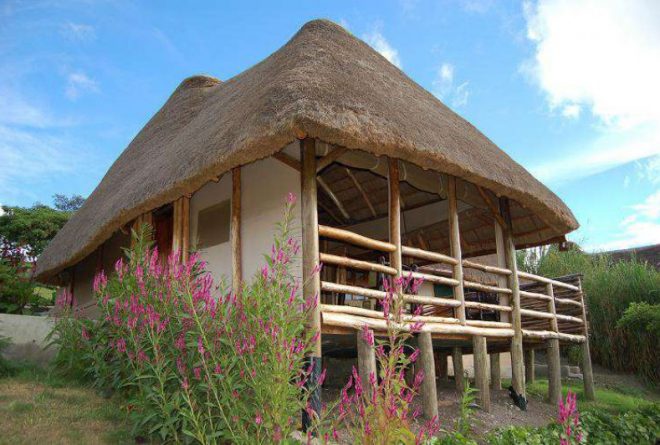 In many ways, modernisation has changed the face of Africa, positively and negatively in equal measure. This is Africa’s Alex Taremwa explores why the archetypal African hut has survived modernity and stood the test of time. 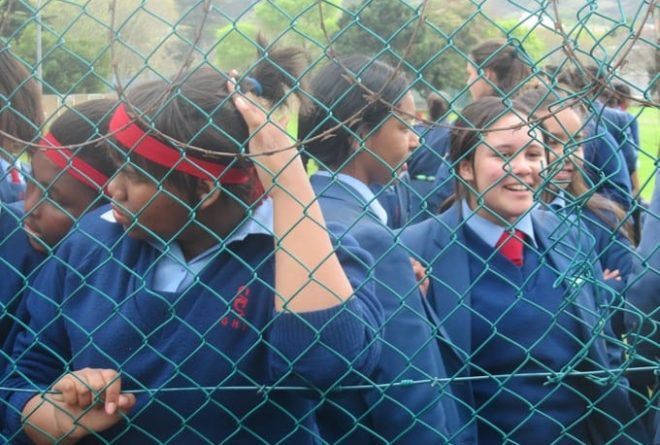 It’s not just about hair – it’s about racism. An orphanage manager narrates the difficulty of raising confident young black and coloured girls an a world that constantly tells them ‘white is right’. 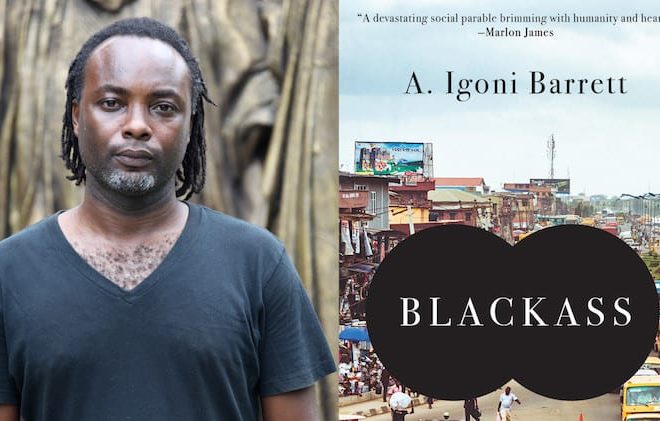 The nuances of identity are hinted at but perhaps not explored thoroughly enough in this intriguing book, says Farai K Dzvairo 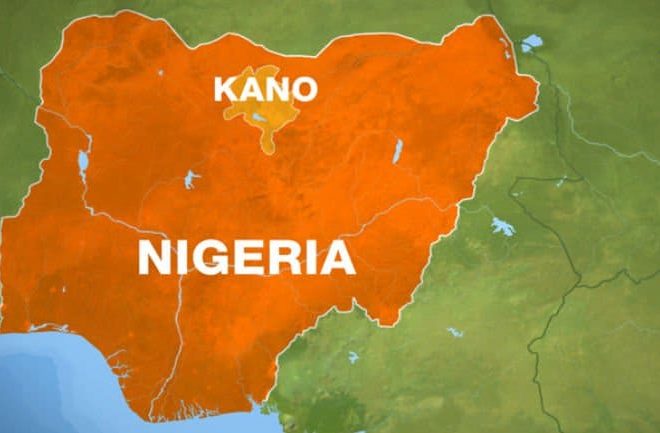 Islam is sacrosanct in Northern Nigeria. Suffice to say that denouncing the religion can come with dire consequences. It’s just not something you do. Last year, a young man named Mubarak Bala from Kano bravely did just that. He announced he was an atheist and humanist, and rejected Islam. This came with serious consequences, including alienation from family and friends, physical assaults and death threats. It’s been over a year since this happened and TIA wanted to speak to Mubarak to hear what he had to say and to see how he was doing. 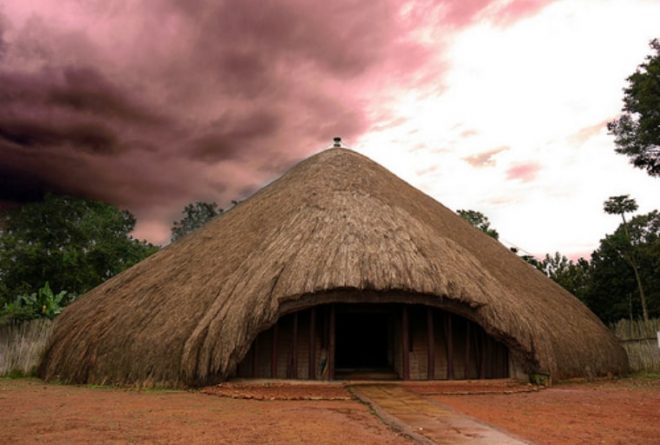 The Tombs of Buganda Kings at Kasubi constitute a site embracing almost 30 ha of hillside within Kampala district. It is a major example of an architectural achievement in organic materials. The site’s main significance lies, however, in its intangible values of belief, spirituality, continuity and identity. 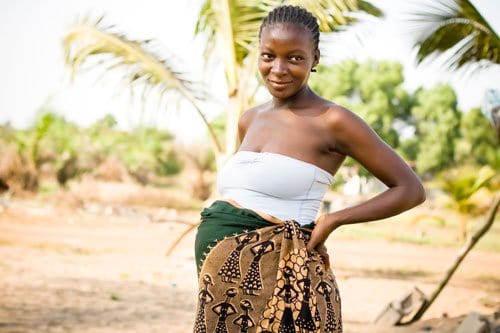 Sharon Sigauke discusses barrenness and infertility in African families, and the blame that is invariably placed on women.