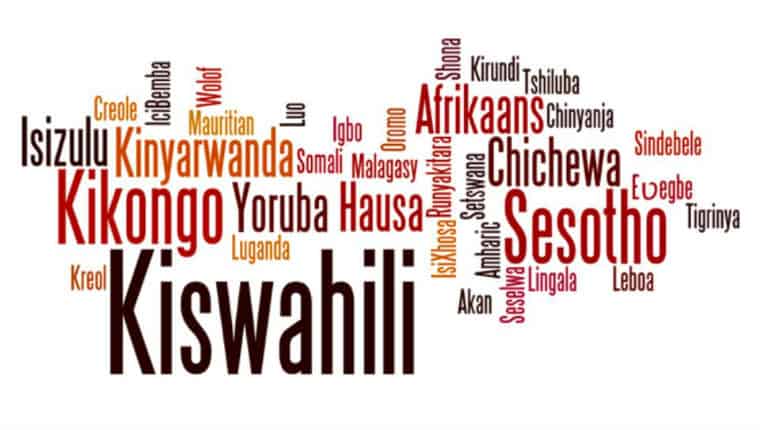 Zimbabwe is preparing to reintroduce the Literature Bureau to promote the publication of literature in indigenous minority languages. 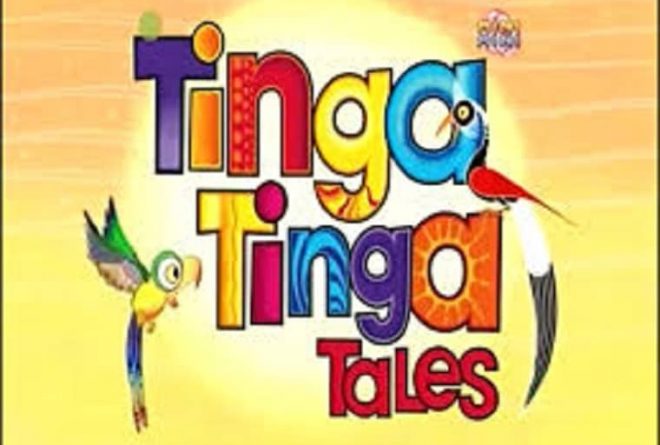 A musical adaptation of the Kenyan-British children’s animation classic Tinga Tinga Tales, a show that educates children about African folk tales, will make history when it debuts on the Broadway stage in October 2018. 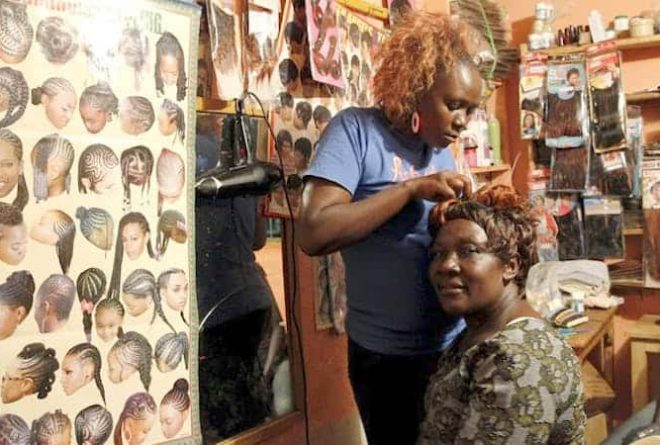 As black people, our hair is an expression of the infinite possibilities that emanate from the creative and daring consciousness. 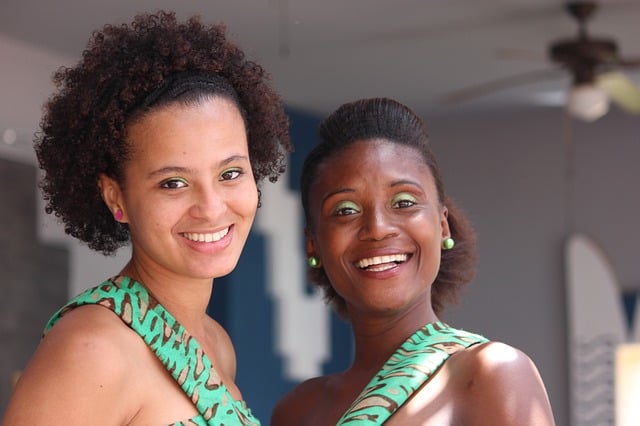 Greetings Africa from the world’s 172nd most populous county, Cape Verde. Located about 500km off West Africa, it comprises 10 diverse islands, nine of which are inhabited. 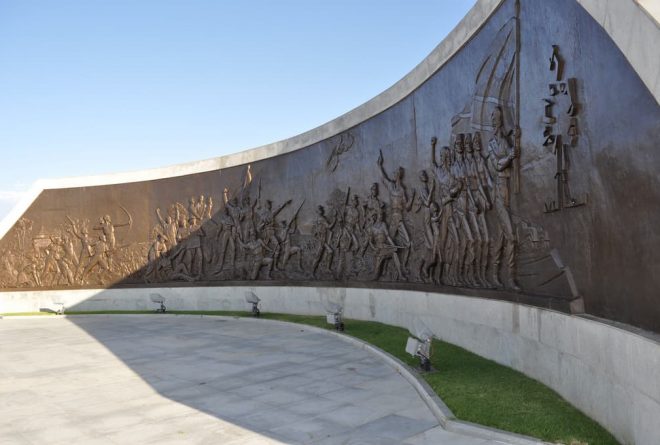 Built 10km south of Windhoek, the Heroes’ Acre is an official war memorial of the Republic of Namibia. The monument is a symbol of the spirit of patriotism and nationalism. 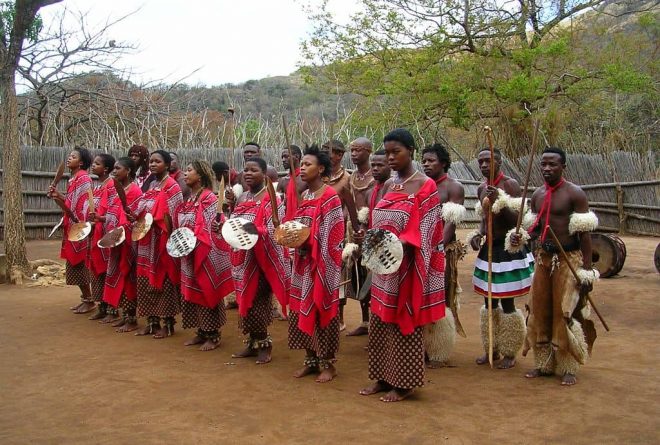 Good Morning Africa from one of the world’s absolute monarchies, Swaziland. The landlocked country is ranked 159 in the world in terms of the sum of all land and water areas delimited by international boundaries. 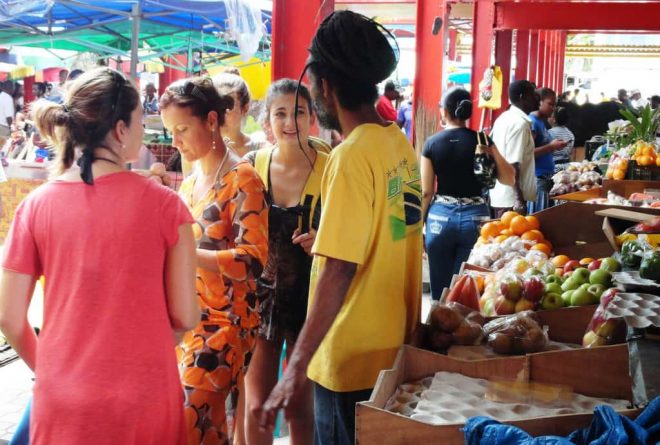 Good morning Africa from the country with the smallest population of any sovereign African country. Seychelles is home to diverse people, culture and history. 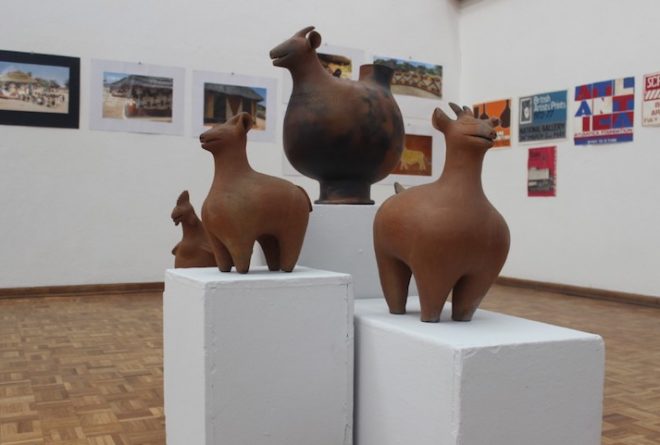 Harare International Festival of the Arts: In celebration of its 60th anniversary, Zimbabwe’s National Art Gallery staged an exhibition titled ‘Zimbabwe In Design’. Tadzoka Pswarayi was there and shares her insights. 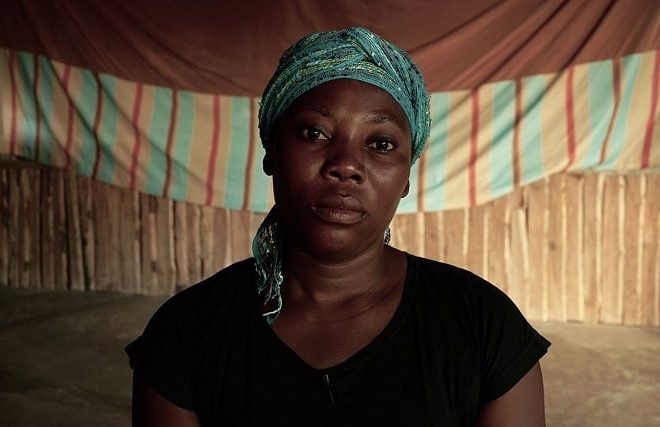