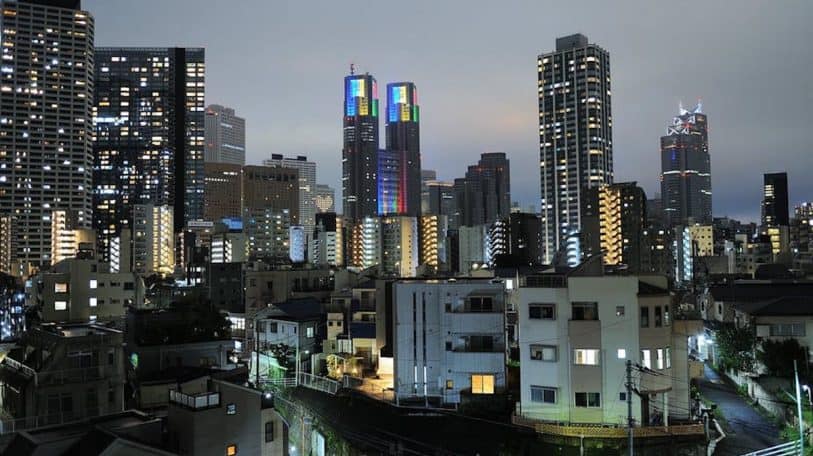 With the right leadership, mindset and policies African countries can achieve, even exceed, the growth and development successes of Asian counterparts. 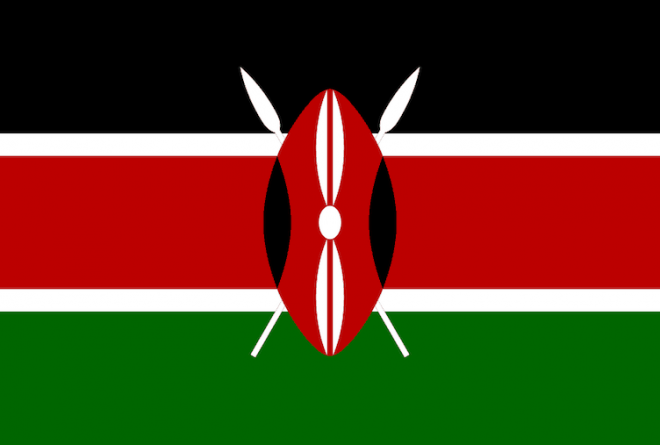 Kenya’s domestic and foreign debt is at a crippling Kshs 50 trillion ($50 billion). To stall the economy’s, decline the country’s government is raising revenue through sale of citizenship, passports, permanent residency and special visa programmes. 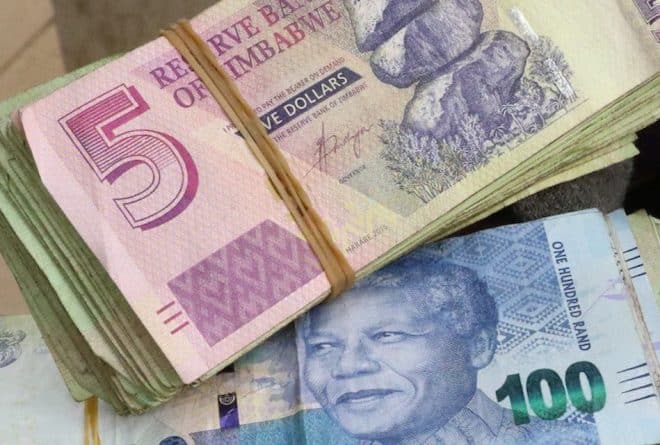 Could joining the Common Monetary Area rand zone be the most promising option? 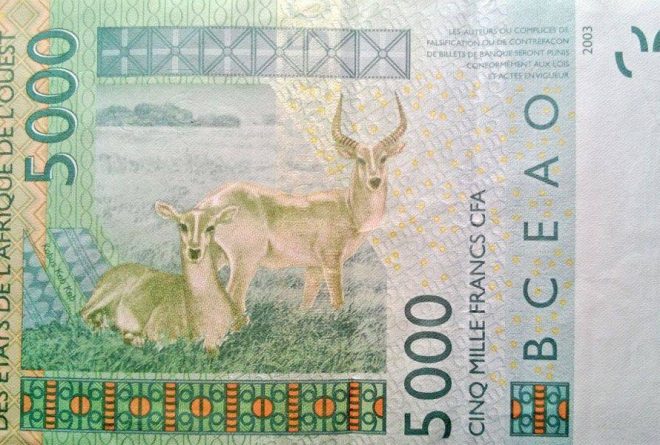 Since 1945, the CFA franc has been the currency used by French colonies, and the usage of the currency continued after independence. Benin President Patrice Talon revealed that the West African Monetary Union has unanimously agreed to take back control of its currency, withdrawing foreign reserves of the West African CFA from France. The move has been welcomed across the continent. 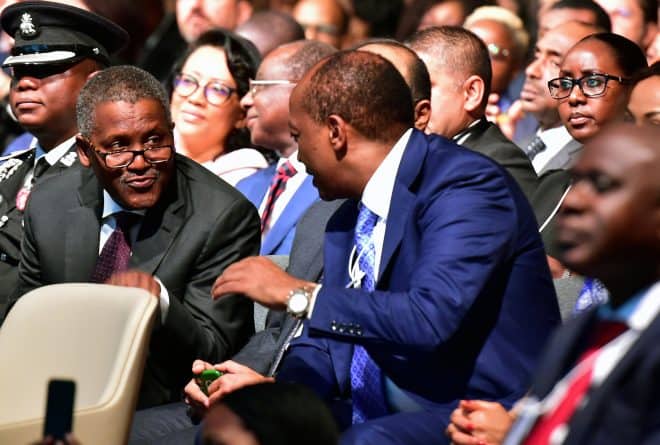 This year Forbes released a list of the wealthiest individuals on the African continent. The tycoons who made the list were worth $68.7 billion, making an average net worth of $3.4 billion per person. 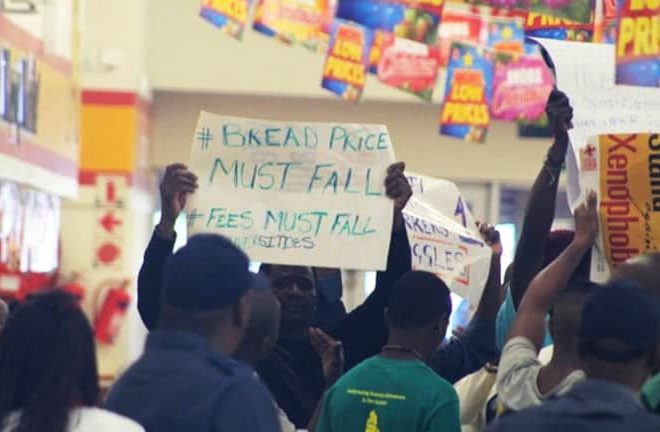 Amidst the #FeesMustFall protests, a second #MustFall has emerged and has largely fallen under the radar: #ThePriceOfBreadMustFall. On Tuesday, a group of activists occupied the Shoprite in Khayelitsha Mall demanding lower food prices generally, and bread prices in particular.