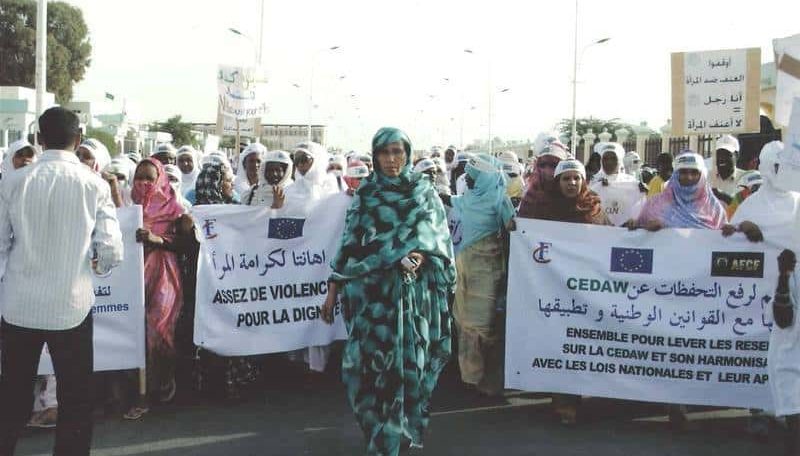 A prominent women’s organisation in Mauritania, l’Association des Femmes Chefs de Famille, has raised the alarm about the apparent dire situation of over 200 young women who had travelled to Saudi Arabia to do domestic work, and are said to be maltreated by their employers. 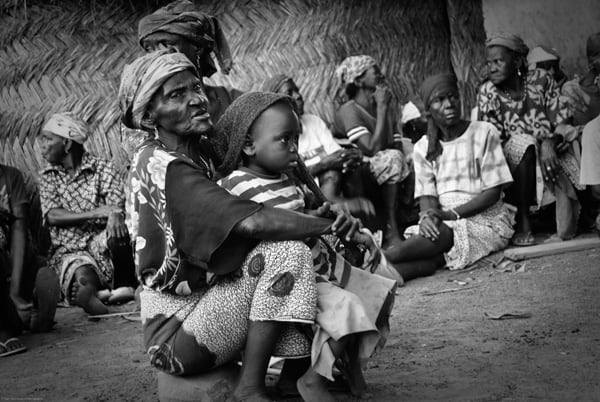 In Northern Ghana, the children of accused witches are often implicated and isolated along with their mothers in Ghana’s witch camps and witch sanctuaries. 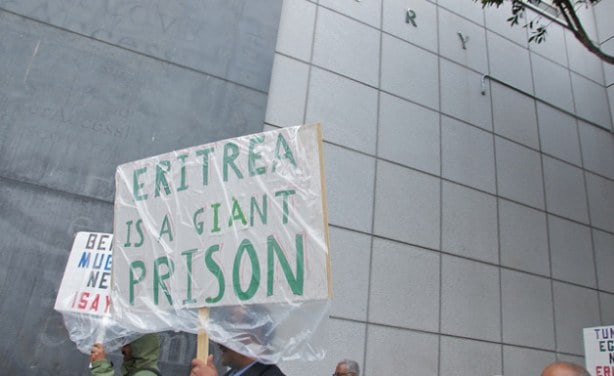 A Ghanaian Associate Professor who was on the commission of inquiry spoke about worrying human rights violations in Eritrea, including unlawful detentions and sexual abuse 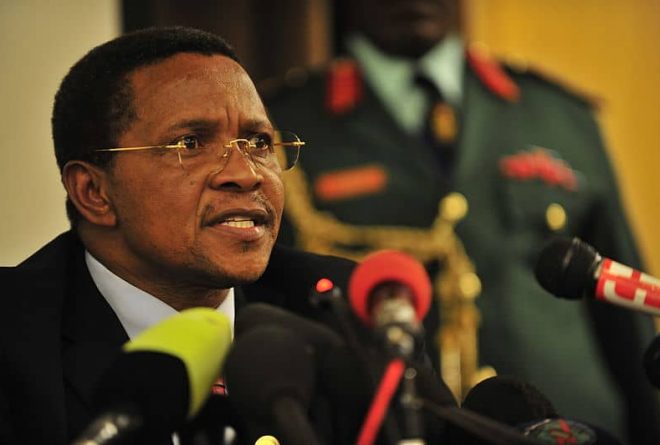 The East African newspaper has been suspended by the government of Tanzania which says the 20-year-old paper is not officially registered. 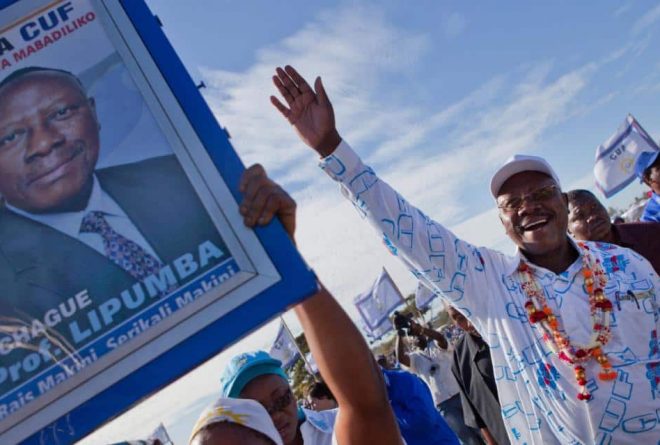 A Civic United Front leader appeared in court on Wednesday to answer to charges of staging a protest without a permit, in which police arrested 30 people. This news caused lawmakers to storm out of parliament in Dodoma 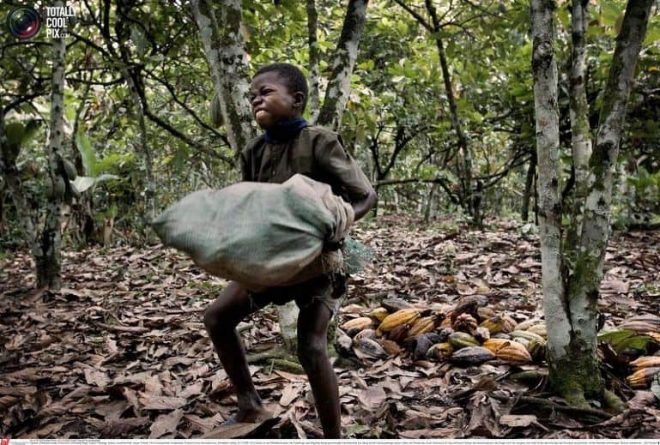 You would think that a continent which was on the receiving end of the terrible trans-Atlantic slave trade of the 16th to 19th centuries would have learnt its lessons. Not so for Africa, where Maafa (Swahili for “great disaster”), as the slave trade used to be called by some African scholars, is still alive albeit in a slightly different shape 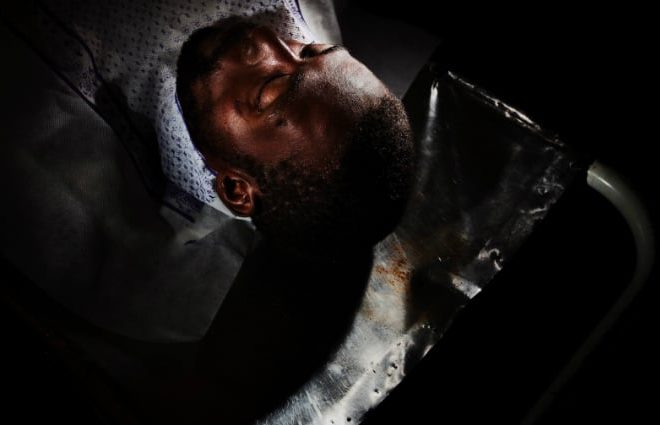 Investigating crimes against humanity is a notoriously complex, slow and expensive business.
Zimbabwe meets both these criteria. Basic human rights have been something of a luxury there in recent years, and particularly in 2007 – the year in which the crimes against humanity that SAPS must now investigate were allegedly committed. 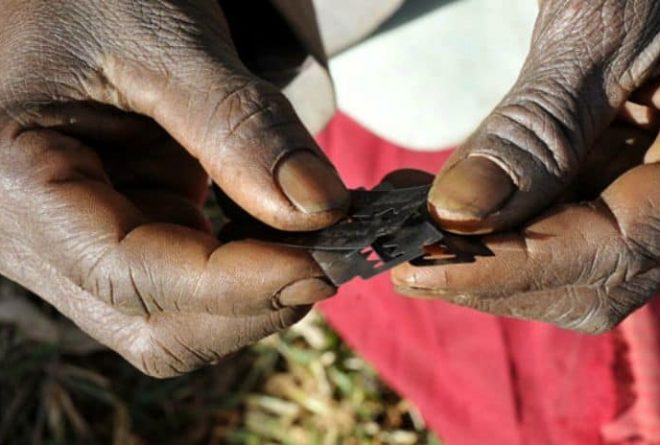 Can you still have orgasms if your clitoris has been cut off? Certainly, say European researchers at the World Congress for Sexual Health, after studying African women who’ve been ‘circumcised’ or experienced genital mutilation 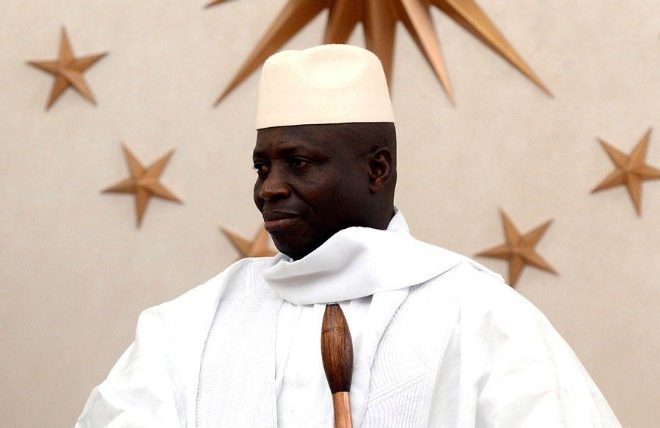 Gambia has passed a bill that allows some homosexual acts to be punished with life imprisonment, potentially worsening the climate for sexual minorities in a country led by one of Africa’s most vocal anti-gay leaders