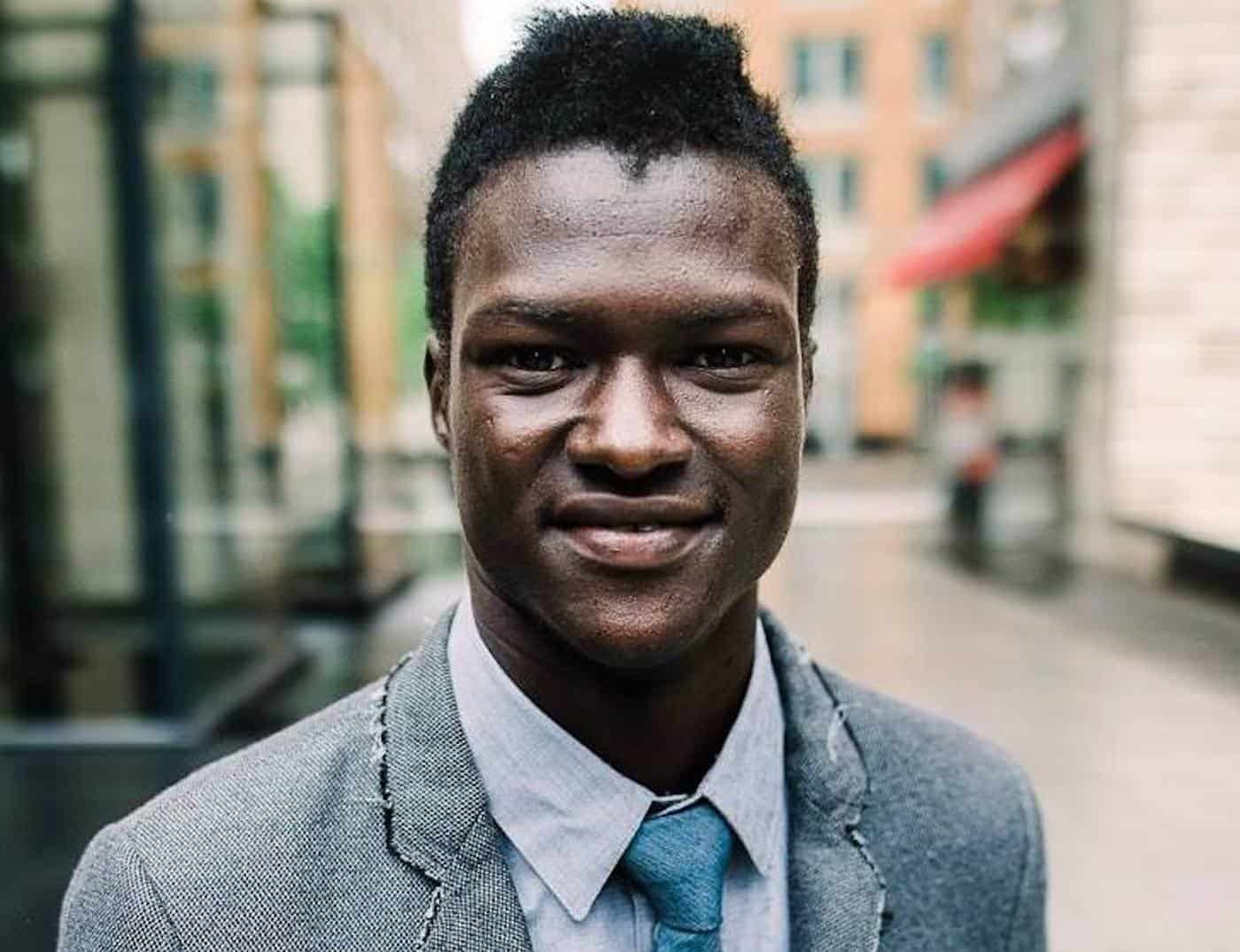 Lual Mayen is an up and coming self-taught developer who grew up and lived in a refugee camp in northern Uganda for 22 years after his parents fled the civil war in South Sudan. Although he grew up in a camp with no electricity similar to more than 2.5 million displaced by the civil war, which began in 1983 he is now the CEO/Founder of a social impact-oriented gaming company.

Mayen told Venture Beat that when he saw a laptop computer at the camp’s registration station, he knew he wanted one. His mother worked for three years to save enough money to buy him a $300 laptop.

But it wasn’t smooth sailing from there as he explained to the publication, “I started blaming myself,” he said. “There was no power to charge it. There was no one to train me. Was I just going to keep it in my room, like in a museum or something? Again, I thought about it and I was like if my mother can work for three years to get the money, why not me? Why can’t I [find a way to] use it?”.

He begun to take three-hour walks to the nearest internet café where he discovered the joy of gaming. This was the genesis of him teaching himself how to make games and ultimately creating his company, Junub Games.

“Living in a refugee camp is not easy,” Mayen said in his talk at the GDC 2019 panel. “I asked what is the best way to restore a sustainable peace in my country? My main focus was to contribute something to my country.”

“I realized the power of gaming,” he said. “I realized games can be helpful for peace and conflict resolution. I started making a video game in my country, so video games can divert their minds from destructive activities.”

This birthed the first version of his earliest game, Salaam (the Arabic word for peace) that focused on protecting communities from destruction. It was through Salaam that he was invited to speak and connect with industry professionals in other parts of Africa.

“I distributed the first game to the refugees in the camp,” Mayen said to Gulf News. “Because my main focus was to make a video game to give to the refugees, so they have something to entertain them, something where they were able to come together and learn or play.”

Now Mayen is based in the United States where he is working to launch his game through sponsorships and partnerships. According to Gulf News in the game’s new version, players adopt the role of a refugee who must flee falling bombs, find water and gain energy points to ensure the character’s survival as the player’s country journeys from a war-torn present into a peaceful existence.

Should the player’s character run out of energy, the player is prompted to purchase more food, water, and medicine for the character with real-world money. The funds actually go beyond the game to benefit a living refugee through Junub’s partnerships with NGOs.

Additionally, Salaam exists in a distinctive category in the gaming world referred to as social-impact gaming that is an up and coming genre.

“[Gaming is] becoming this ubiquitous way that people are interacting with each other,” said Leo Olebe, Facebook’s Global Director of games partnerships to Gulf News. “When you have those moments of teaching people how to interact in a civil manner, in a respectful manner, in a way that promotes peace and conflict resolution versus tearing the world apart, that’s where it’s all going to start.”

Olebe added that Mayen is “leading the way” in the social-impact gaming category, but it is not the only game with an empathy-building or educational element that has shown a tangible effect.

Using his skills to make a difference is his driving force and the basis of his future aspirations.