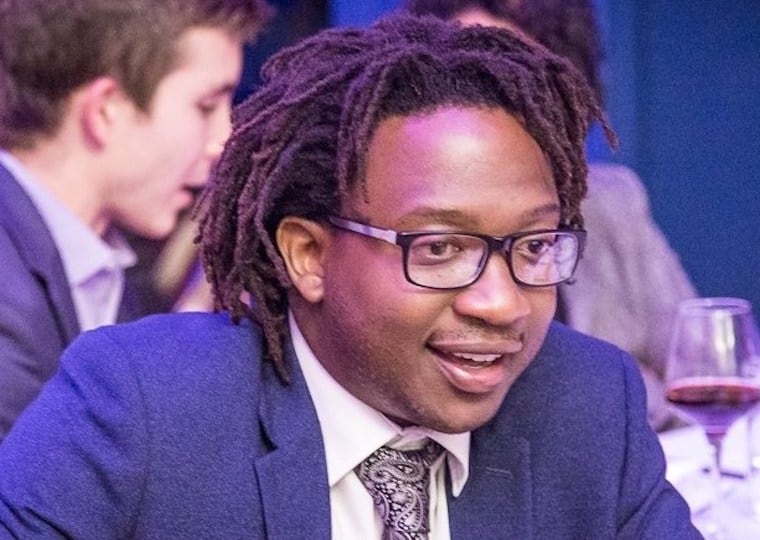 The Zimbabwean scholar Simukai Chigudu has been awarded the Audrey Richards Prize. This is a biennial award for the best doctoral thesis on Africa successfully examined in a British institution of higher education from 2016 to 2018. Dr Chigudu received the award yesterday and took to his Twitter page to express his joy. In 2017, we at TIA celebrated the appointment of Dr Chigudu as lecturer in Development Studies at the Oxford Department of International Development. His doctoral thesis was titled “Politics of cholera in Zimbabwe”.

The award comes at a time when Zimbabwe is facing another cholera outbreak. According to Dr Chigudu, cholera outbreaks will keep happening unless the underlying structural conditions of poor sanitation and overcrowded housing in high-density areas are solved. A public health emergency has been declared in Zimbabwe.

Zimbabwean scholar Simukai Chigudu has been awarded the Audrey Richards Prize for the best doctoral thesis on Africa. Photo: Twitter/SimuChigudu

On his University of Oxford bio, Dr Chigudu says, “I am principally interested in the social politics of inequality in Africa, which I examine using disease, public health, violence, and social suffering as organising frameworks for both historical and contemporary case studies.” Dr Chigudu is a Fellow of St Anthony’s College, University of Oxford, aside from being an Associate Professor of African Politics at the Oxford Department of International Development.

The Audrey Richards Prize for the Best Doctoral Thesis in African Studies was named after Dr Audrey Richards, a pioneering British social anthropologist who worked in Zambia, South Africa and Uganda. She also lectured at Makerere, Witwatersrand and Cambridge universities.

Recommendations for the award are made by a committee headed by Professor Ambreena Manji, the Vice-President of African Studies Association of the United Kingdom (ASAUK), and confirmed by the ASAUK Council.

Meet Frida Karani, the Kenyan-born executive chef at the Pentagon