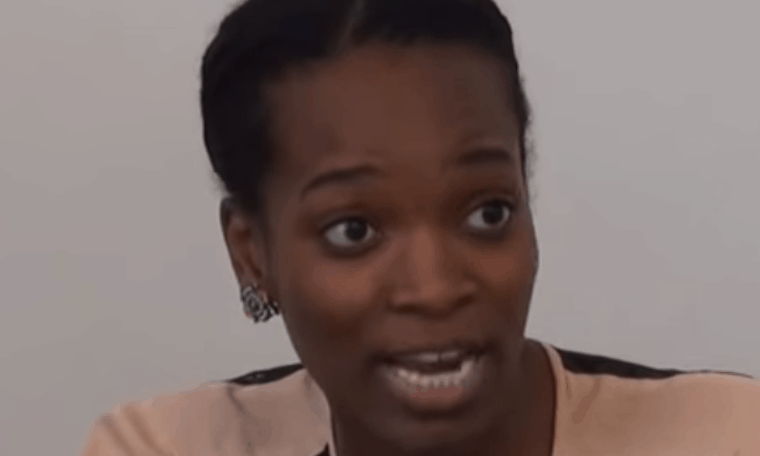 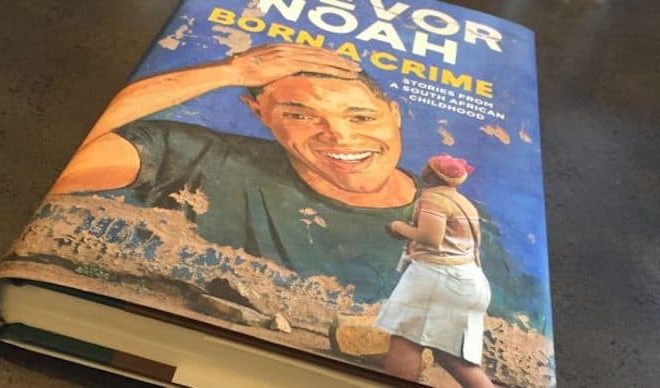 “If my mother had one goal, it was to free my mind,” Trevor Noah writes in his memoir Born A Crime which has won him the Thurber prize for American Humor. 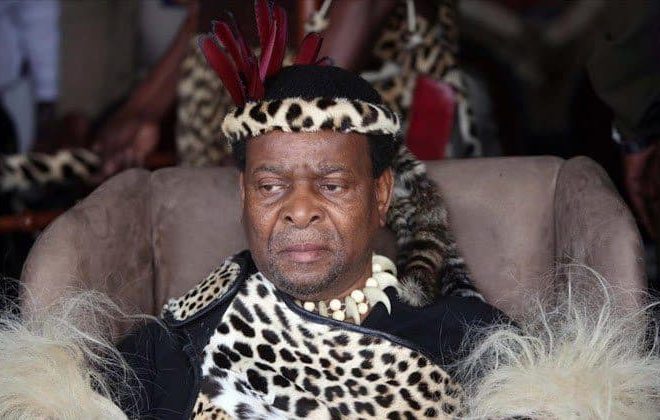 In many parts of the world, corporal punishment has been abolished in schools, including South Africa. However, King Goodwill Zwelithini, leader of the Zulu ethnic group strongly believes in the biblical maxim of spare the rod and spoil the child saying: “the rod would make learners perform well.” The Zulu King is the patron of education in Kwa-Zulu Natal province. 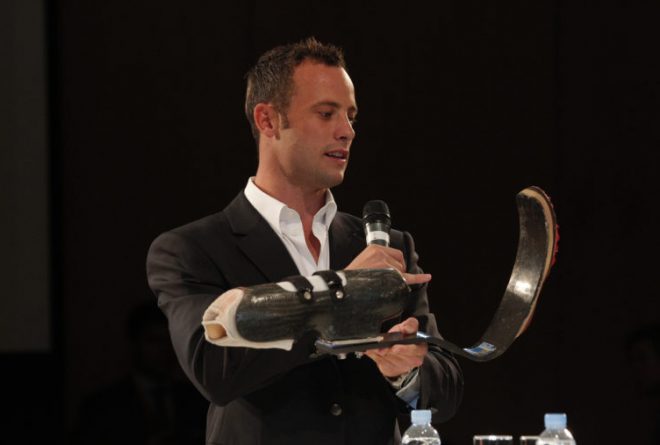 The family of South African sprint runner Oscar Pistorius is taking legal action against cable channel Lifetime over “Blade Runner Killer” a film about the athlete’s murder of his late girlfriend, Reeva Steenkamp. The movie was made without the consultation of the Steenkamp and Pistorius families. Pistorius was convicted of murder and sentenced to six years’ imprisonment for the crime. 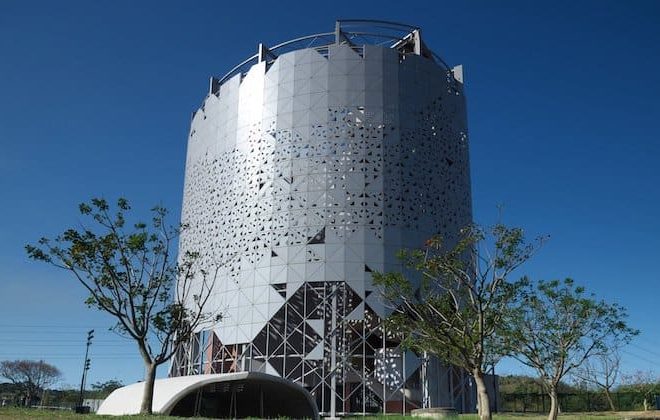 A Zulu heritage museum, in Durban, South Africa, the Umkhumbane Cultural and Heritage Museum was awarded the Grand Prix in the Africa Architecture Awards. The continent’s inaugural architecture awards is a welcome celebration and recognition of Africa’s architecture creatives. 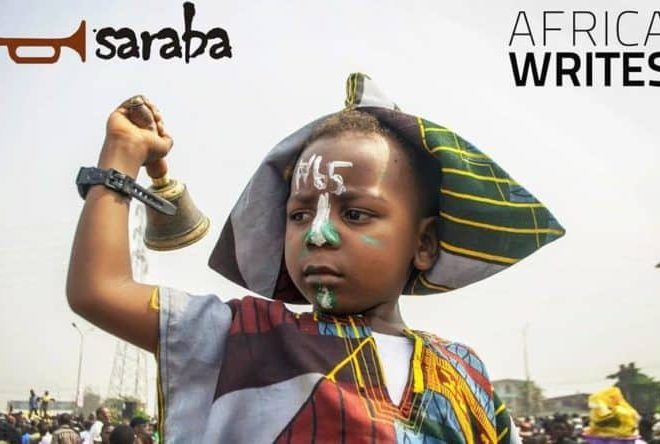 Saraba Literary Magazine has consistently produced quality literature from African writers. After nine years of digital publishing Saraba produces its first print magazine, which will be released in October. Congratulations on the remarkable milestone. 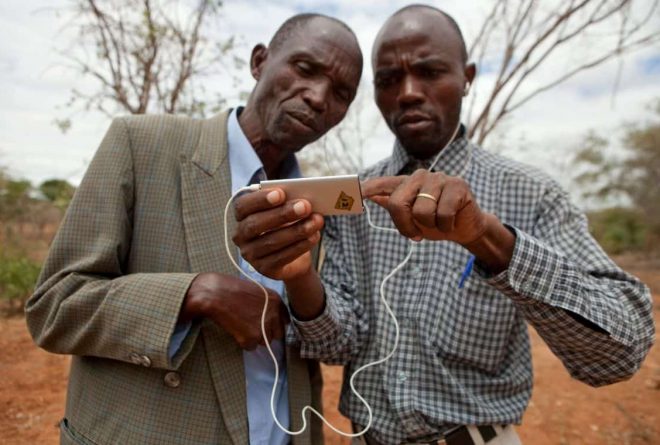 The Ford Amphitheater at Coney Island, in Brooklyn, New York was a convening spot for all things Afrobeats on August 19 when thousands of African fans came together, for the latest iteration of One Africa Music Fest, put on by Paul Okoye and his tireless team. 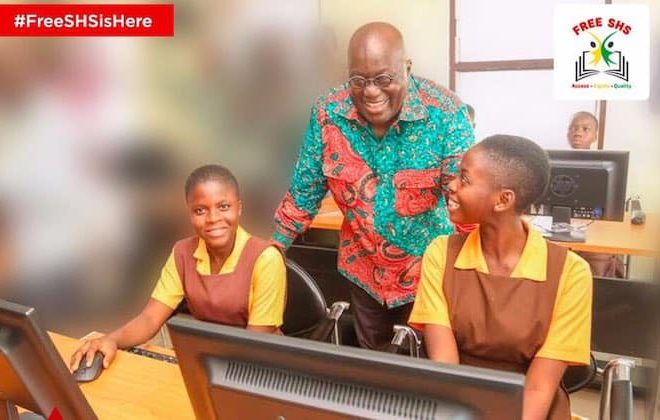 Ghana has introduced a free education programme that has taken off in different parts of the country. The government introduced the Free Senior High School (SHS) programme which was launched on September 12 at the West African Senior Secondary School (WASS) in Accra.There have been questions however about the sustainability of such programme. 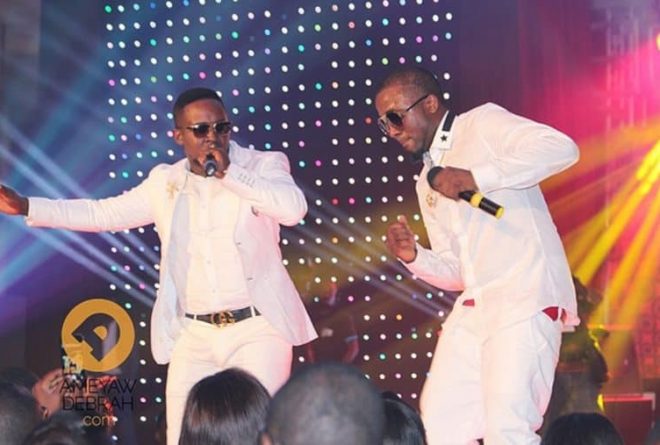 Culture journalism in Nigeria is bogged down in a lack of skill, professionalism and basic appreciation for the quality of the craft, writes TIA culture critic Oris Aigbokhaevbolo