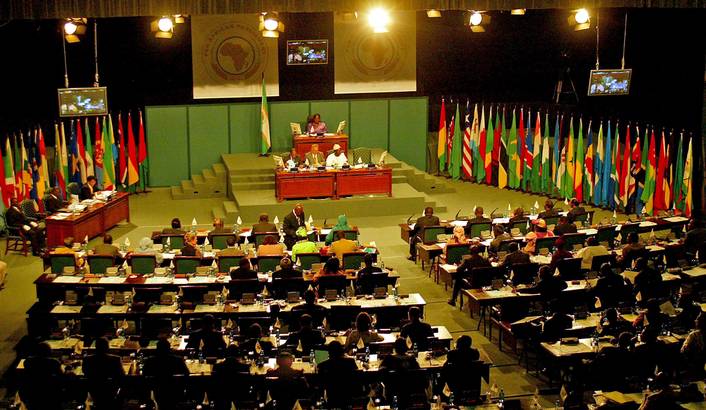 Will the Pan African Parliament (PAP) ever live up to its intended ambition to be a real continental legislature? Or will it remain forever a glorified talk shop; a display of faux democracy? 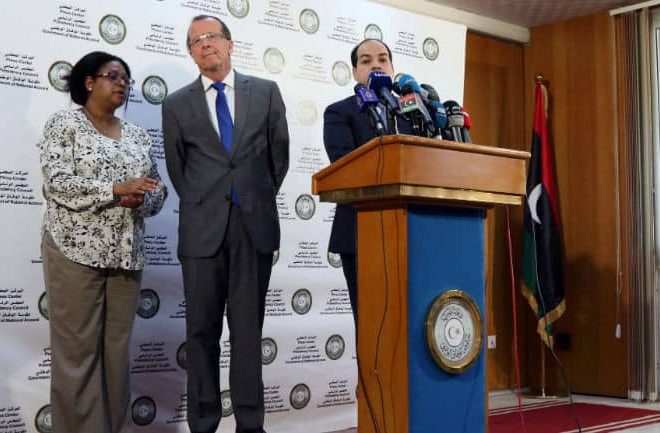 That the head of Libya’s optimistically named Government of National Accord (GNA) could only arrive in the country on 30 March via a military operation – and remains holed up in Tripoli’s naval dockyard – obviously did not look like a good omen. 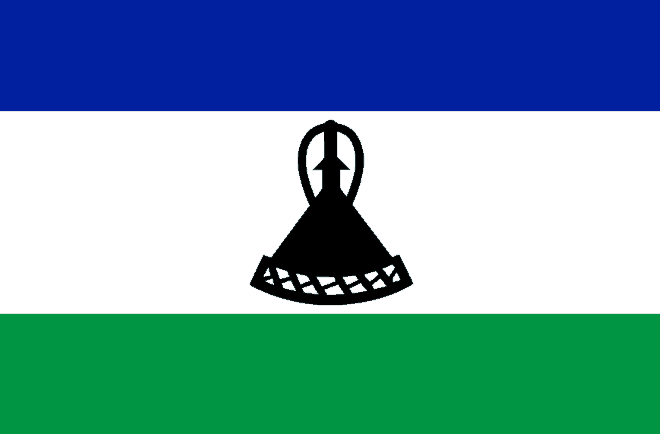 The tiny, landlocked mountain kingdom of Lesotho has been giving the region a chronic migraine, way out of proportion to its size, for a long time. Last week the Southern African Development Community (SADC) finally had enough and put its foot down 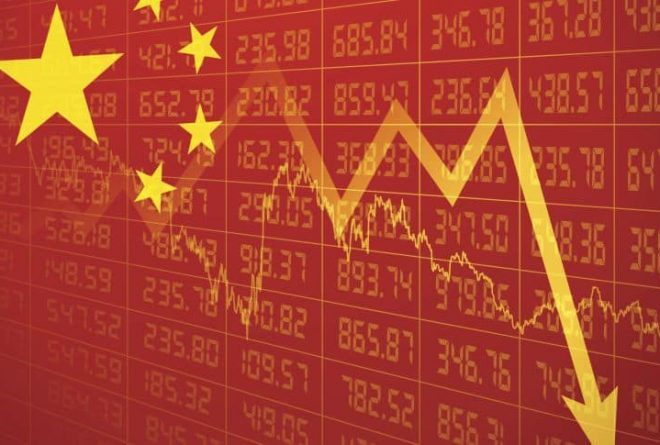 Christine Lagarde is clearly a diplomat in addition to being the managing director of the International Monetary Fund (IMF). After meeting Nigerian President Muhammadu Buhari in Abuja last week, she scoffed at suggestions that she had come to negotiate an IMF loan for the country, hit by a major revenue shortfall caused by plummeting oil prices. 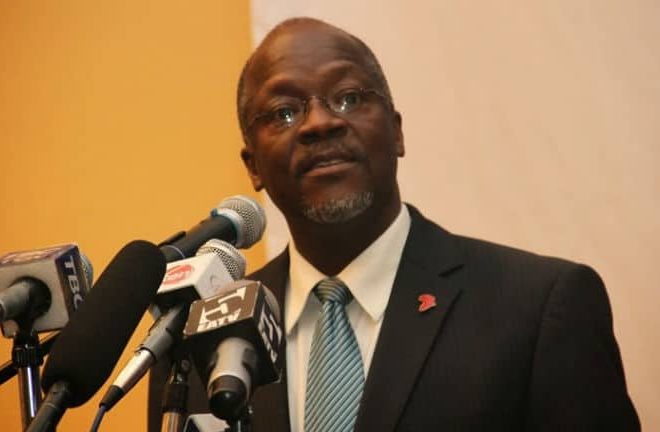 John Magufuli is the Grinch who stole Uhuru, literally and figuratively. He’s also stolen a lot of other things since coming into office less than two months ago. Like luxury travel and other perks for public officials. Like free meals at official meetings. Like fat kickbacks for customs officials at Dar es Salaam port and in the Tanzanian Revenue Authority. 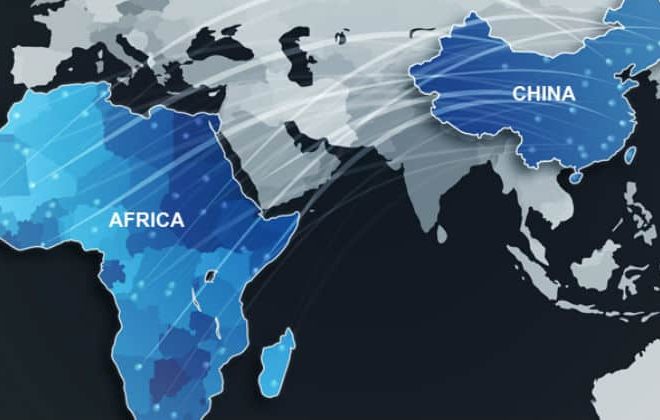 For a government which stresses that FOCAC – the Forum for China-Africa Cooperation – is not about demanding handouts from China, South Africa has a remarkably long wish list from the FOCAC summit which takes place in Sandton in a fortnight. 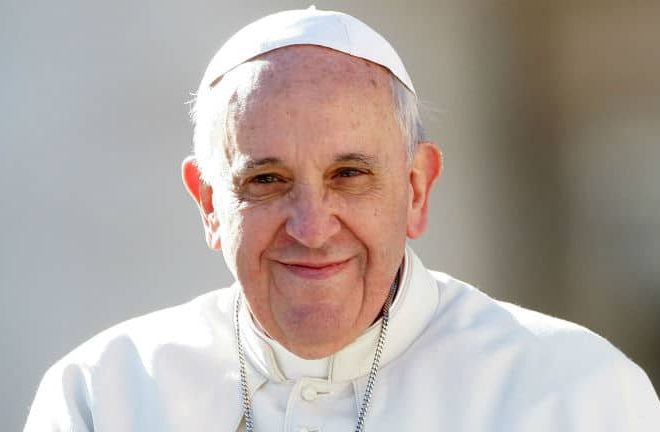 Can the ‘political Pope,’ as he is increasingly being called, advance peace and promote reconciliation in Africa where so many others have failed? 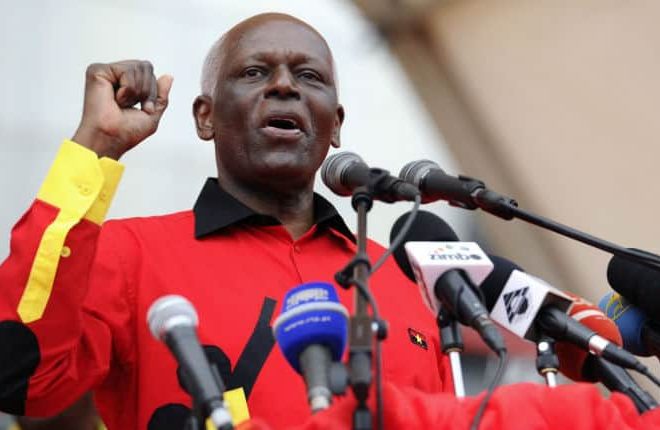 There’s a palpable sense of crisis in Angola, say observers of the country. That’s largely because of the plummeting price of oil, the mainstay of the economy. This is making it harder for ordinary people to make ends meet and so is stirring social discontent. It’s also making it harder for the MPLA (Popular Movement for the Liberation of Angola) government to finance the security apparatus and the patronage networks that have so far kept it in power, despite the rising discontent. 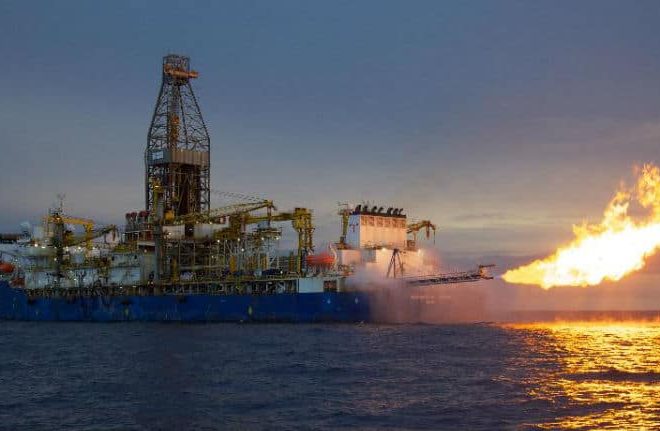 Last month, the Swaziland Minister of Commerce, Industry and Trade Gideon Dlamini, lent his government’s full support to a project announced by a business consortium to construct a seaport.