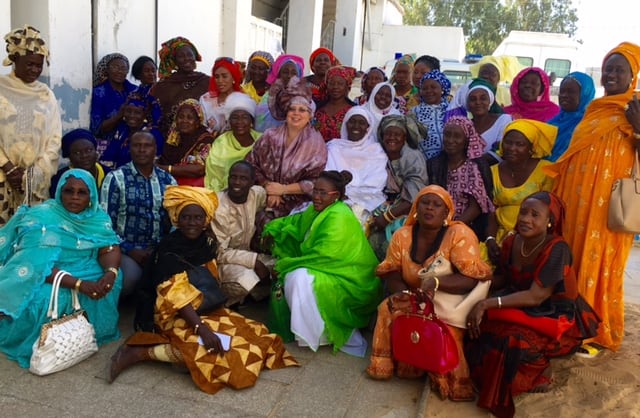 Good career advice is hard to come by. Fortunately for all of us, Dr Jacqueline M. Applegate, the subject of a new interview on This Is Africa has it in spades. “In order to excel in your career, my advice is to be 100% committed to figuring out how to make your dreams a reality. Take the cards you’ve been dealt, play your hand well, and enjoy the journey!” 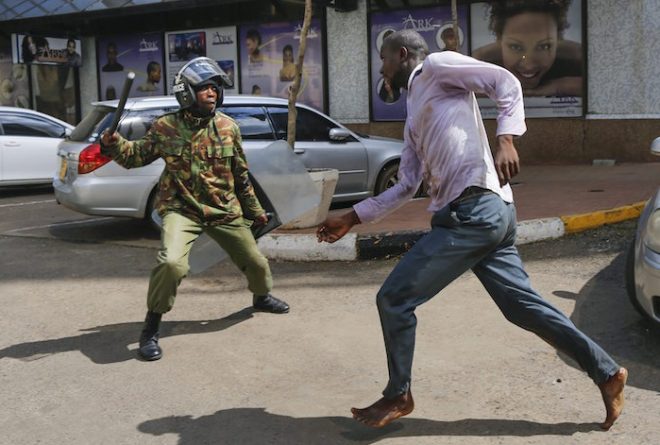 A number of factors contribute to the potential for an explosion of violence in the period immediately after any Kenyan presidential election, says Muga Wycliffe. 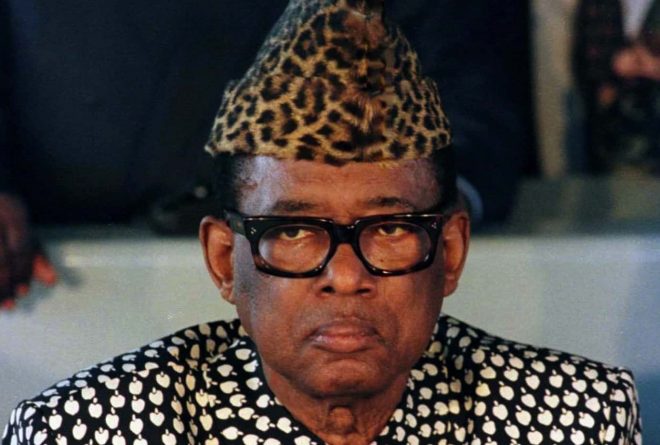 Over the years, Africans have watched helplessly as large sums – sometimes in the billions of US dollars – were stolen with impunity from public coffers. This money then seemed to just vanish into thin air. However, as veteran Kenyan journalist Wycliffe Muga reports from Nairobi, without much fanfare, the noose has steadily been tightening on all such beneficiaries of official corruption. 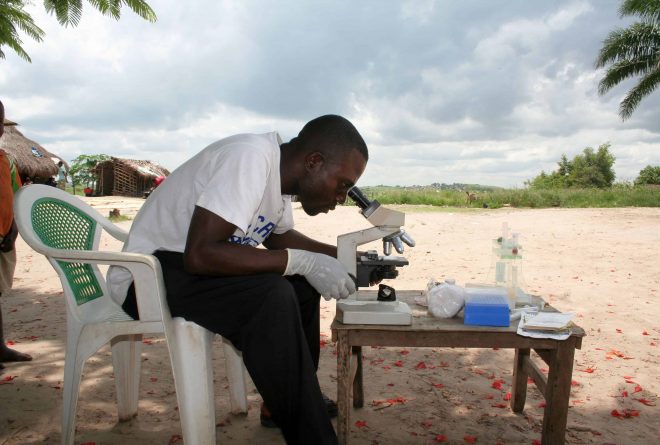 The Institute of Tropical Medicine (ITM) is a bit of a slouch at taking credit for its achievements. But those in the know appreciate that the world would be much poorer without ITM’s input, particularly in the fight against diseases like HIV and Ebola. Indeed, ITM has been making valuable contributions to global health for the last century. Veteran Kenyan journalist Wycliffe Muga recently interviewed Roeland Scholtalbers, the Head of Communications at ITM, on the research institution’s work in Africa. 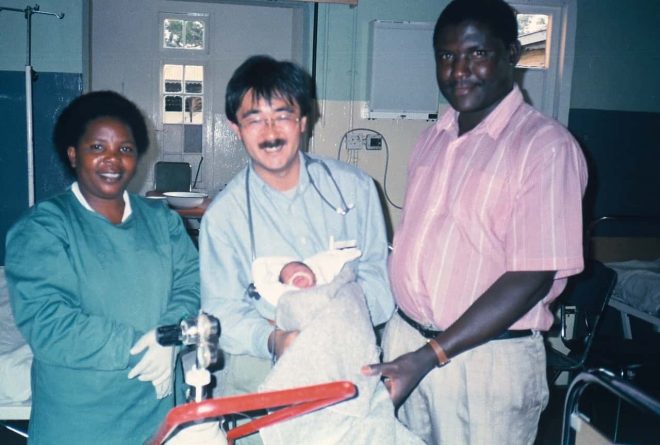 Professor Tomohiko Sugishita doesn’t believe in drive-by kindness. Starting from when he was a newly-minted medical doctor taking care of the medical needs of 2 million Malawians at the height of the HIV epidemic in 1995, Professor Sugishita has always believed in sinking deep roots into a community and helping it help itself. He recently sat down for an interview with veteran Kenyan journalist Wycliffe Muga and opened up about what lit his fire for medicine, his long years of medical practice in Africa and why he has come to believe in the “unlearning process”. 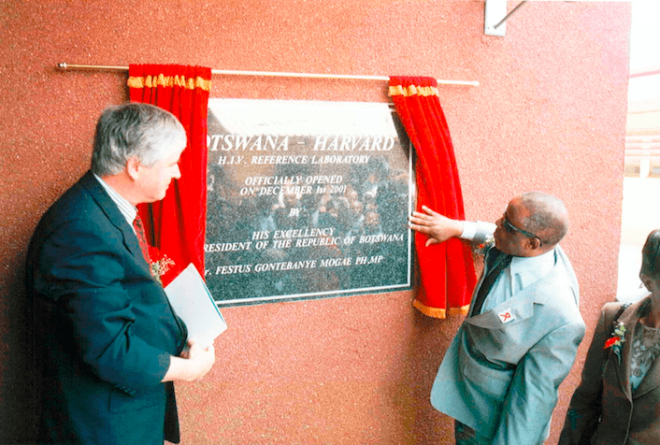 Dr. Max Essex helped stop a plague. You can’t say that about many people, but you can say that about the Lasker Professor of Health Sciences at Harvard University. He has been involved with AIDS research since the beginning of the epidemic. He was one of the first researchers to hypothesize that a retrovirus was the cause of AIDS. His laboratory identified the envelope proteins of HIV commonly used for AIDS tests. He and his team conducted several breakthrough studies on the prevention of mother-to-child transmission of HIV. His current work focuses on the use of antiretroviral drugs to treat and prevent HIV in adults. 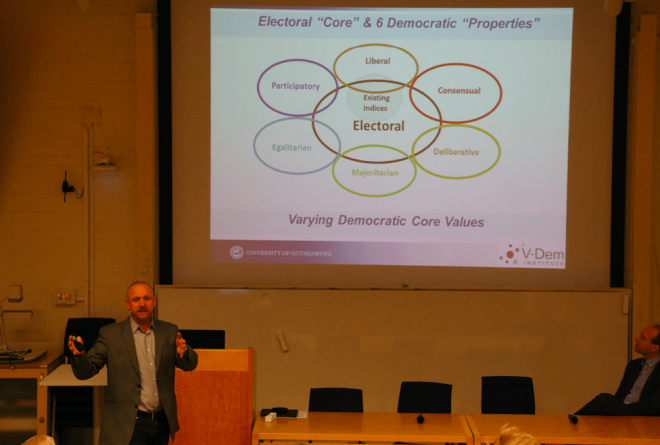 The year 2016 was full of surprises. The biggest ones (Brexit, Trump’s election, Jammeh’s exit) were delivered via the ballot box.  Democracy may yet have more surprises in store for us in 2017. As the Director of the Varieties of Democracy (V-Dem) Institute at the University of Gothenburg, few people on the planet study democracy and its effect more closely than Professor Staffan I. Lindberg. He spoke to Wycliffe Muga, a Kenyan journalist and political commentator, on what V-Dem’s work reveals about democracy in Africa, why people are now more open to “I can fix this” politicians and much more. 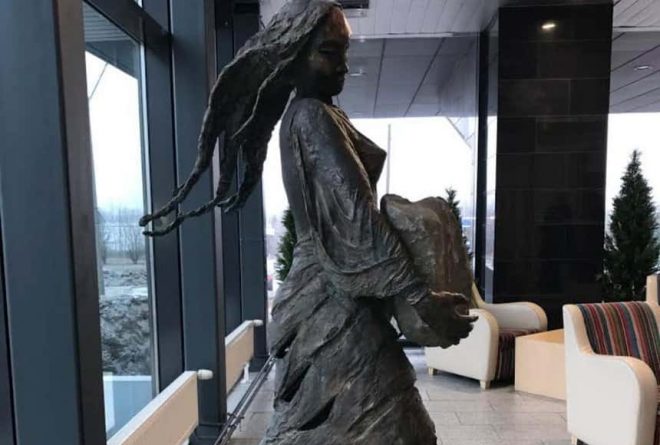 On a study tour in faraway Estonia, veteran Kenyan journalist Wycliffe Muga finds familiar parallels between the Eastern European country’s mythical hero “Kalevipoeg” and “Gor Mahia”, the larger-than-life figure from Luo mythology. It turns out – whether in Europe or Africa – our “mythical heroes” say more about us and our fears than we would like to admit.