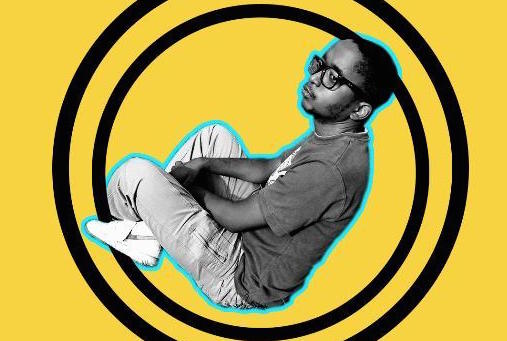 Why did you start Bakwa Magazine? I know this is not the first time this question comes at you, but I hope you won’t tire answering it.

Bakwa magazine was created in order to fill the lacuna of cultural and literary magazines in Cameroon. When Pala Pala magazine (Cameroon’s foremost online magazine) became defunct in 2010, there was an urgent need for a platform which could disseminate the voices of a new generation of writers and journalists from Cameroon and the African diaspora.

The realities in all the countries you mention are different, and the journals in question serve as platforms which have particular purposes. Bakwa’s vision is to document, analyse and challenge aspects of Cameroonian and African culture (as well as the black diaspora). In a way, Bakwa has been influenced by some of the journals you mention, particularly Chimurenga, but rather than seeing Bakwa as Cameroon’s answer to the journals you mention, I prefer to point out that Bakwa has its own mission, and operates within a unique paradigm which goes beyond documenting culture to interpreting and analyzing it.

Does Bakwa publish in French at all? I am asking this question because of Cameroon’s bilingual status, with a small English-speaking population and a big French-speaking population. Actually, I should talk about multi-lingualism, because Google results bring 24 – 380 languages as in use in the country.

For now, Bakwa doesn’t publish in French, but we accept submissions in French and English because we have an in-house translator who translates the French submissions to English. We intend to run special projects wherein theme-related contents will be published in English and French, the way we did with the Mexico issue in 2012 (in partnership with the Ofi Press magazine), wherein content was published in English and Spanish.

In publishing Bakwa, what audience do you have in mind? I am asking this, because digital literatures by their nature quash geographical boundaries. Probably the only boundaries that remain are of language. From where do the most website visits come?

Our choice of English does not exclude francophone Cameroon from our audience, because Cameroon is bilingual, and increasingly more and more Cameroonians feel comfortable with both languages.

Our highest visits come from Cameroon and the United States, while countries such as UK, South Africa, Germany and France also heavily consume our content.

I notice that Bakwa does not publish fiction and poetry. Why?

We do publish fiction and poetry, though not as much as feature articles and long-form journalism. Early in 2015, Bakwa was part of #100DaysofAfricanReads, a social media project curated by Angela Wachuka, the Executive Director of Kwani?, which entailed “a series of portraits on books, writers and readers, over a 100 day period …  highlighting the work of an African author in print and online”. With the exception of an excerpt from Awes Osman’s novel, Skinless Goat in Somalia, Bakwa’s contribution to the project was made up of excerpts and stories from female Cameroonian writers.

Talking of criticism and cultural journalism generally, besides Bakwa and Chimurenga (interestingly both with connections to Cameroon), what other digital spaces devote attention to cultural and literary criticism on the continent?

Good morning, I have my period today.