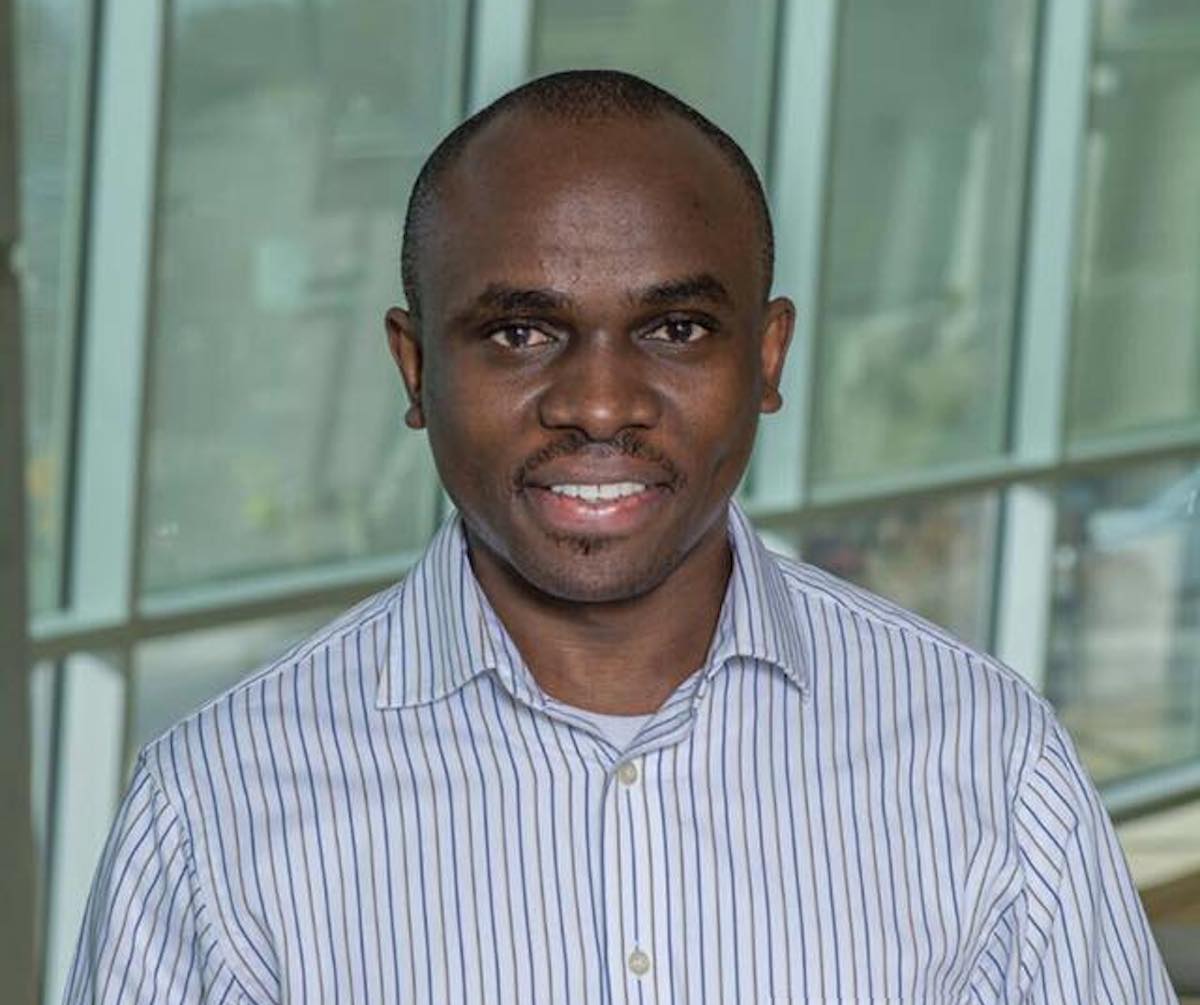 A team of 35 scientists from two American universities i.e. University of Nebraska Medical Centre (UNMC) and the Lewis Katz School of Medicine, has changed the chemical structure of an existing HIV drug. The team’s physio-chemical scheme extends the life of the drug itself and facilitates its entry into hidden body compartments when injected while increasing its action in reducing viral growth.

A part of this massive collaborative effort is Kenyan scientist, Benson Edagwa, Ph.D. who is the Assistant Professor at the University of Nebraska Medical Center UNMC’s Department of Pharmacology and Neurosciences (PEN). According to the World Herald, Edagwa who designed the drug chemical modifications, co-led the study with Howard Gendelman, M.D. the professor and chair of the department.

“In collaboration with Dr. Howard Gendelman and members of the nanomedicine laboratory at UNMC, we have demonstrated that both hydrophilic and hydrophobic therapeutic compounds could be converted into LASER ART. Single administration of LASER ART significantly extends the half-life of therapeutic compounds,” Edagwa detailed in his UNMC biography.

Other scientists who were instrumental to the discovery include: Brady Sillman, a graduate student, and Aditya Bade, Ph.D., an instructor in PEN. Sillman implemented the concept and completed many of the reports’ experiments while Dr. Bade performed the biological and virological testings.

In a separate statement Edagwa spoke on the upside of their findings saying, “The strength of this system is that it not only can be effective in improving HIV care and prevention, but it can be applied to many classes of drugs beyond HIV, such as drugs used to treat cancer, other infectious diseases and degenerative diseases that affect the brain.”

The researchers detailed that a sequence of two treatments could completely remove the virus in mice. The first treatment is a long-acting slow-effective release (Laser) form of anti-retroviral therapy referred to simply as Laser ART. The second treatment involves the removal of viral DNA using a gene editing tool called CRISPR-Cas9. A combination of the two methods eliminated the virus from nine mice.

File picture: A man living with HIV prepares to take his medicine at the HIV/AIDS Care Center, a hospice in Myanmar. Photo: ANP/ EPA/Lynn Bo Bo

“This is the first step towards showing, to my knowledge, that HIV is a curable disease,” said one of the study’s lead authors, Kamel Khalili, and the director of the Centre for Neurovirology and the Comprehensive NeuroAIDS Centre at Temple University’s Lewis Katz School of Medicine.

Laser ART is a “super” form of ART that keeps replication of the virus at low levels for longer time periods, according to co-author Howard Gendelman, chair of UNMC’s pharmacology and experimental neuroscience department, and director of the Centre for Neurodegenerative Diseases.

In the first stage involving Laser ART, traditional anti-HIV drugs are tweaked so they develop a crystal structure, and are then encased in fat-soluble particles. This helps the drugs slip through the membranes of cells in places where HIV tends to hide, including the liver, lymph tissue and spleen. The cells’ enzymes start to release the drug.

The crystal structure releases the drugs more slowly, allowing them to continue killing off dormant viruses as they start to emerge and replicate for months rather than days or weeks, like the conventional forms of the medicines. After the Laser ART treatment, researchers then splice out HIV from any circulating cells that are infected with viral genes using the CRISPR-cas9.

“We are going to the root cause. We are going after the virus that’s already integrated in the genome of the host cell,” said Dr Gendelman.

However, Dr Gendelman said there is still much work to be done before the method can be tested on humans.

“We are at the cusp of a scientific revolution in human genomes that can change the course, quality and longevity of life. Things that work in mice, may not work in men,” he said. “The limitations of any mouse work have to do with the species, how the drug is administered, and the distribution, which is a lot easier than a man or a woman.”

“One of our research goals is to translate existing antiretroviral drugs (ARVs) into long acting compounds. We are focused on making a library of LASER ART targeting multiple phases of the viral life cycle to limit viral resistance while improving patient compliance.”

The work, which the scientists said could hasten an eventual HIV cure, is detailed in the Feb. 5 issue of the journal Nature Communications.