Closing borders with its neighbours isn’t the answer. Nigeria can do better
Advertisement 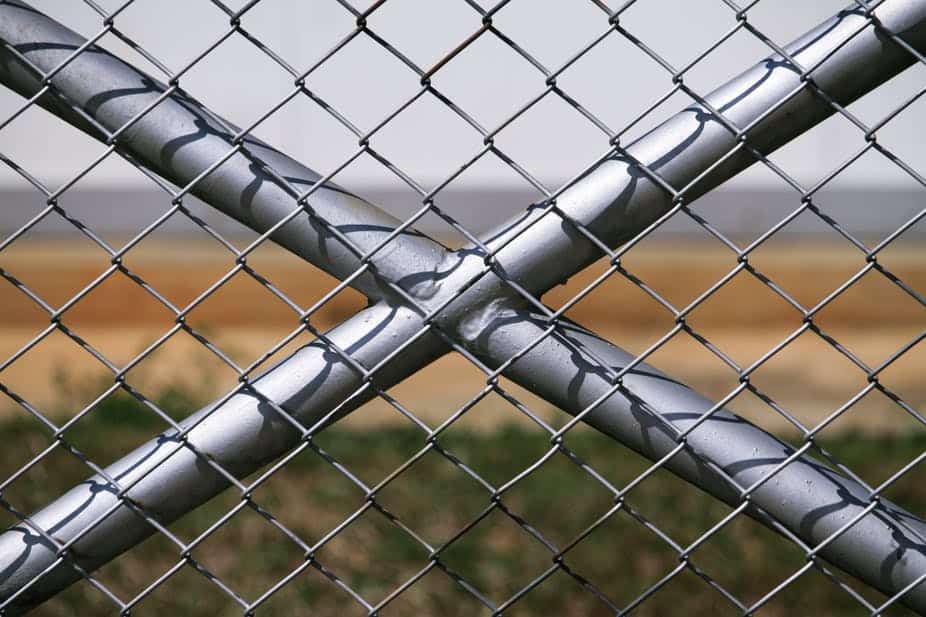 Nigeria shut its land borders in the wee hours of August 21, 2019. There was no warning, nor measures taken to protect people whose livelihoods depend on crossing these frontiers. It was a shock to the border security officials themselves as it was to travellers.

The Nigerian government tried to justify the closure later as an issue of national and food security. The borders, it said, had become too porous and were being exploited by Nigerians and foreigners to smuggle contraband in and out of Nigeria.

The major reason given was to prevent smuggling of goods and illegal commercial activities. In particular, the government cited the smuggling of arms into Nigeria and petroleum out of the country. The illegal importation of rice was another reason given.

These are legitimate and logical concerns. Nigeria has every right to uphold its national interest above others. It can therefore be argued that the Nigerian government is simply trying to protect its citizens, its economy and its national security. But Nigeria has often simply overlooked infractions.

Its initial silence leads me to the view that Nigeria’s action was cowardly. It should rather be using its weight and political influence to persuade its neighbours to comply with the regional trade treaty agreed by ECOWAS. This has provisions for maintaining decent and legal businesses within neighbours’ boundaries. One such mechanism is the joint border patrol.

Second, Nigeria should exercise tighter control of its borders. The government should be dealing with corruption among its security agencies, particularly Customs and Immigration. If officials did their jobs, there would no need to close the borders. The Nigerian authorities should be purging the agencies of corrupt elements and inculcating professionalism in the agencies.

Nigeria and 14 other West African countries are members of ECOWAS and are signatory to the protocol on free movement of persons, goods and services in the sub-region. There should therefore be no barriers to intra-community trade and movement.

Promulgated in 1979, the protocol was signed in Dakar, Senegal, to provide a legal framework for member states’ citizens’ right to enter, reside and engage in economic activities in the territory of other member states.

An implementation plan spanning 15 years was adopted. The protocol’s primary purpose was to abolish visa and entry permit requirements, extend the right of residency and the right of establishment. It also grants nationals of member states the right to reside in another country for up to 90 days before obtaining permission for an extension of stay.

The supplementary protocol in 1985 included the right of citizens of member states to seek and hold employment in host states in the region once the citizen had obtained an ECOWAS residence card or permit. The exceptions to closure are elections and critical emergencies, such as coups, wars or invasions.

To defy the ECOWAS protocol without any recourse or agreement with member states before the border closure amounts to a rogue act. The shutdown was sudden, leaving immigration and customs agencies in Nigeria as well its neighbours and other ECOWAS member states unprepared.

The closure was initially put in place for 28 days. But this has been vastly exceeded.

The measure is killing the local economy too. Niger, Chad, Mali and Burkina Faso are all landlocked countries and need Nigeria’s ports for trade. In addition, Nigerian companies that export products to countries to the north such as Niger will lose foreign earnings, potentially threatening jobs.

Big exporters to other African countries will also be affected, accentuating an imminent recession.

Then there is a moral question. Apart from being a neighbour, Benin is also a major ally and partner in the the war against Boko Haram.

The impact of trade will be felt across the entire region, creating an imbalance that is hard to justify. Nigeria has halted all goods from West Africa coming in by land borders. But Nigerian goods are being exported to these same countries by sea and land, particularly in the north. This is creating a trade imbalance. Ghana and a few others are already lamenting this and threatening reciprocal action.

Finally, Nigeria should not forget how its foreign policy principle of good neighbourliness has helped it over the years. Examples include the Biafra War, anti-terrorism and counter-terrorism initiatives, including the fight against Boko Haram.

This underlines the urgent need to review the border closure.

A little bit of empathy laced with significant strategic thinking is required for a realistic – or pragmatic – and rewarding foreign policy.

Nigeria’s decision could set a trade war in motion by triggering rogue counteraction by other countries. It could therefore be shooting itself in the foot.

The border closure is obviously a protectionist policy of the Nigerian government. The essence is to secure and grow its local industries, including agriculture. But it would not need to close borders if its customs, immigration and other security agencies at the frontiers were doing their job well.

The problem of illegal importation of rice, smuggling of firearms and growing insecurity in the country is not a function of open borders. It stems from corruption, negligence and lack of due diligence. Closing the borders is thus an admission that Nigeria has not done enough to raise a professional security architecture. And that corruption litters our porous and filthy borders.

Botswana’s election will go down to the wire