Fela Kuti was not a prophet, it is the Nigerian society that hasn’t changed
Advertisement 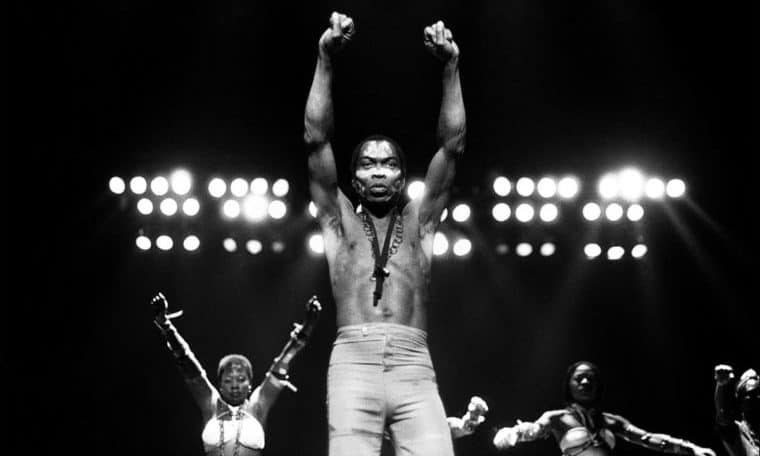 Fela Kuti’s song Beast of No Nation was produced in 1984 at the height of the military era. 1984 was the time Nigeria was under the thumb of General Muhammadu Buhari, best remembered for recession, and fighting War Against Indiscipline (WAI) in the country through military boys who frog jumped fathers and beat up sons with horse whips. Women were not left out in this routine human rights abuse.

In Beast of No Nation, Fela calls President Buhari a crazy man in human skin. He mocks Buhari’s War Against Indiscipline and questions why a government should be making such utterances. “My people are useless, my people are senseless, my people are indiscipline,” Fela sings. For Buhari, this was the greatest problem Nigerians had. Why did Nigerians, including myself, expect that Buhari would do better, or say better? Fela exclaims he has never heard a government make such a statement, and it could only be crazy talk.

It didn’t take so long before President Buhari, at a Commonwealth Business Forum in London, referred to young Nigerians as “lazy and uneducated youths”. The response on social media was a hashtag: #LazyNigerianYouths. This won’t be the only embarrassing statement President Buhari would go on to make on international platforms.

But beyond all these, Major General Buhari, known for clamping on human rights, came back into power as President Buhari and is still clamping on free speech and human rights.

One must not confuse improvement in terms of technology and trade which comes with the tide of global change, to a wholesome societal change where one can mark a stark difference between the kind of problems being tackled in 2019 and those that were tackled in 1984.

Has the allocation to health, education and agriculture improved in Nigeria since 1984 to now? Is there a change in the kind of problems that were tackled in 1984 and now in 2019? Maybe slightly. What can Nigerians really point to and say, what we battled in 1984, we are no longer battling it now. Is it good roads, a good water system, good hospitals, or even constant and reliable electricity?

Fela’s music, highly relevant now isn’t necessarily relevant because Fela was a prophet, but because the Nigerian society has refused to evolve beyond what it was. For a country that spits and chants so much about change, having celebrated its 59th year of gaining independence, change is not coming soon.

Nigeria at 59: Waiting for Godot