Frantz Fanon: A love letter to the Philosopher of the colossal mass 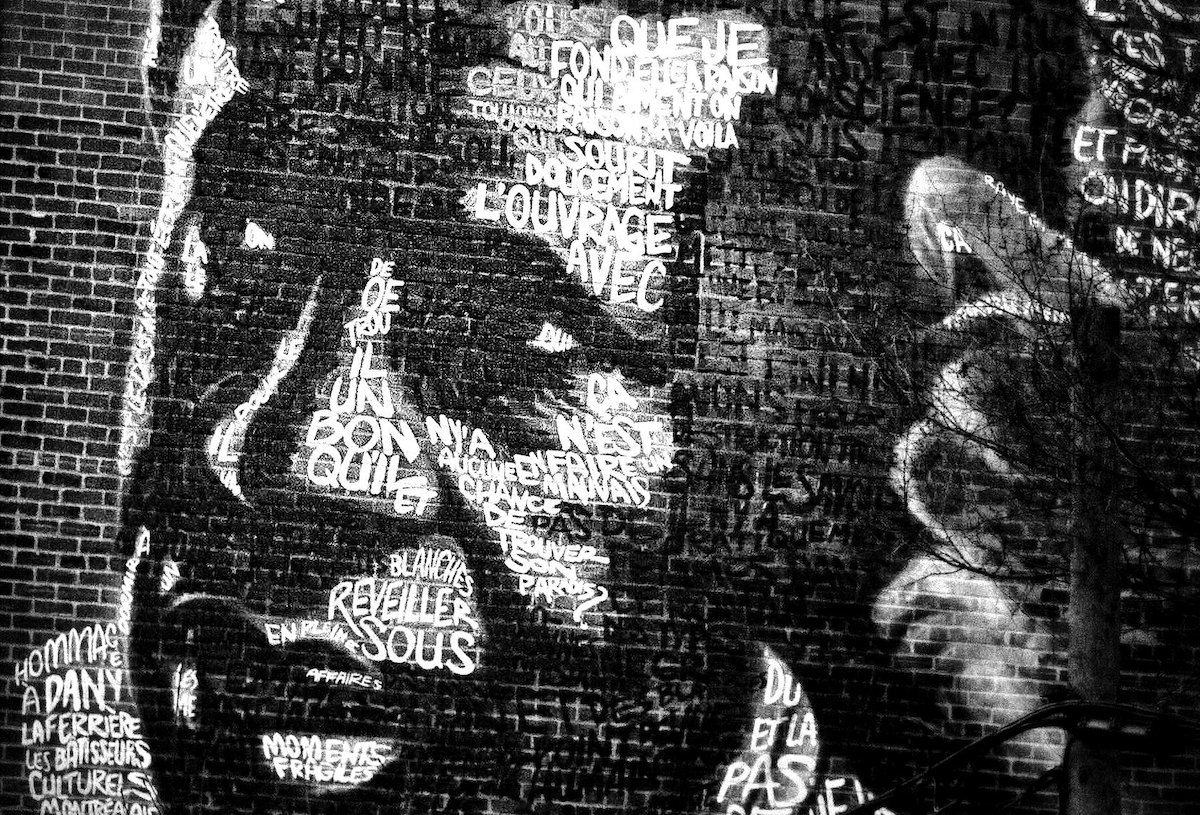 It’s the tail end of March 2022, yet the wretched of the earth, the damned of humanity are still here; a social, economic and political anathema writ large at this late hour of history.

It was the hope that this engineered African misery present at independence will give way to a radiant self determined, developed and in the fullness of time a federated socialist African Nation. But the nobodies caught as it were in the nation state, inaugurated by the National Liberation Struggle are still here, trapped in a thousand many battles with themselves and the world built to keep them in their place. An unforgiving, schizophrenic world whose morbidity racks the body of both state and person in continuous succession — a never-ending necropolitics.

Their fate signed, sealed, and packaged for the consumption of the rich and wealthy few of the earth. Buffets, where the flesh, blood and tears of the poor served to a greedy, barbaric, capitalist horde are ever more sumptuous. In this neocolonial dystopia the rich are not ever eaten as per the dream of a revolutionary project taking over the spoils of profit and surplus; instead they are the ones that feast on the carrion of the nobodies in wild abandon. Their feasting, this satiated few, is the stuff of legend and in their belch a recognition of a satisfied bunch of mobsters who rejoice more in their heist as an art form, a birthright even, than any sort of hopeful self reckoning that will make them stop in their track or ever learn to take stock. The proverbial cocktail party list that was supposed to be forcefully changed at the dawn of decolonisation remains the same even as it is inherited and one or few families holds the reins in a vicious circle of privileged bequest.

(Un)fortunately your book The Wretched of the Earth is still material to us. It was supposed to be an artefact of history, forever to rest in the museums of liberated territories. But fact is, it remains a living document and manifesto to the colonised of the earth. At once a painful reminder and a paean to new worlds being ushered in through direct confrontation with the unrighteous scourge. From the favelas of Brazil, the hood-lands of America, the jungles of Chiapas, from the townships of Johannesburg to the slums of Nairobi, this masterpiece continues to shine the eyes of a new generation. These children, seedlings of the wretched, in beginning to see the reality that you spoke of in your works are rising, honing might and intellect and demanding a refund for their parents who were sold nothing but mere fickle dreams. A Fanonian dialectic now ensues as the neocolony haunts the metropole once again at this dawn of our impending liberation as a people.

A Fanonian dialectic now ensues as the neocolony haunts the metropole once again at this dawn of our impending liberation as a people.

The shantytown, the medina and the slum still persist. The compartmentalisation of the world continues unabated. However, the divide gets lethal and more cancerous. The line, the border isn’t in the same town or neighbourhood anymore, but between the terrain of the oppressed – the third world, a regional slum and the centre of the oppressor, the colonist. With the ever-increasing globalised configuration of capital, the choke hold of a staggering market, to the expansion of “soft” imperialism in the form of intergovernmental organisations and NGOs from the coloniser, the metropolis has exceeded all expectations of a shared analysis between our generations; the chasm continues to deepen since the die got cast at that ancient unequal Afro-European encounter.

It has gotten graver since you succumbed to the white claws of death in that hospital in Maryland. The rich neighbourhood and the slums today are mostly populated by the same faces, the same race of men and women, those who were once envious of the coloniser, have finally taken their place and now inflicts the old pain on their own people. When I was in Nairobi sometime ago, it reminded me so much of your analysis on the divided, psychotic colonial society. On one side of town is the glimmer and shine of the modern project; on the other side a perverted anatomy of death, a geography of anguish.

In more ways than one it’s as if your take was about the neocolonial state’s continuous life cycle in those illuminating first chapters of The Wretched of the Earth. The naked violence of it and the wanton disregard for human life makes you a prophetic figure with both rare insight and keen knowing of our unaccounted tomorrows yet to come. But more searing and penetrating of your analysis is to do with the westernised scholars and intellectuals who keep coming home after years of imbibing the “nuances” of the colonial ivory tower. They’re here after all this time, still concerned with particulars, irrelevant intricacies and false Eurocentric moralisms just as you predicted. They do all kinds of gymnastics with the minds of the masses to divert them from the struggle for land, bread, and water.

They are being found out, though. Young and old progressive Africans have started studying and propagating your works and see their (colonised intellectuals’) likeness once again. The objective conditions are also giving rise to a newer, more uncompromising context that defies the gravitational pull of bourgeois intellection grown from those barren western soils. These new rebels, ghetto-grown intellectuals, unknown revolutionaries, are at once denouncing these puppets and concretely building again the old-but-known mass organisational model that led to our liberation in times gone by from the clutches of classic colonialism. They have failed many times but their sheer determination to grind the machine to a halt is astounding. I met many of them across the continent. Their win is inevitable. It might take a long time, but when the arc finally bends, I know it will angle towards a free continent that have finally come into its own.

Your name, as always, continues to raise colonial anxiety. It continues to sound like metal dropping on the soothing silence of the corporate world; a jolt, a scary unwelcome thrust. From Pretoria to Panama, it continues to liberate, to agitate, even, as it brings a tremble and cold shiver to those atrocious men sitting atop the bones and skeletons of the nobodies. You stay plaguing the Towers of Babel even after all this time! It reminds one of the old biblical aphorism that wickedness tarries but a little while, but the works of the righteous lives on forevermore. Your lives and afterlives have clearly shown the truth and precision of that good old saying. Year after year, you resurface in the most unlikeliest of places, but unbeknownst to bourgeois historians, so long as oppression exists and there is a demand for the abject concrete conditions to change, you, the philosopher of the colossal mass, will show face, heart, and mind, and guide the movement even from the grave.

But there is trouble now, a slight one, but trouble nonetheless. It’s the scholar once again. Your name and your work continues to be appropriated by academe. You’ve become a career for the well-to-do, the ones who erase. They have complicated your legacy. The colonised intellectual you so much detest has come to be the so-called custodian of your name. I hope you come in the whirlwind and destroy it all. I hope you come into the thunder, into the tsunami, as a cataclysmic force of nature. But in the end, I guess that’s our battle. You have done your part in all fullness and glory. It’s now our turn to honour your name by bringing it home to the oppressed and the wretched of the earth. To reclaim and recenter it in the annals of an ever dynamic liberatory movement. May it be so.

There is so much to enrich this letter with, but so little time and space. However we who inherited the disinherited, we who took the pledge to raise a billion- strong army, we who know liberation and freedom is a birthright, we who want to end the compartmentalisation of the world — the Manichaeism of the land we are still here honouring your call to “shake off the great mantle of night which has enveloped us, and reach for the light. The new day which is dawning must find us determined, enlightened and resolute. We must abandon our dreams and say farewell to our old beliefs and former friendships. Let us not lose time in useless laments or sickening mimicry”.

Anti-migrant sentiment is a national emergency