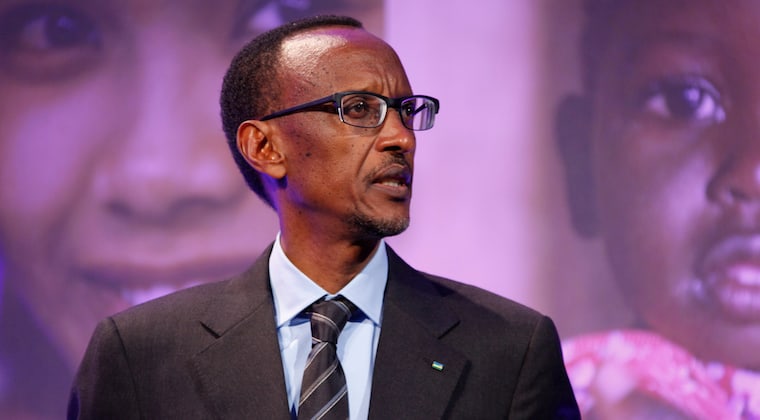 Between the 20th and the 25th of June 2022, Rwanda hosted the 2022 Commonwealth Heads of Government Meeting (CHOGM). Due to the COVID-19 pandemic, the meeting that should have been held in 2020 was postponed.

The location of the meeting was purposeful as UK Prime Minister Boris Johnson handed over the role of chair-in-office of the Commonwealth to President Paul Kagame. His country was the most recent member to join before this year’s additions. And this was the first CHOGM held in Africa since Uganda in 2007.

According to the UK Parliament’s Commons Library, some of the outcomes of the 2018 meeting included a commitment to boost intra-Commonwealth trade to US$2 trillion by 2030, ensuring all Commonwealth states ratified the UN Convention on the Elimination of All Forms of Discrimination Against Women and providing more support to small states vulnerable to climate change (25 of the world’s 38 small island developing states (SIDS) are Commonwealth members).

Read more about the meeting’s activities and outcomes here.

Related Topics:GovernanceHuman rights Politics
Up Next