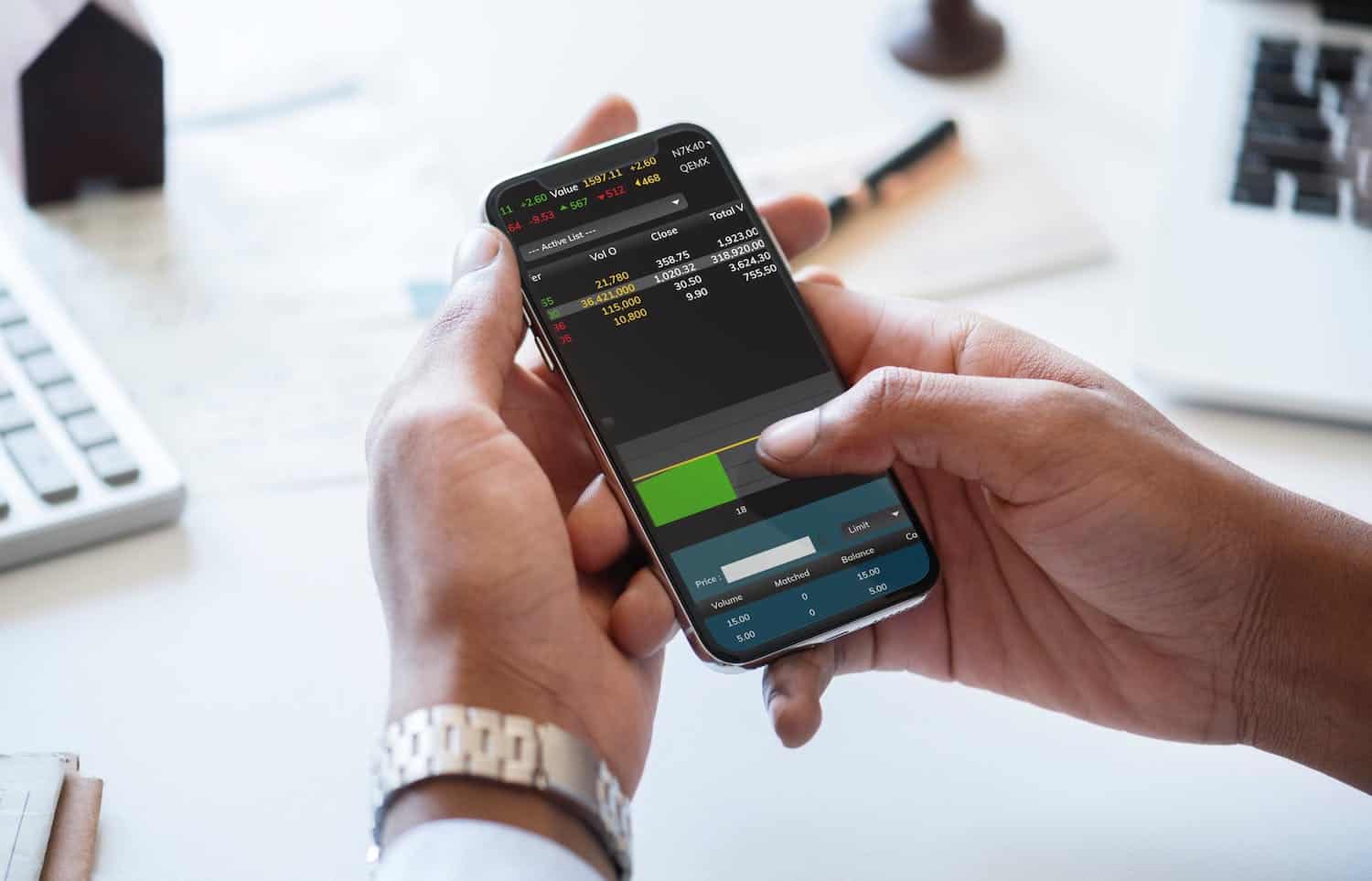 Sports enthusiasm and youth unemployment in Kenya has caused the rapid growth of betting firms in the country, reports say. The government estimates their combined revenue at 200 billion shillings ($2 billion) last year, up from 2 billion shillings a mere five years earlier.

The lucrative industry is not only being vetted over claims of tax evasion but also due to concerns on their social impact. To allay these concerns the government introduced new gambling regulations early this year that included banning advertising outdoors and on social media.

Reuters reports that now the Central Bank of Kenya has written to the CEOs of all local banks and financial institutions asking them to monitor accounts of 27 betting firms and public lotteries whose licenses have been cancelled.

In a letter to the telecom companies, Betting Control and Licensing Board Acting Director Liti Wambua, said the licenses of the firms remain withdrawn, hence, their payment platforms should also be suspended.

“We wish to inform you that the licenses for the following betting firms were not renewed until they meet the outstanding renewal requirements as well as outcome of ongoing due diligence to determine if they are fit and proper to hold a license from this board.

“Consequently, we request you to suspend their pay bills and short codes until otherwise advised,” the letter dated July 10, 2019 reads.

Among the firms whose licenses have since been cancelled include betting giants: SportPesa, Betin, Betway, 1xBet and other firms such as Betpawa, Elitebet, PremierBet, Lucky2u, MozzartBet, Dafabet, World Sports Betting, Atari Gaming, Palms Bet and Betboss.

Sport betting in general and football betting in particular is big business in Kenya.

To further their efforts and impart the seriousness in which the government is undertaking its war against rogue betting companies, the National Security Advisory Committee (NSAC) has issued deportation orders against 17 foreign directors of betting firms that are currently being executed by the Immigration department.

While the police locate the directors set for deportation, the Financial Reporting Centre (FRC) and the Directorate of Criminal Investigations (DCI) have opened investigations into the bank accounts and financial histories.

“This is still an ongoing operation, so we won’t disclose their names for now because those being deported have to be arrested first,” Interior Spokesperson Wangui Muchiri said to the Business Daily.

The government has also ordered telecom companies to stop processing payments for sports betting firms whose licenses have not been renewed and regulator Betting Control and Licensing Board has declined to renew licences of the firms while it more closely examines their operations and shareholding structures.

Nigeria: A State in the throes of crises