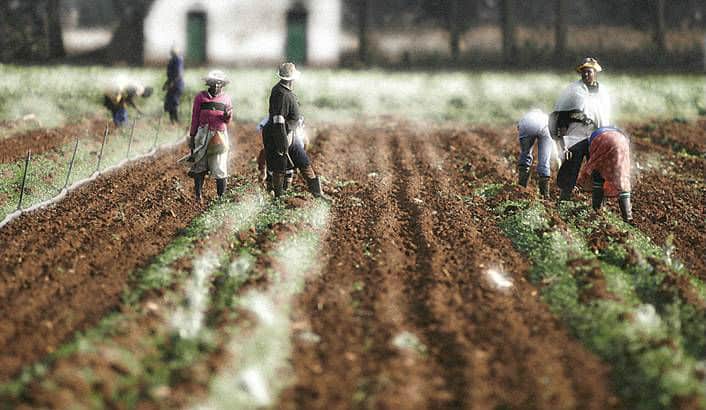 The bill will enable the state to make compulsory “expropriation of property for a public purpose or in the public interest, subject to just and equitable compensation”.

The bill will need to go through parliament before it is signed into law by President Jacob Zuma.

Opposition parties have criticised the bill for various reasons. According to reports, the Democratic Alliance (DA) has criticised the bill over the opaque definition of “property,” raising fears that the bill could be open to interpretation and abuse. The Economic Freedom Fighters (EFF) also rejected the bill, in preference for a model based on “expropriation without compensation,” African News Agency reported.

The new law would give the state the power to acquire land or property without the owners’ consent, provided the “property is required for a public purpose or in the public interest” and the state is obligated to “pay compensation which is just and equitable, [to] expropriate property”.

Land reform remains a divisive and emotive issue in South Africa. There have been concerns that South Africa could borrow from the “Fast-Track Land Reform Program” model used by Zimbabwe, in which white-owned commercial farms were grabbed by the government without compensation.

The land question remains a highly controversial issue across Africa. Recently, it emerged that the government of Namibia is in consultation with stakeholders on appropriate laws to expropriate land after the “willing buyer, willing seller” model proved “ineffective”.

Related Topics:LegislationSouth Africa
Up Next

Selling our future for a BRIC: time to rethink South Africa’s foreign policy