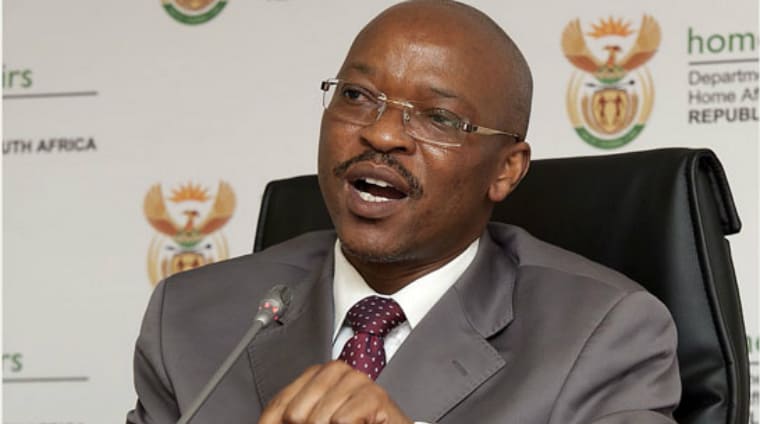 According to the Department of Home Affairs Director-General, Mkuseli Apleni, the move is consistent with South Africa’s new immigration regulations.

“We want to make it categorically clear that Zimbabweans who failed to acquire permits in 2010 during the DZP will, with effect from October, be deported from our country,” she said.

He added that the government has a list of about 242,000 Zimbabweans who benefited from the programme and eligible to work and/or study under the new Zimbabwe Special Permits (ZSP) programme.

Apleni also said that, without these permits, they and all other foreign nationalities are illegal immigrants will be deported.

According to Zimbabwe’s The Herald newspaper, this will affect approximately 50,000 Zimbabweans with pending applications under the DPZ, as well as tens of thousands of illegal immigrants resident in the country’s different provinces.

Why do Somalis join al-Shabaab?