Fredric Jameson had science fiction in mind when he said it is easier to imagine the end of the world than to imagine the end of capitalism. In 2021, science is stranger than fiction. Ideological faultlines are threatening the fight against COVID-19, as market mechanisms and nationalist priorities stall equitable access to vaccines. With current disparities intact, it will be impossible to achieve global herd immunity this year, allowing potential mutations of the virus to build resistance well into 2022 or 2023. Vaccine procurement is the latest opportunity for humanity to move past the classic coordinates of ideology. In our seamless global order, disease outbreaks, displacement and climate change no longer respect race or class.

In of the earliest books on the virus, Pandemic! COVID-19 Shakes the World, Slovenian philosopher Slavoj Zizek warned that we were headed for barbarism with a human face – “ruthless survivalist measures enforced with regret and even sympathy, but legitimised by expert opinions.” One year on, we are not just safely past the caricatural barbarism of say Donald Trump’s $1b offer for an Americans-only vaccine, but expert opinion has also broken ranks with “first-world” exceptionalism. At this point, civilised barbarism assumes a new dimension whereby decision-makers buzz up diplomatic palatables on one hand while practising instinctual self-preservation on the other.

At issue is vaccine nationalism, whereby high-income countries have inequitably pre-ordered vaccines for their own populations, following “survival of the fittest” market logic.

Just last month (March), 23 world leaders, including World Health Organization head, Dr Tedros Adhanom Ghebreyesus, jointly penned a call for a World War 2-like pandemic treaty. Their article flagged nationalism and isolationism, calling for globally coordinated systems to scale up prediction, prevention, detection, assessment and effective response to pandemics, and improve the “sharing of data and distribution of vaccines and personal protective equipment.” At issue is vaccine nationalism, whereby high-income countries and blocs such as EU, Japan, US and UK, have inequitably pre-ordered vaccines for their own populations, following “survival of the fittest” market logic.

Yet, even after the call for a pandemic treaty, sharp divisions persist with respect to vaccine procurement. The row over AstraZeneca allocations has provided Europe and Britain with a new turf for Brexit score-settling, with EU dramatically switching between threats of an export ban on doses made in its territory and commitments to global coordination. Developed countries, principally EU, US and UK, continue to resist a proposed temporary waiver of rules protecting vaccine technology and formulas. Developing countries argue that a waiver will accelerate global vaccination while economic superpowers maintain that manufacturers have to be financially rewarded for their innovation, going into coming years. Particular immersion in market logic, however, potentially puts human collateral in the balance. Research also shows that the costs of exclusionary vaccination outweigh the benefits as global markets will remain closed until other populations are inoculated. 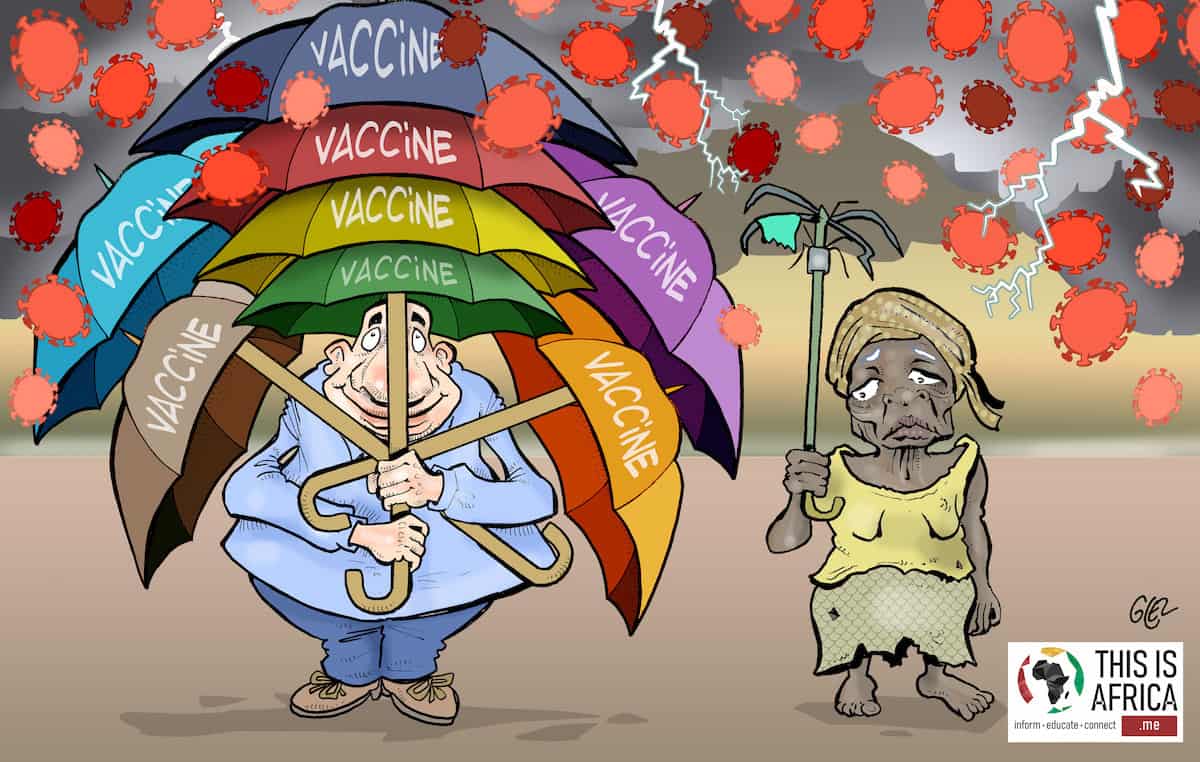 Parties with the biggest say in vaccine procurement have narrowed the options down to nationalisation and liberalisation. For some pharmaceutical companies, host governments’ doling of doses through bilateral deals and diplomatic moves controls pricing and slows supply. They idealise a situation whereby manufacturers are left to navigate market mechanisms on their own, in the process speeding production and accelerating global vaccination.

Procurement disparities obtaining under both regimes, however, show that nationalisation and liberalisation are false opposites. Richer countries have not only strongarmed manufacturers into prioritising their populations but are also well placed to buy up the goods on offer. Latest data from the Duke Global Health Innovation Center Launch and Scale Speedometer shows that high-income countries, home to one fifth of the world’s population, already already own more than half of all jabs, while estimates show that there will not be enough doses to cover the global population until at least 2023.

“The disparity is even more pronounced when looking at the share who could be vaccinated. While enough vaccine doses have been purchased to cover more than 80% of the adult population, high-income countries own enough doses to vaccinate more than twice their populations while LMICs (low-to-medium-income countries) can only cover one-third,” notes the Kaiser Family Foundation (KFF) Vaccine Monitor. 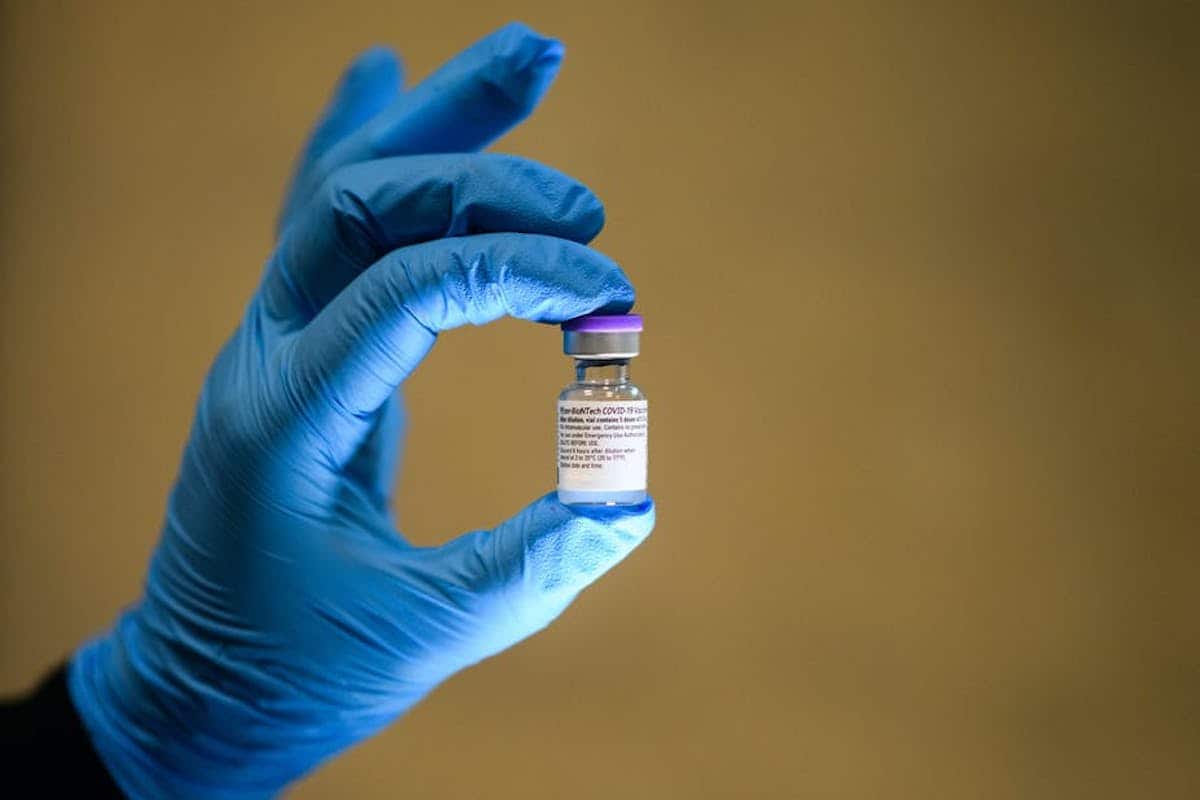 COVID-19 Vaccines Global Access, abbreviated as COVAX, a global initiative aimed at equitable access to COVID-19 vaccines led by UNICEF, Gavi, the Vaccine Alliance, the World Health Organization, and others has been set up to help with redistribution of jabs and speed global vaccination. WHO has, however, repeatedly complained that countries had not honoured their commitments and are showing a false sense of security by vaccinating their younger populations before more vulnerable populations elsewhere have been protected. Both the U.S and UK have committed to global cooperation but pointed out that they will only export vaccines after they have acquired surplus and protected their own populations. The availability of surplus will also depend on the outcome of pre-ordered vaccine candidates that are still on trial.

Sharing technology and formulas will broaden vaccine development capacity across the world. In Africa, for example, only three countries have the capacity to manufacture vaccines. Africans have had to deal with the inevitable remark that they are only good enough as guinea pigs because they contribute nothing else to the vaccination drive. While this is a cynical sidestep from the conditions that provide for global economic inequality, it distastefully brings attention to dehumanising potential and the unsustainability of unequal development.

A middle way in the intellectual property row can be achieved by WHO-driven incentives for vaccine manufactures to set up plants globally. This would better prepare the world for future pandemics. “There will be other pandemics and other major health emergencies. No single government or multilateral agency can address this threat alone,” emphasised world leaders in their joint call for a pandemic treaty. 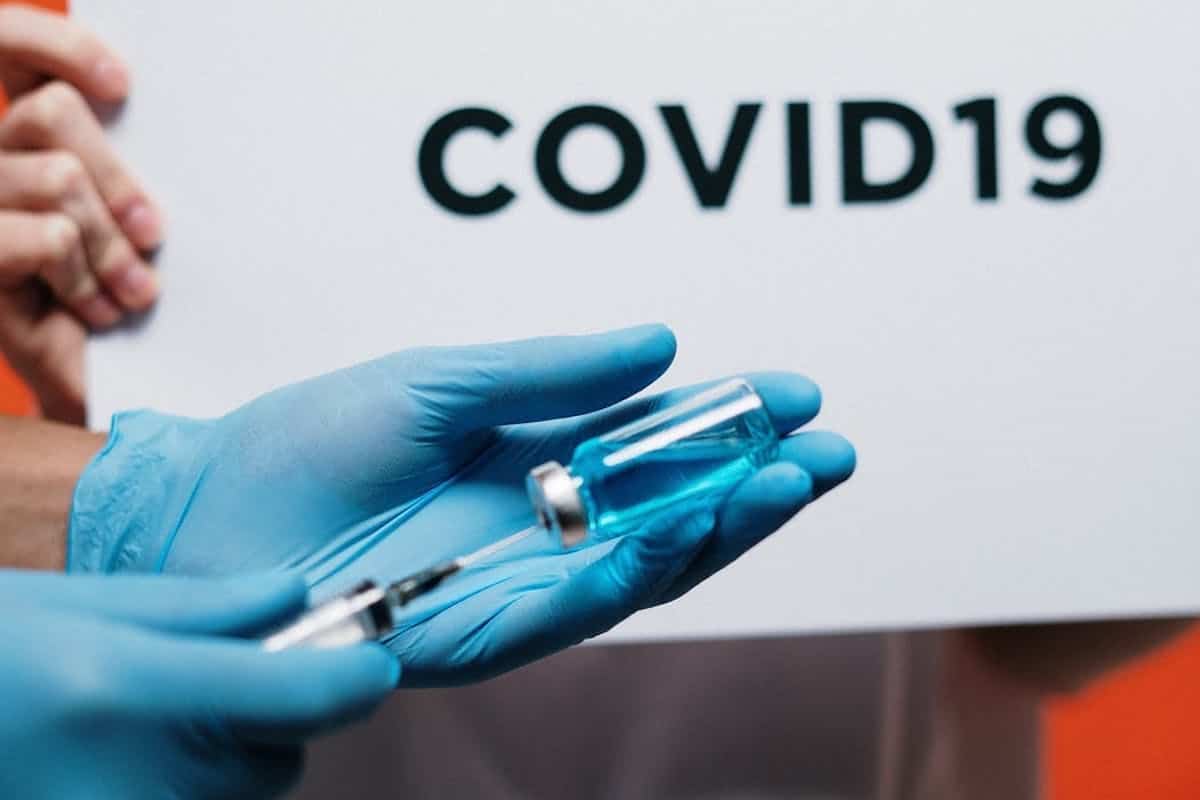 Zizek’s 2020 call for a new global “communism” could not have been more urgent. “Full unconditional solidarity and globally coordinated responses are needed, a new form of what was once called Communism.” In Pandemic! COVID-19 Shakes the World Zizek writes that “If we do not orient our efforts towards this end, then Wuhan today (deserted and quarantined this time in 2020) is maybe the image of a city of our future.”

World leaders are alert to the pandemic principle that nobody is safe until everyone is safe: “At a time when COVID-19 has exploited our weaknesses and divisions, we must seize this opportunity and come together as a global community for peaceful co-operation that extends beyond this crisis.” Governments need to make good on the home truth by moving away from survivalist instincts.