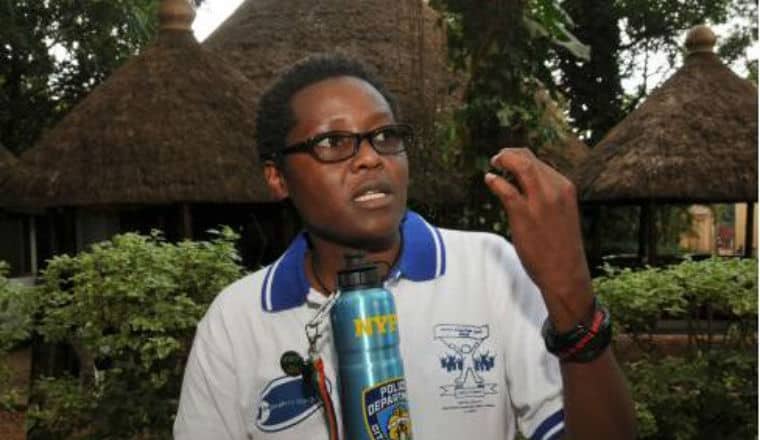 A Ugandan gay rights activist has been named Stonewall’s hero of the year. The lesbian, gay and bisexual charity named Pepe Julian Onziema this year’s hero for his efforts in fighting anti-gay laws in the East African nation.

Onziema received his award at a ceremony in central London on Thursday. He thanked his supporters for continuing to keep a spotlight on the situation in Uganda.

“This kind of recognition keeps us on the map. It means that people are still keeping an eye on what is happening in Uganda and on the work we do,” said Onziema.

The trans-male gay rights activist has received regular death threats but is determined to stay in Uganda.