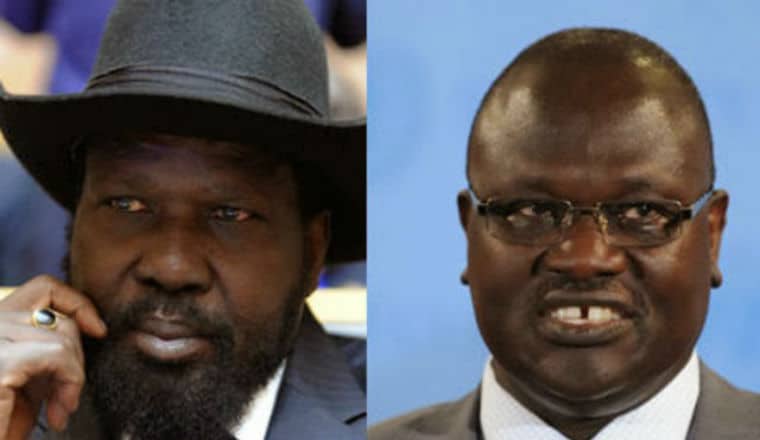 Warring factions in South Sudan have been given 15 days to reach a peace deal. This comes after two days of talks conducted by regional leaders.

According to a statement by the Intergovernmental Authority on Development (IGAD) who brokered the talks, the group is ready to impose sanctions or “directly intervene” if no deal is reached.

Speaking to reporters, IGAD’s chief mediator is confident that a deal between South Sudanese President Salva Kiir and rebel leader Riek Machar can be reached in 15 days as they have agreed on most power sharing issues.

Conflict erupted in South Sudan in December  following a power stuggle in the ruling party.

Related Topics:PoliticsSouth Sudan
Up Next

Response to “An Open Letter to African Intellectuals”