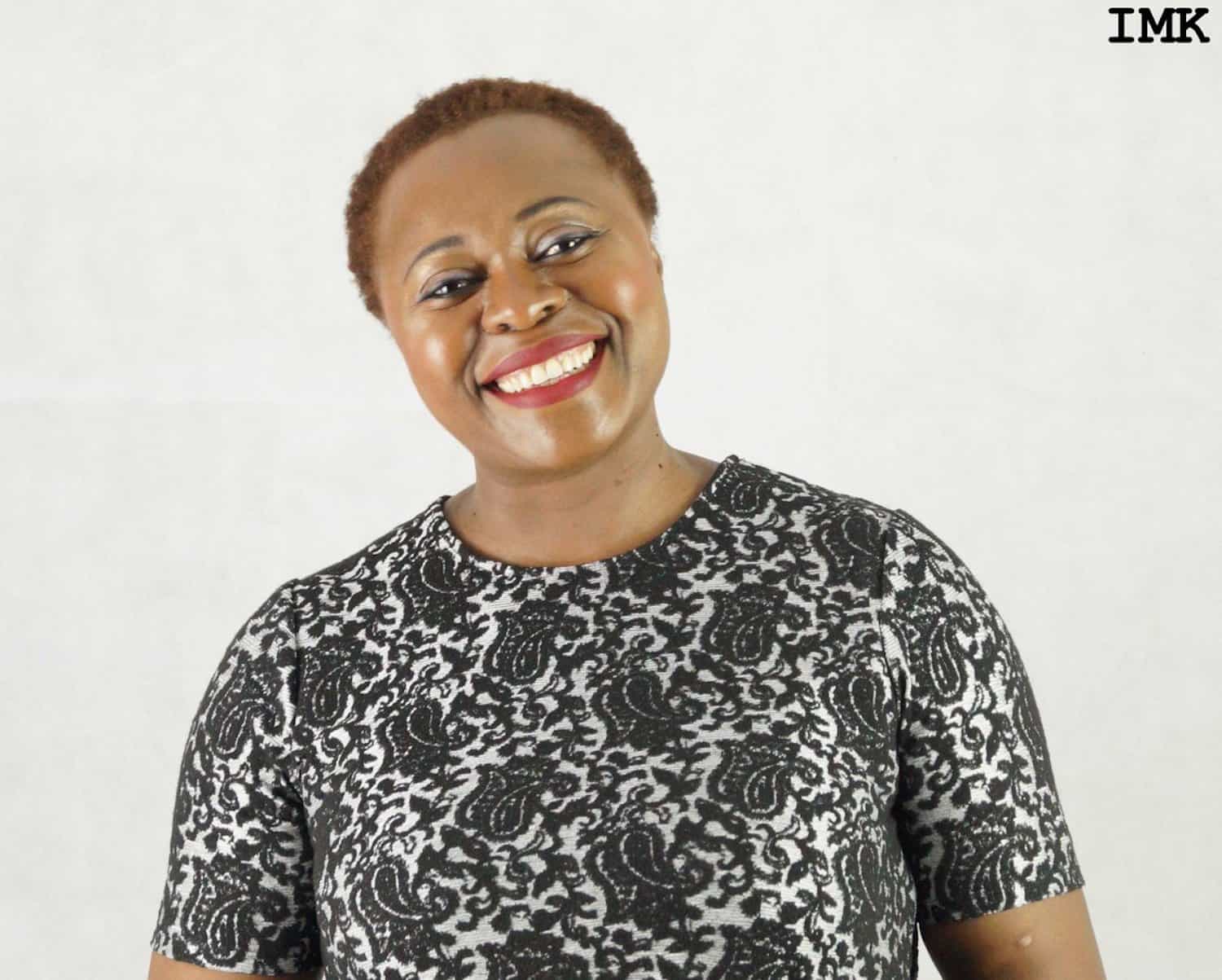 Institutions of higher learning in the UK are striving to decolonise education by taking action is various ways. In 2016, Britain’s oldest university, the University of Oxford removed the statue of imperialist Cecil John Rhodes and launched a working Group on Oxford and Colonialism to deal with historical legacies in an “open, scholarly and creative way – while also acknowledging and honoring past initiatives undertaken at the university and activist groups herein”.

In 2017 the University of Glasgow said it had received about £198 million ($258 million) from people who derived their wealth from slavery. The university also started a program of reparative justice and signed an agreement with the University of the West Indies to fund a joint centre for development research.  Glasgow University is also set to pay £20m in reparations to atone for its historical links to the transatlantic slave trade.

Prof Anton Muscatelli, the principal of Glasgow University, said “Talking about any institution’s or country’s historical links to slavery can be a difficult conversation, but we felt it was a necessary one for our university to have”.

Also in 2017, as reported by The Guardian, the All Souls College at Oxford launched an annual scholarship for Caribbean students and paid a £100,000 grant to a college in Barbados, in recognition of its funding from Christopher Codrington; a wealthy slave owner who bequeathed £10,000 in 1710 to build a library that bears his name.

In 2018 the chair of the University of East London’s Board of Governors (UEL), Geoff Thompson, called for universities to set up a 100-million-pound fund for Black Asian Minority Ethnic students from funds repatriated through donations given to higher education institutions during the slave trade.

Cambridge University has also launched a two-year inquiry to ascertain how the 800-year-old institutions financial endowments made to departments, libraries and museums came from the “Atlantic slave trade and other forms of coerced labour during the colonial era”, The Telegraph reported.

The inquiry will also probe how far Cambridge academics “reinforced and validated race-based thinking between the 18th and early 20th Century”.

Read: 400 years of slavery was not a choice Mr West

Dragging the rear in reforms is the University of Bristol. Initially the University rejected a petition to change the name of its Wills Memorial Building in 2017, saying, “We cannot alter the past, but we can enable reflection upon it and add to knowledge about slavery past and present”. The disputed building honours its first chancellor whose family profited from tobacco farming using enslaved labour.

A year later the institution  estimated that 85 percent of the wealth used to found the university depended on slave labour. It was reported that they linked the funds to all three individuals that make up the university’s crest: slave-trader Edward Colston, Henry Overton Wills, who ran the company that merged to become Imperial Tobacco, and Joseph Fry, of Fry’s Chocolate.

Now the University probably bolstered by the efforts of its counterparts has Professor Olivette Otele, the UK’s first black female history professor to study the university’s and Bristol’s involvement in the transatlantic slave trade.

Speaking on the appointment Professor Otele is quoted by the BBC saying that she wants the two-year research project to be “a landmark in the way Britain examines, acknowledges and teaches the history of enslavement”. She will also work with staff, students and communities in Bristol to help the university better understand its past and use that knowledge to shape its future.

Communities in Bristol are integral to the exercise as Bristol’s official participation in the transatlantic slave trade started in 1698, though experts say Bristolian ships illegally traded in slaves much earlier. Bristol merchants are documented to have financed more than 2,000 slaving voyages between 1698 and 1807, with ships carrying more than 500,000 people from Africa to slavery in the Americas.

Commenting on her new appointment, Otele reportedly said: “I hope to bring together Bristolians from all communities, and scholars, artists and educators who are willing to contribute to a stronger and fairer society.

“I want students to see me as a facilitator of a dialogue that needs to take place and that is about the role of the University of Bristol in the transatlantic slave trade”.

University Provost and deputy vice-chancellor Judith Squires said in a statement that, “As an institution founded in 1909, we are not a direct beneficiary of the slave trade, but we fully acknowledge that we financially benefited indirectly via philanthropic support from families who had made money from businesses involved in the transatlantic slave trade”.

“This new role provides us with a unique and important opportunity to interrogate our history, working with staff, students and local communities to explore the university’s historical links to slavery and to debate how we should best respond to our past in order to shape our future as an inclusive university community,” Professor Squires said.