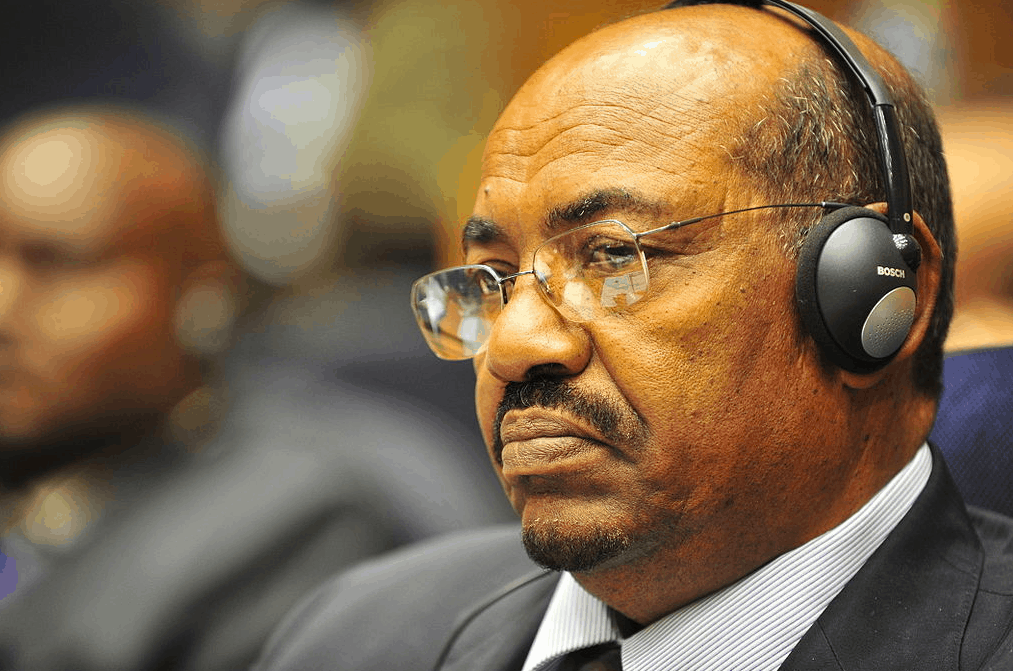 In 1978, Nigerian Afrobeat maestro Fela Anikulapo Kuti recorded his song Vagabonds In Power (VIP) at the Berlin Jazz Festival, a direct and acerbic critique of both the Nigerian authorities and power structure, and the country’s the ruling class. The Nigerian Broadcasting Corporation banned the song, which is undoubtedly one of Fela’s most profound vilification of the Nigerian government. Fela sang of how the man who has power uses it to steal, doesn’t know hungry, jobless, homeless or suffering people but rides the best car, eats the best food, lives in the best house and steals money.

More than four decades later, Africa as a continent is still plagued with VIPs as defined by Fela, leaders who are apathetic to the prevailing suffering of the millions of Africans. It doesn’t help that many of these leaders, who are well advanced in age have been good examples of mediocre leadership. Until recently, Sudan was led for three decades by Omar Al-Bashir, a leader who presided over a system marked by oppression, genocide, and human rights abuses. Despite the corruption, and genocide he committed against the people of Sudan, these political and human rights concerns were never addressed by the African Union (AU).

In 2011, the Arab Spring, a series of anti-government protests, uprisings, and armed rebellions led to leaders in a number of North African states to relinquish power. The slogan ash-shaʻb yurīd isqāṭ an-niẓām (“the people want to bring down the regime”) was widely used in Sudan in 2019. A persistent question raised by many following the uprisings has been, did regimes and political situation in the specific countries really transform or the change of leadership has been merely cosmetic?

In Algeria protests have continued to be staged despite former President Abdelaziz Bouteflika stepping down. There has been more protests in Egypt against President Abdel-Fattah el-Sisi. According to Human Rights Watch, “the protests appeared to be sparked by allegations of corruption; harsh suppression of civil society; the massive incarceration of dissidents; and impoverishment blamed on al-Sisi’s economic policies”.

Sisi’s government has been widely condemned by human rights groups for the repression of political opponents. Cartoon: Damien Glez/This is Africa

Central Africa and West Africa are also facing problematic leadership, with reports of journalists getting abused and jailed in various countries. In Nigeria, the county’s security apparatus have been efficient in shutting down protests and keeping journalists in detention. The Department of State Service (DSS) detained Omoyele Sowore, a pro-democracy activist for 45 days. Charges brought up against Sowore included cyberstalking, fraud and insulting the president. Despite the Federal High Court in Abuja, Nigeria, ruling that the activist who spearheaded the #RevolutionNow protest be released, Sowore remains in custody, and he is not the only activist in police custody.

The leadership crisis continues to plague the continent and it’s for the mere reason that African leaders don’t see themselves as part of the people. Power has been maintained within cabals for the benefit of selfishness and enrichment of the ruling elite. Zimbabwe’s President Emmerson Mnangagwa, successor of late President Robert Mugabe has not changed much about the government in his country. The country is is experiencing another economic crisis, which continues to worsen, amid currency volatility in the market. The economic crisis is intricately linked to the country’s political issues. The economic situation in Zimbabwe has been characterised by an ongoing electricity crisis, liquidity crunch, foreign currency shortages, rising inflation, spiralling basic commodity prices, erosion of disposable incomes, and low productivity.

The dire situation in Zimbabwe reflects similar cases across the continent where basic needs such as quality education, access to affordable health care, and reliable public transportation are unfortunately not addressed urgently. In 2019, African leaders are still dying in foreign countries and seeking medical health abroad, a shame. Clearly African leaders  lack confidence in the health systems they govern.

The lack of responsibility and accountability that some of these African leaders have has led to the mass exodus of citizens, particularly the young people, who are leaving their respective countries in search of better employment opportunities. The major problem many African countries have is not just the lack of principled leaders but rather the presence of selfish leaders who are nothing but “Vagabonds in Power”.

The importance of independent media

Hope for the revival of the Northern White Rhino