When Mamvura drove the bus
Advertisement 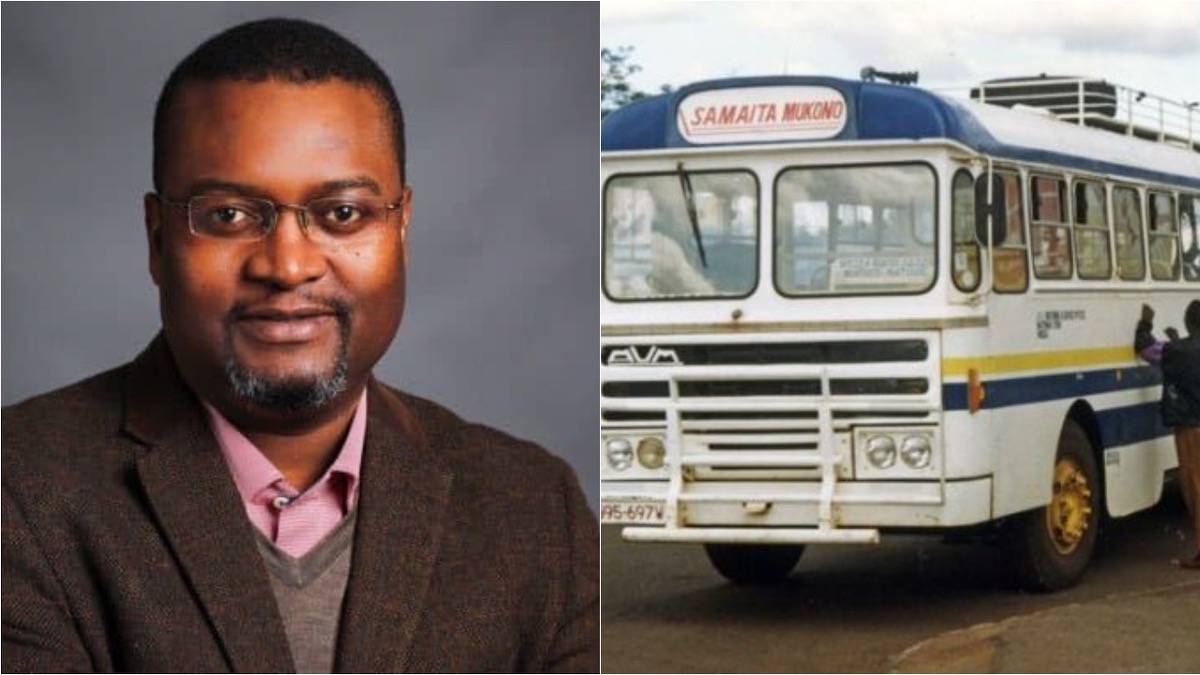 Here’s an anecdote I wrote a few years ago. Up until now it had been restricted to my Facebook page and readers had copied and shared it on WhatsApp. I also noticed that some may have been impressed that they made their own versions, albeit without the subtlety of the original. So here is the original:

There was a man at our local growth point, paSadza, who answered to the name Mamvura. He was not very well. His affliction was in the head. It is one of society’s weaknesses that it does not look after people like him very well. They are left to roam the streets, surviving the life of vagrancy. Almost every township has at least one such unfortunate soul, roaming around aimlessly from day to day without much protection or comfort. Such was Mamvura’s life. He went about his business without bothering people. Everyone knew him and left him to his ways. But one day, Mamvura did the unthinkable. He drove a bus when everyone thought he was joking.

The story is that from time to time, Mamvura used to threaten that one day, if he got the chance, he would drive one of the buses that stopped at Sadza on their way to Buhera or back to Harare. In its heyday, Sadza was a vibrant township. Now though, it is a growth point that does not grow at all. In a more promising era, when it was a social magnet, bus drivers and passengers on their way to or from Harare would look forward to stopping at Sadza for “recess”, the favoured vocabulary for a toilet break, time to buy some food or for others, to replenish stocks of alcoholic beverages.

Touts who were not sufficiently equipped to drive would sometimes grab the opportunity to take to the wheel and rave the engine incessantly, blowing the horns without any regard to the noise it caused. Instead, the exercise seemed to give them a great deal of pride and pleasure. It would also prompt undecided travellers to make up their minds while warning travelling imbibers who might have dashed to the nearest watering hole that it was time to come back and get onto the bus. Needless to say, the raving engines filled the township air with thick fumes of burnt diesel.

But sometimes drivers simply left the engines running with no one at the wheel. Mamvura, who had observed the routine, would often threaten that, one day, he would get on the driver’s seat and drive a bus. No one took him seriously. People would laugh and dismiss him. They said he was unwell and did not know what he was talking about. Some even said it was impossible. “ZvaMamvura hazviteedzerwe! Don’t mind him, they would say. He dreams too much in broad daylight. So they dismissed Mamvura.

One day, when everyone least expected it, Mamvura climbed into the driver’s cabin of one of the buses. He closed the door and started driving the bus.

However, one day, when everyone least expected it, Mamvura climbed into the driver’s cabin of one of the buses. He closed the door and started driving the bus. As the bus began to move, people alerted the driver and his crew that the bus was moving. “Mamvura aenda nebhazi!” someone shouted. They quickly left their food and ran after the bus.

There was a lot of commotion as people scurried away in all directions fearing for their safety. Others ran after the bus yelling at Mamvura, pleading and demanding that he stop the bus. The passengers who had remained in the bus screamed when they realised what was happening. Mamvura was going with them. It was a total nightmare at the township.

Thankfully, so the story goes, good old Mamvura had the sense to stop the bus after a short distance. He got out wearing a big grin. He was very proud. He had accomplished his mission. Had they not doubted him? The nightmare was brief and had a happy ending. Still Mamvura had driven the bus, just as he had threatened to do so many times before, when everyone refused to believe him. Nobody had taken him seriously.

That is the legend of Mamvura. Mamvura akaenda nebhazi (Mamvura drive the bus). Of course, as with all township legends, this one may be a little exaggerated. Some will say it never happened. True, these stories tend to grow horns, tails and many features as they pass from one mouth to another and from generation to generation.

But the moral of the legend remains – that in life, nothing is impossible and just because you think something is unreasonable and cannot possibly happen does not mean it will not happen. People did not listen to Mamvura because they thought he was out of his wits.

Good old Mamvura – as raving mad as they said he was, he climbed into the driver’s seat and drove the bus when no one gave him a chance. But at least, he had the sense to stop.

This article is republished from Big Saturday Read blog. Read the original article.

Controlled or free internet? Time for Africa to speak out