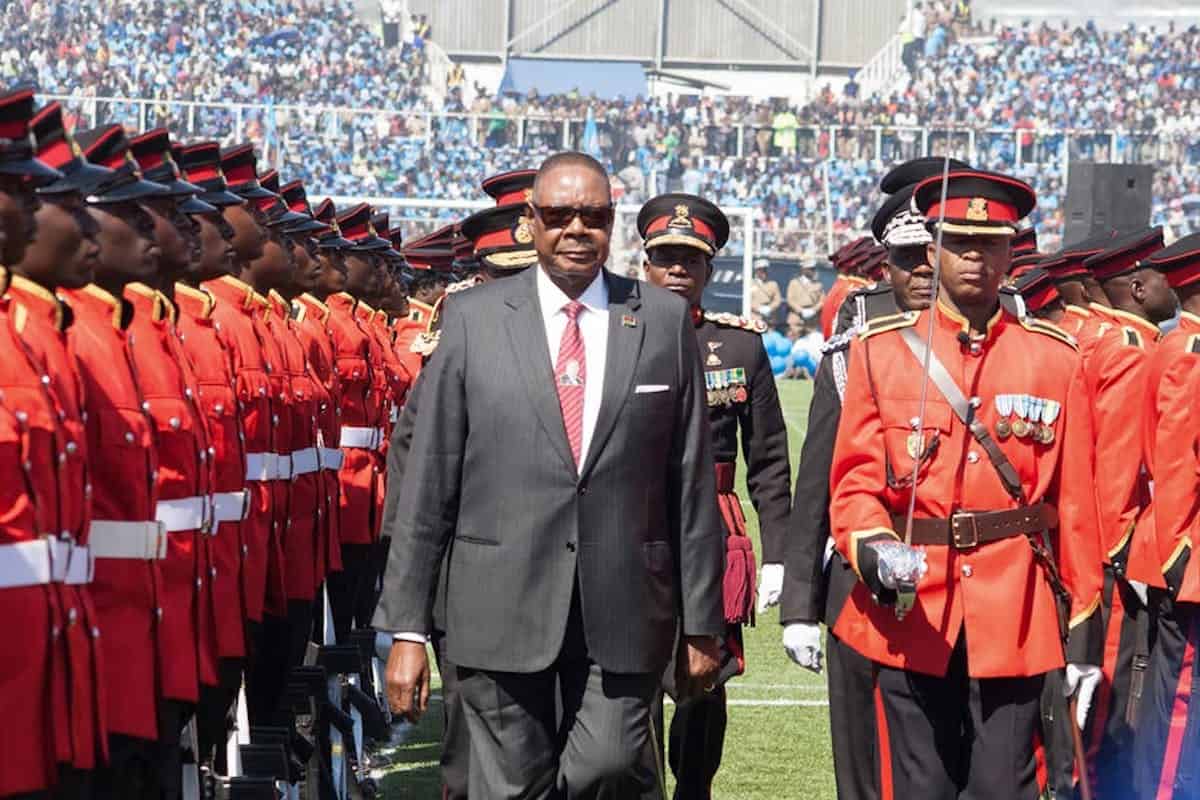 The Constitutional Court in Lilongwe, Malawi, recently delivered its anxiously anticipated ruling in the much covered presidential election case. The atmosphere was tense. Many businesses had locked down, fearing rioting if the court ruled in favour of the incumbent government of President Peter Mutharika.

In a 10-hour long press conference, the judges read a summary of the 500-page ruling. As the reading progressed, it became increasingly clear that the outcome was unlikely to turn out in favour of the respondents – President Mutharika and the Malawi Electoral Commission.

The ruling established that the voting process had been marred by serious irregularities. The electoral commission had also failed to address complaints before announcing results. Tally sheets lacked monitor signatures, and several accepted tally sheets had been corrected using Tipp-Ex.

The court annulled the election and called for fresh elections within 150 days. Equally important, it established that parliament should move to properly enact section 80(2) of the constitution, effectively changing the Malawian electoral system.

That means a president will need a 50+1 majority of votes. Simply winning more votes than your competitors will no longer be enough. Throughout Malawi’s last parliamentary term, the governing Democratic Progressive Party actively tried to frustrate any attempts at such fundamental electoral reform.

The court’s decision was undoubtedly bold. Throughout Africa, courts have largely shown a conspicuous reluctance to rule against powerful incumbents. Governments have frequently meddled with the independence of the judiciary. This is done using strategic appointments and dismissals, threats, and bribes. On this occasion, Malawi was no exception. Days before the court ruling, a well-known banker was arrested for allegedly attempting to bribe the judges.

The court’s impressive show of independence stands in great contrast to neighbouring Zambia. There the Constitutional Court came in for intense criticism for its handling of a presidential petition after the country’s contentious 2016 election.

Zambia’s Constitutional Court dismissed the petition on a technicality and the opposition was refused the opportunity to have its petition heard. Esteemed law Professor Muna Ndulo concluded that the judgement

had completely undermined the integrity of the Court and exposed some of the judges as either incompetent or partial or both.

Perhaps most importantly, the Malawian court ruling was hugely aspirational. The country has not seen any real democratic growth since the introduction of multiparty democracy in 1994. Looking at widely used global democracy indices, Malawi’s level of democracy has not improved in the last 25 years. And, according to Afrobarometer, the independent African research network, most Malawians are not satisfied with the way their democracy works.

The problems encountered in 2019 were not unique to this particular election. Many people will remember the veritable chaos that characterised the elections of 2014.

Perhaps even more than in 2019, the 2014 elections were marred by administrative errors, logistical collapse, and even fatal violence. No election is free from irregularities. But with this ruling the Malawian Constitutional Court has joined in with the public to demand more from the country’s democracy.

The ruling places the country within a small group of African states where courts have taken the drastic step to annul a popular election. It has only happened twice previously – in Cote d’Ivoire in 2010 and Kenya in 2017.

One particularly interesting aspect of the Malawian court’s ruling was frequent references to the famous Kenyan ruling. With progressive rulings in countries such as Kenya and Malawi, Africa is developing more legal precedence on how to deal with immensely complicated election disputes.

Democrats around the continent may also find inspiration from the broad civil society coalition that has maintained pressure on political institutions throughout the process. Since the controversial election, frequent, large, and mostly peaceful demonstrations have been held across Malawi. Protesters have demanded electoral justice and the resignation of the head of the Malawi Electoral Commission.

Will others step up to the challange?

The long-term democratic consequences of the ruling remain uncertain. Research on the consequences of court interference in elections has suggested that judicial assertiveness vis á vis the executive may lead to increased trust in the judiciary, but may equally erode the trust in the freedom and fairness of elections.

When elections are affected by serious irregularities, losers need access to credible avenues for challenging results in court. The alternative, whereby losers challenge elections in the streets, is certainly a serious concern.

But, as the nullification of the 2017 election in Kenya showed with abundant clarity, the initial court ruling is only the first step in a longer process. In Kenya, the rerun turned out to be as faulty as the original election. And, the opposition opted to boycott the election all together.

For Malawi, the question now is whether other political institutions and actors can step up to the challenge. What will happen with President Mutharika’s appeal? How will parliament, still dominated by the ruling Democratic Progressive Party, react to the Court’s appeal for electoral reform?

Will the opposition manage to mobilise the resources needed for the rerun, and will they set aside their differences to form a unified coalition? Most importantly, will the same electoral commission, so heavily criticised in the court’s ruling, improve its capacity and arrange more credible elections?

This question is particularly crucial given a short period for preparations and the possibility of major volatility in leadership. Observers of Malawi politics will keenly ponder these and other questions as they continue to follow the development with great interest. The way events unfold in the coming months will be hugely consequential for the trajectory of Malawian democracy.

Related Topics:DemocracyGovernanceHuman rights Malawi
Up Next

Why Kenya’s Mau Mau gave up their fight