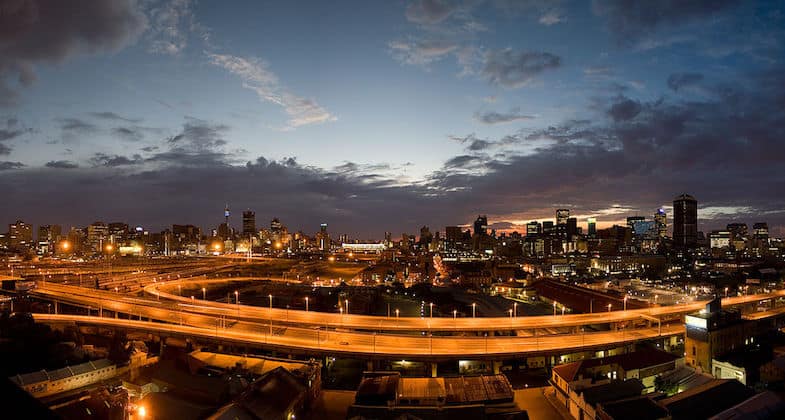 Today we are observing the World Cities Day, a day set aside to promote the interests of the international community in global urbanisation and in meeting opportunities and addressing challenges of urbanisation. The general theme of the day since its inception in 2013 is Better City, Better life. This year, the theme is Innovative Governance, Open Cities to underline the role of urbanisation as a source of global development and social inclusion.

According to UN Habitat’s State of African Cities 2014: Re-imagining sustainable urban transitions report, even with the significant overall demographic, technological, economic and social-political growth, the continent still suffers massive urban and social problems, which are worsened by environmental and climate change.

The report further acknowledges that the urban development models adopted by African nations upon independence have failed to achieve the goals set by these countries. It argues for a radical re-imagination of African approaches to urbanism in line with the multiple transitions the continent is undergoing.

Read: A Tale of Cultural Policy in Four African Cities

Consequently, facilities and infrastructure within the cities are under pressure, resulting in diminished living conditions. Nairobi’s traffic was early in the year listed as the second worst in the world while Rustenburg, South Africa was ranked the most dangerous city in the continent.

The World Bank reiterated the need for economic growth in African cities to keep up with the rapid population growth in the 2017 African Cities, Opening Doors to the World report. It further adds that African cities need to open their doors to the world by specialising in manufacturing, along with other regionally and globally tradable goods and services.

Addressing structural problems in African cities is the way forward in achieving a sustainable future. Some governments are already on their way to improve their urban landscape. Dakar and Accra are in the process to reinvent the cities to increase their competitiveness.

African cities have also been at the forefront of technology, with burgeoning tech hubs in Lagos, Nairobi, Johannesburg, and Cairo among others.

Some of the benefits of improved urban landscapes is in line with Sustainable Development Goal 11, which seeks to make cities and human settlements safe, inclusive, resilient and sustainable.

They are also entrenched in the 2030 Agenda for Sustainable Development goals, which includes ensuring all human beings can fulfil their potential in dignity and equality; protecting the environment from degradation; ensuring all humans can enjoy prosperous and fulfilling life in harmony with nature; and fostering peaceful, just and inclusive society.

File picture: Motorists are stuck in traffic jam on October 13, 2014, tempting them to use their horns to hasten the flow of traffic in Lagos. Photo: AFP/ANP PIUS UTOMI EKPEI

Related Topics:International day
Up Next

Why is the African Writer ‘Arrogant’?

Credible elections, the bane of democracy in Africa