World Refugee Day: Stories of refugees who succeeded against all odds
Advertisement 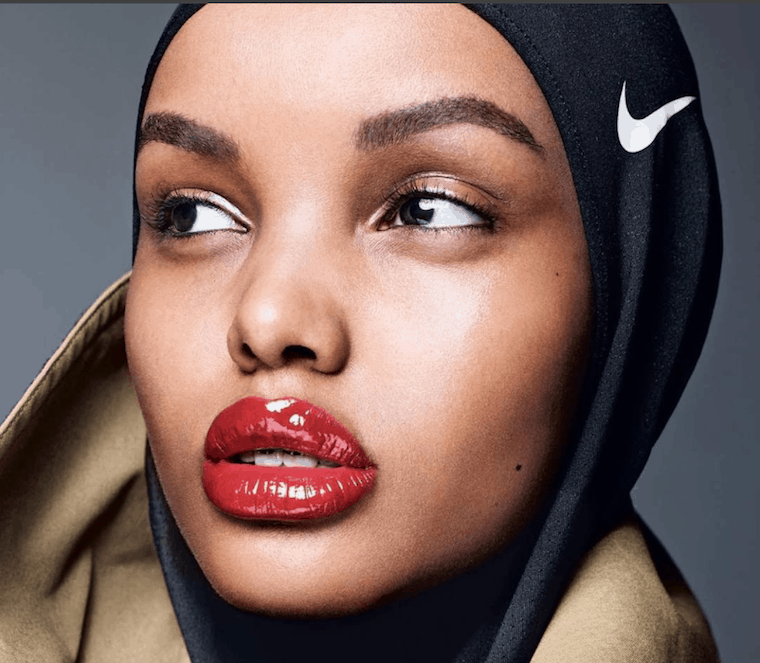 Globally, both governmental and non-governmental organisations are working tirelessly to help refugees, but as people are being made refugees daily, more help and awareness is constantly needed. This is why World Refugee Day is an annual event. Its aim is to raise awareness of the global responsibility for refugees and to honour the strength and courage that refugees display.

The world is currently experiencing an influx of people who have found themselves becoming refugees as they flee persecution and natural disasters, or due to the growing political and economic instability all over the globe, which often results in war. None of the causes are within their power, yet refugees are often misunderstood and maligned, despite being vulnerable and in need. The global attitude to refugees is headed in a worrisome and inhumane direction. This is especially true of the so-called First World. The world’s strongest economies and most privileged countries are among the world’s least tolerant.

The global attitude to refugees is headed in a worrisome and inhumane direction.

I saw chain link cages full of unaccompanied children. They sat on metal benches and stared straight ahead silently

Even news agencies have normalised the xenophobia faced by refugees by mistitling them “illegal immigrants”, thus enforcing the notion that they are criminally responsible and therefore not welcome.

Despite xenophobia, ill treatment and the vast array of indignities that they suffer, some refugees overcome the massive odds stacked against them. Here are some individuals who, with the support of the United Nations Refugee Agency, have risen to great heights:

Ahmed Hussen was raised in Somalia and lived there until he and his family were forced to leave Mogadishu when the Somali Civil War reached their neighbourhood. The family went on to live in a camp in Mombasa and later in Nairobi until Hussen left for Toronto to join two of his brothers, where he gained permanent residency.

Hussen is now Minister of Immigration, Refugees and Citizenship for the Government of Canada, making him the first Somali-Canadian to serve in the Canadian Cabinet. As a member of the Liberal Party, he is also an MP in the Canadian Parliament.

Read: Refugee women use their voices through digital storytelling

Ilhan Omar was raised in Baydhabo, Somalia in an upper-middle-class household. However, after the start of the civil war in 1991, she and her family had to flee the country and went on to spend four years in a Kenyan refugee camp. Omar and her family finally immigrated to the United States in 1995.

Following a steady career in politics, Omar won a seat in the general election of November 2016, in which she was chosen as a Democratic-Farmer-Labor Party member of the Minnesota House of Representatives. This made her the first Somali-American Muslim legislator elected to office in the United States.

Thon Maker was born and raised in Wau, South Sudan before his uncle had to arrange for him and his family to escape the civil war to Uganda. From there they were accepted as refugees by Australia, where they settled.

At the age of 14, Maker’s sporting talent was spotted by Edward Smith, an Australian of African-American heritage who had helped children from migrant backgrounds reach their sporting potential and become, for instance, professional basketball players like Majok and Mathiang Muo. Under Smith’s wing, Maker went on to have a successful high-school basketball career in the United States before he was drafted into the NBA.

Unlike the above individuals, Aden was born in a refugee camp. She stayed at the camp in Kenya until she moved to the United States at the age of six. Aden first received media attention in 2016 when she participated in the Miss Minnesota USA pageant and became the first contestant in the pageant to wear a burkini and a hijab.

In 2017, after signing with IMG Models, Aden went on to debut at the New York Fashion Week for Yeezy Season 5 and as a preliminary and telecast judge of the Miss USA 2017 pageant. She has since walked the catwalk for numerous designers, participated in Milan Fashion Week and Modest Fashion Week, and posed for American Eagle Outfitters, British Glamour, and she has a CR Fashion Book cover.

Magid Magid, also known as Magid Mah, was born in Burao, Somalia around the same time as the onset of the Somali Civil War. He and his family left Somalia in 1994, after which they spent six months in a refugee camp in Ethiopia before being admitted to Britain.

Related Topics:ImmigrationInternational day
Up Next

Women’s unpaid work must be included in GDP calculations: lessons from history