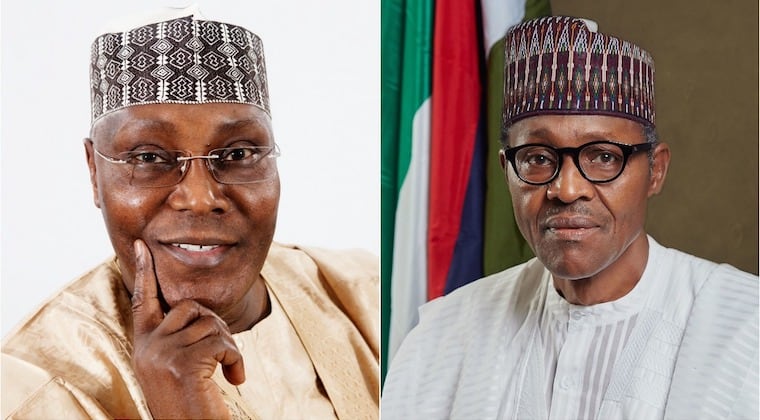 In Nigeria, there are no vibrant and effective opposition parties, just opportunistic parties and political players. In the 2019 elections there were 91 registered political parties many of which not many Nigerians had heard about. None of those parties play the role of a strong opposition party. 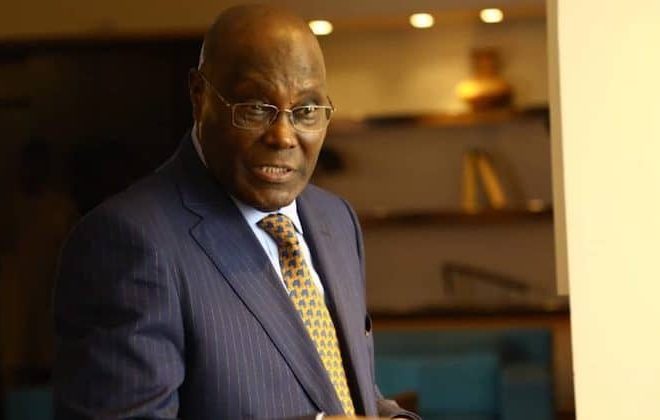 While Nigeria’s President Muhammadu Buhari celebrates his re-election, opposition leader Atiku Abubakar has rejected the results and seeks to go to court. The question remains, will the Nigerian judicial system play its role impartially? 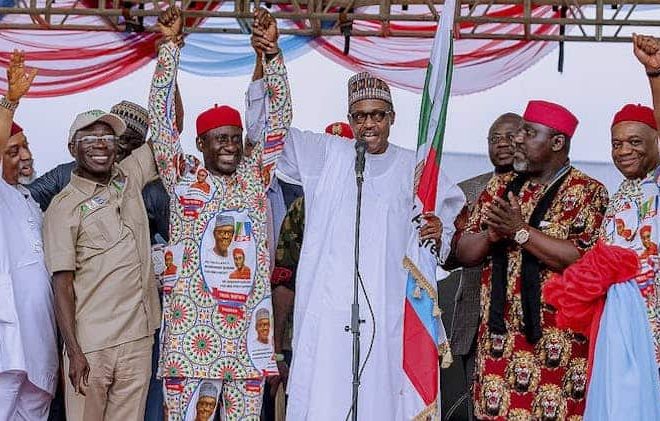 This is not the first time a Nigerian poll has been postponed but it is certainly the most dramatic. 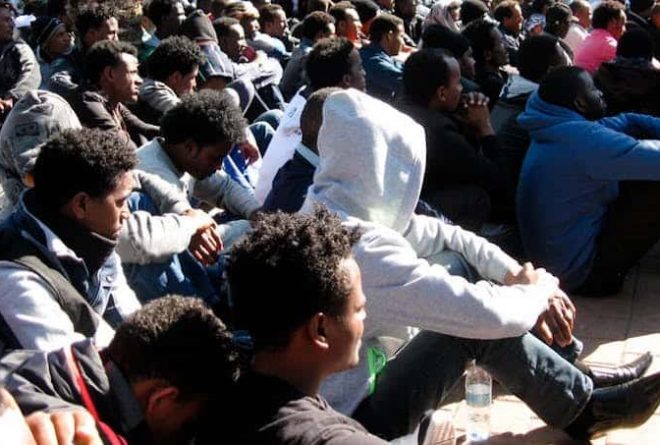 Ghana is the latest African country to support Israel’s push to rejoin the African Union as an observer member. Palestine is currently an observer member, and Israel’s questionable history with the continent, including installing Idi Amin as president, and other historical legacies could be major obstacles. 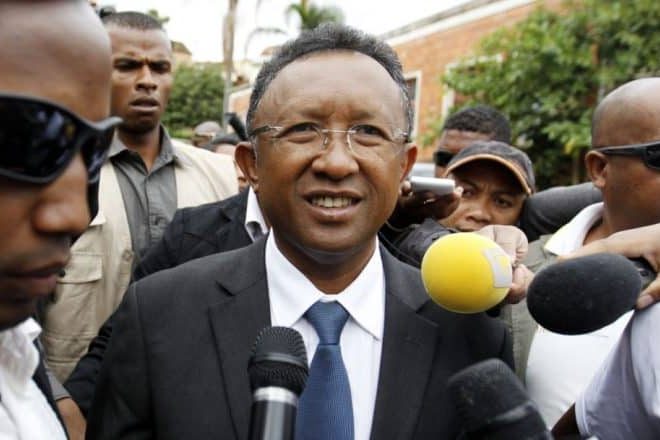 Counting is under way in Madagascar after millions of people cast their ballots. The voter turnout stands at about 40% and so far no major anomalies have been detected in the polls. However, there have been complaints of voters not finding their names on the list, despite having registered

The spokesperson for Malian President Ibrahim Boubacar Keita has stated that the leader has been “comfortably” re-elected despite opposition claims of evidence of electoral fraud in the run-off poll. More than a thousand supporters have been protesting the result.

The 2018 Mali election is set to go into a run-off after the main opposition candidate, Soumaila Cisse, stated that the “incumbent president can’t win in the first round”. The voting process has been marred by armed attacks and other forms of violence, which halted voting in three percent of the country’s polling stations, the government has said.

Mali faces huge challenges. Through the upcoming presidential election, Malians will tell the next president what they will and won’t accept for their future. 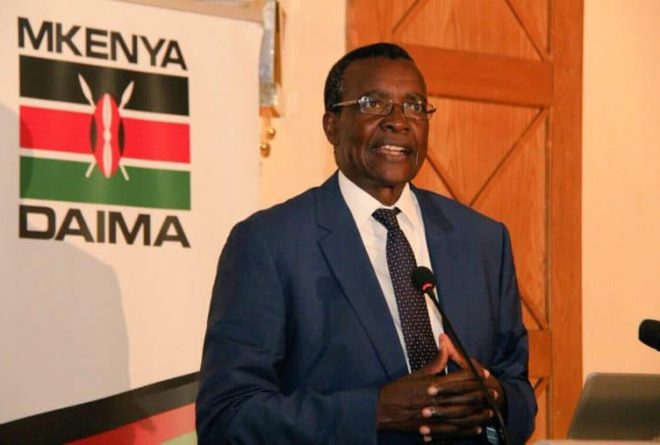 The Kenyan Judiciary is confronting Jubilee and National Super Alliance politicians over their frequent criticism of judges as the Independent Electoral and Boundaries Commission (IEBC) seeks to create transparency with the help of the Media Owners Association.