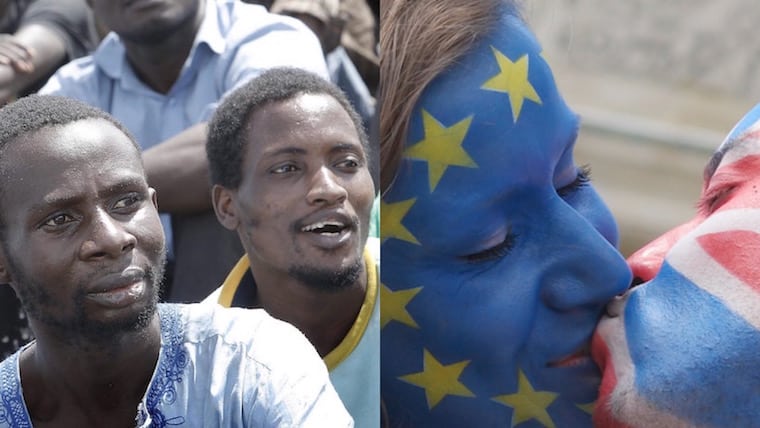 EU policies towards Africa and the rest of the Global South are unhelpful to the ordinary African. It is against this backdrop that we must see Britain’s EU referendum and use what we have already seen the EU do to its poorer member countries to craft more critical and useful thoughts on how Africa can respond to developments such as Brexit. 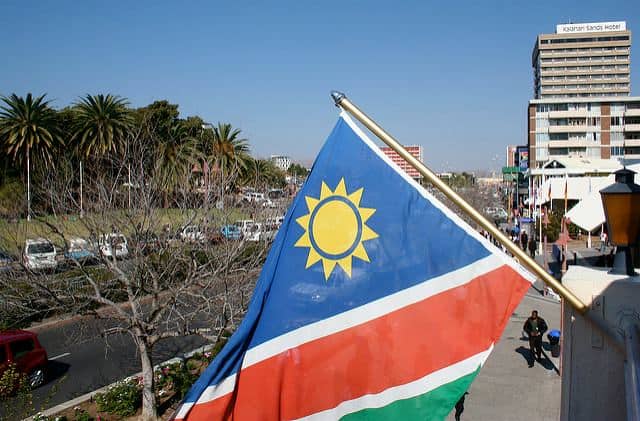 Today Namibia commemorates Cassinga Day, a sad chapter in the country’s fight for liberation from the ills of the apartheid regime. On 4 May 1978, more than 600 people were massacred by apartheid South African soldiers in southern Angola at Cassinga camp. We pay tribute to those who lost their lives during the massacre, and remember the sacrifices made. We look at other cross-border raids, where refugees and liberation fighters were massacred. 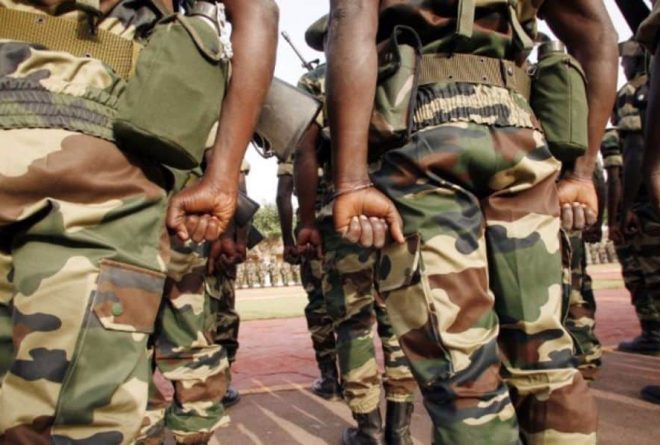 The Saudi-led intervention campaign in Yemen is rather perplexing and ironic, particularly for some of the African countries participating. Like Sudan. And especially Senegal, which is the furthest from the fighting 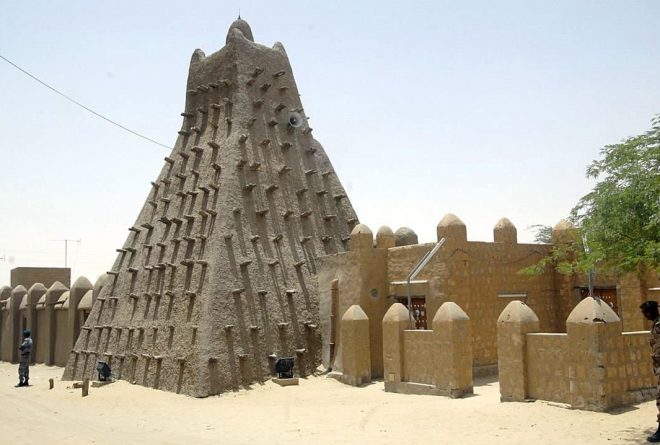 When Europeans arrived in Africa they found it upon themselves to bring us commerce and civilization. However, Africa had its own forms of commerce, science, art and other measures of civilisation long before the arrival of the colonisers 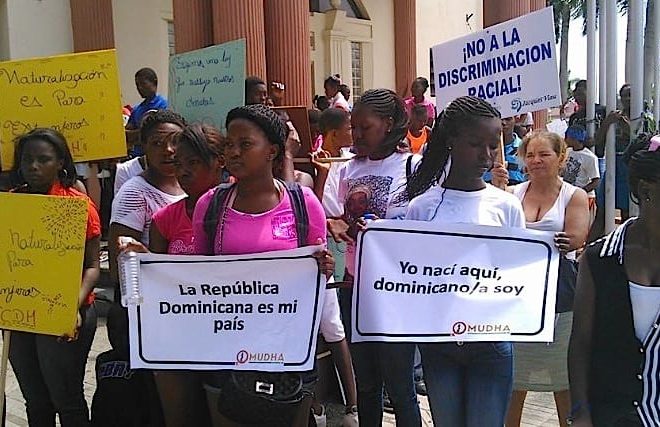 As the descendants of former slaves in the Caribbean face discrimination and a stripping away of their human rights and citizenship, we should all rally to their side 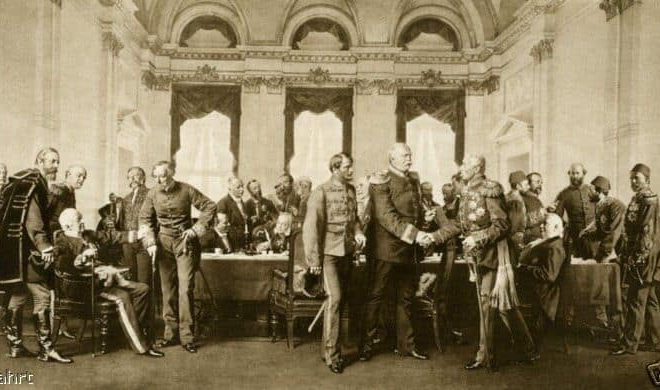 On this day, in 1884, Western countries met to discuss the future of Africa in what is known as the Berlin Conference. The result of the meeting saw the countries distributing portions of the continent to come under their control 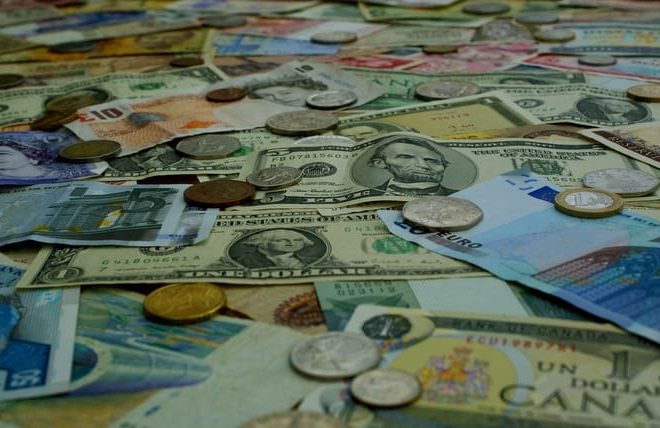 Expats across Africa often lead a charmed life, earning far more than their local counterparts even when they have less experience and local knowledge 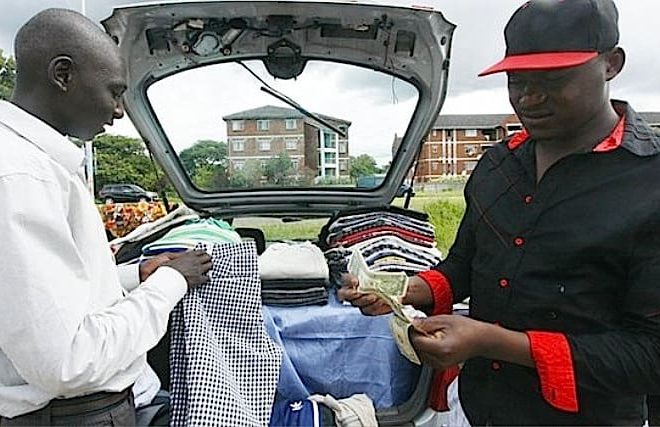 From selling vagina-tightening creams to impersonating a police officer and setting up a roadblock to do you know what, unemployment in Zimbabwe merely provides inspiration for the creative mind in search of money making opportunities. 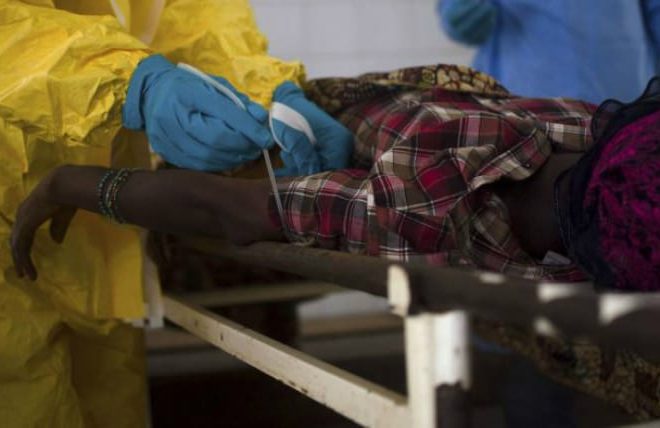 In countries like South Africa and Namibia, names usually have a meaning. They usually signify the event or circumstances surrounding a child’s birth or they represent the parent’s wishes and hopes for a child’s future. The introduction of English names for black people, however, has produced some hilarious results