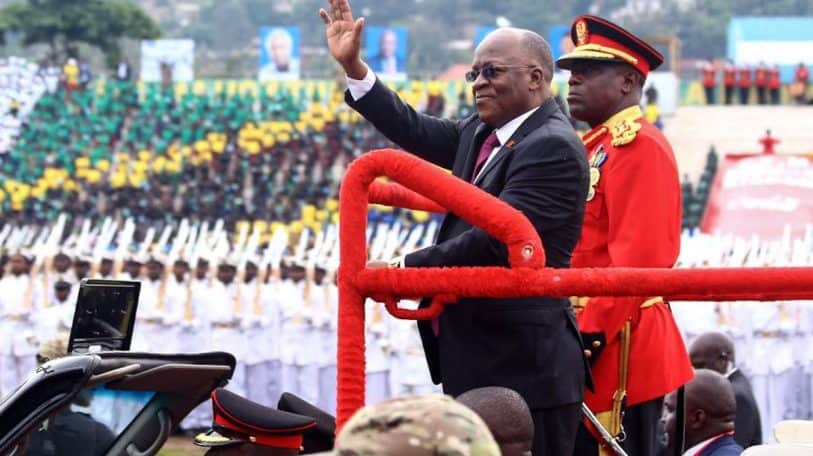 His COVID-19 response has thrown the negative aspects of his presidency into sharp relief. 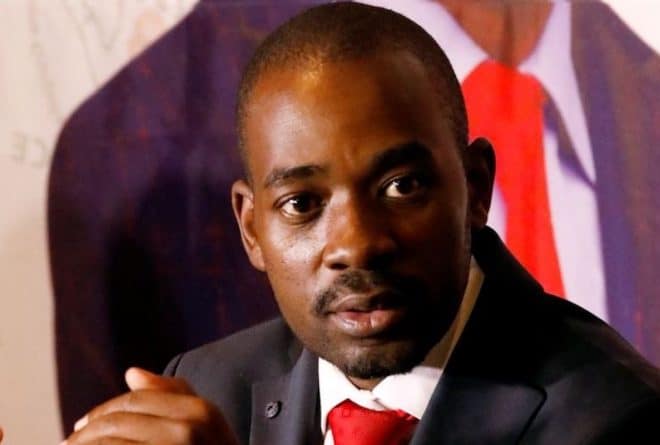 The electorate now has no viable political alternative that can be trusted with constitutionalism and rule of law. 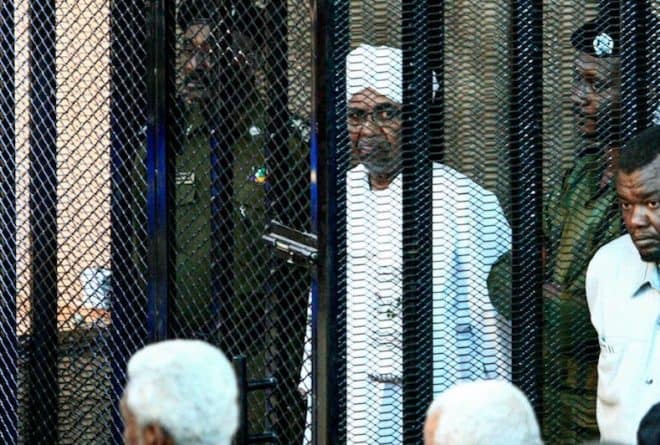 Despite many hurdles, the former Sudanese president seems a step closer to facing trial at the International Criminal Court. 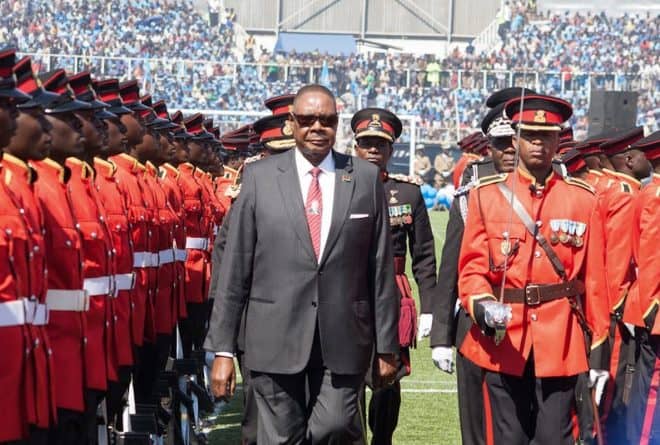 Will the same electoral commission, so heavily criticised in the court’s ruling, improve its capacity and arrange more credible elections? 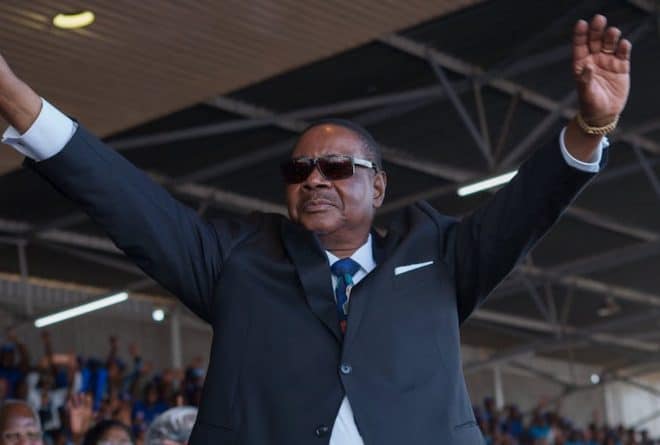 A new round of elections offers an opportunity to strengthen civil and political freedoms. 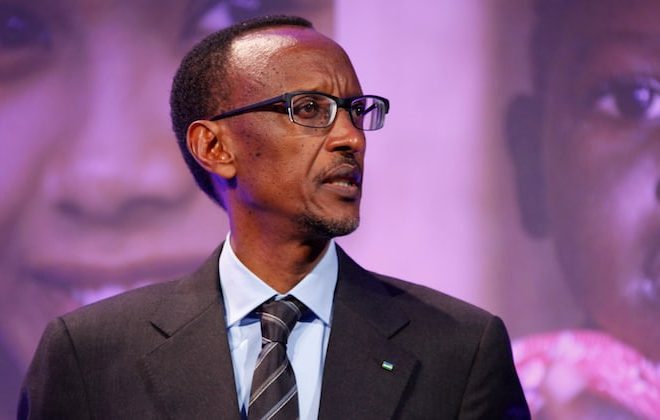 Rwanda’s President Paul Kagame has said he is unlikely to contest for a fourth term. If President Kagame who won 98 percent of the vote in the 2017 presidential polls decides against contesting the next elections, the decision could significantly shake Rwanda’s political landscape, which has been dominated by the ruling party. 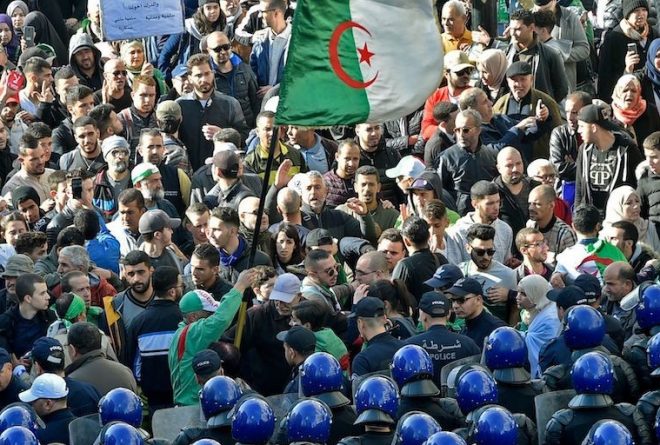 Citizens are using unorthodox ways to ensure their voices are being heard. 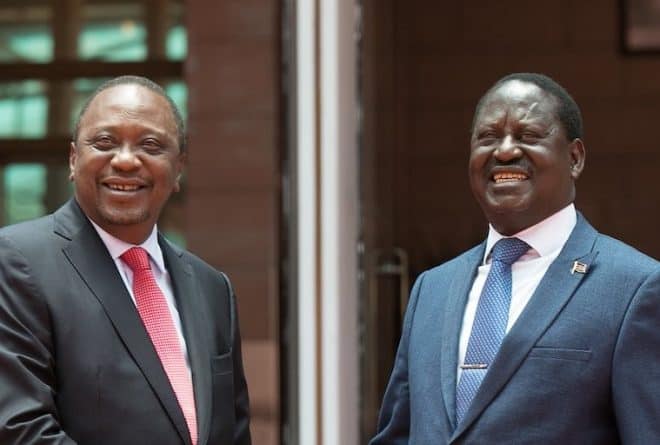 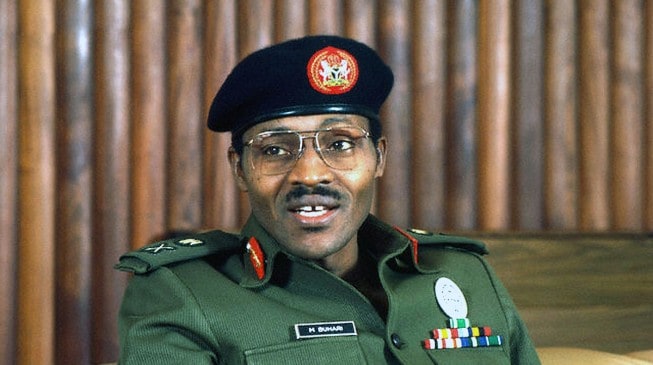 A leading Nigerian newspaper, Punch, has said it will henceforth prefix President Muhammadu Buhari’s name with his former military title he used when he ruled the country in a brutal manner in the 1980s. The publication says its stance is “a symbolic demonstration… against autocracy and military-style repression”.