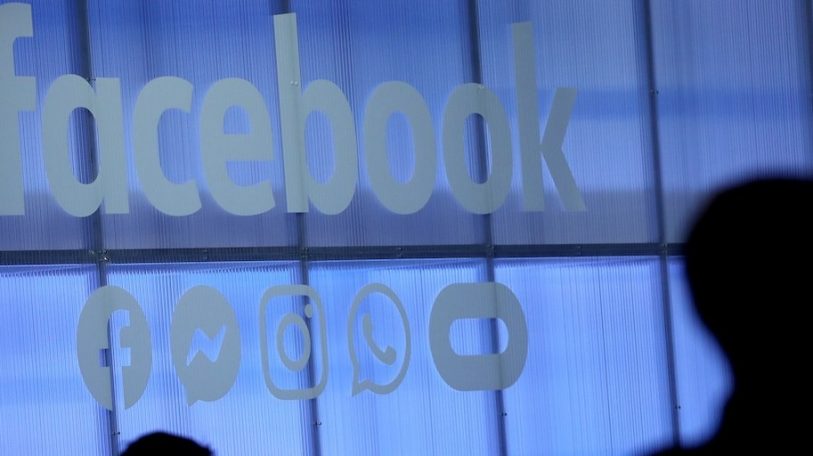 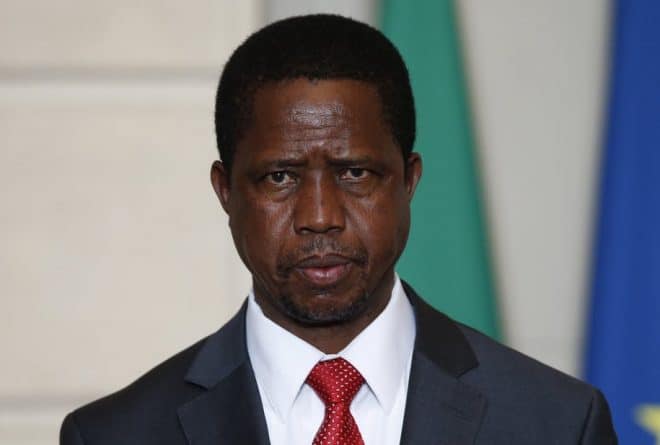 The unstable authoritarian pathway that many post-colonial African states followed was facilitated by the way in which European empires undermined democratic elements within African societies. 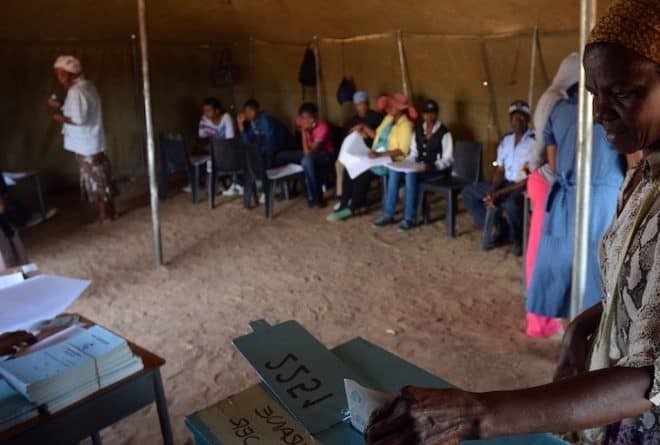 If the ruling party is defeated next week, will the country lose its reputation for regional stability?

Sudan has appointed its first female Chief Justice Neemat Abdullah Kheir. Her appointment comes as the country looks to transition into a full democracy. The historic appointment is being celebrated as a progressive step towards gender equality. 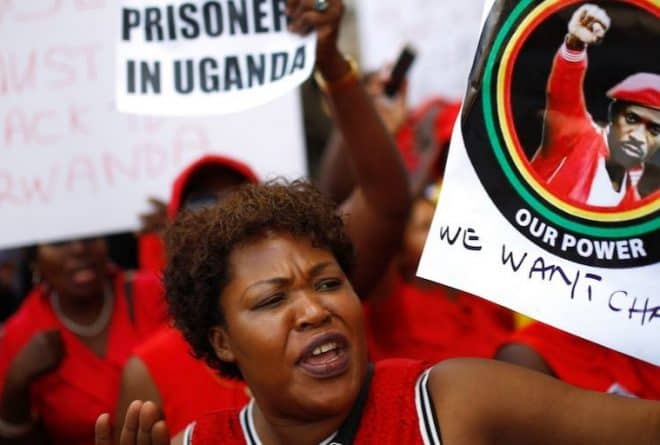 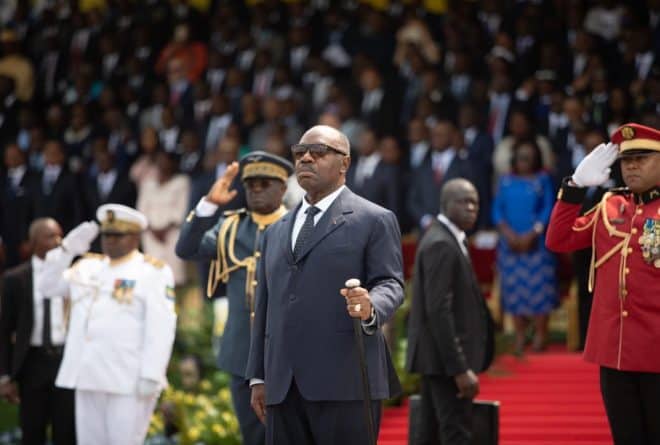 Gabon’s President Ali Bongo suffered a stroke in October last year. Since then an attempted coup and long absence from power has left many questioning if Bongo is still fit to continue governing the country. 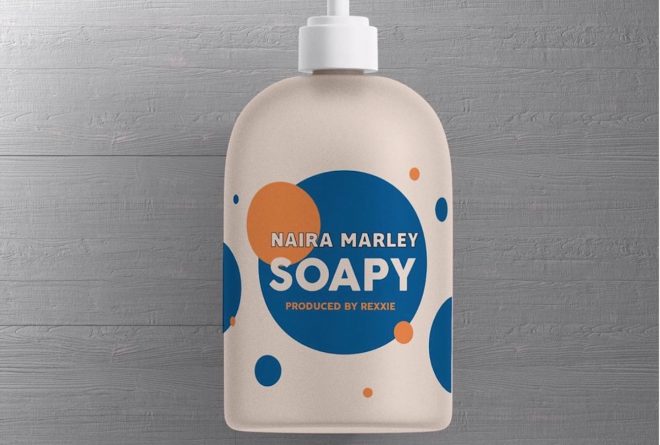 Wamlambez and Soapy are two popular songs in Kenya and Nigeria respectively sang by millennial musicians. While this is good for freedom of expression, we question why this popularity and buy-in has not extended to political expression in the two countries. 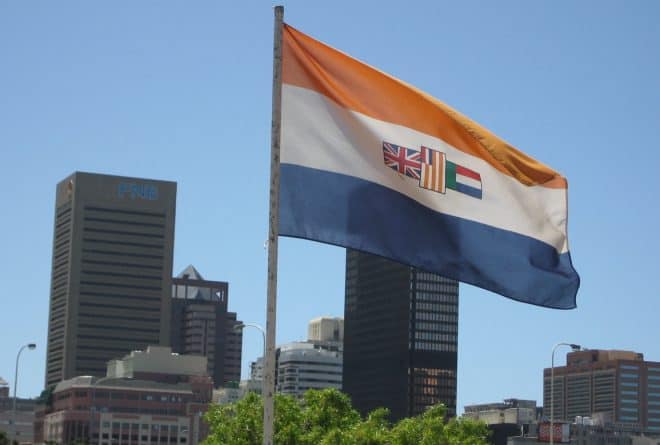 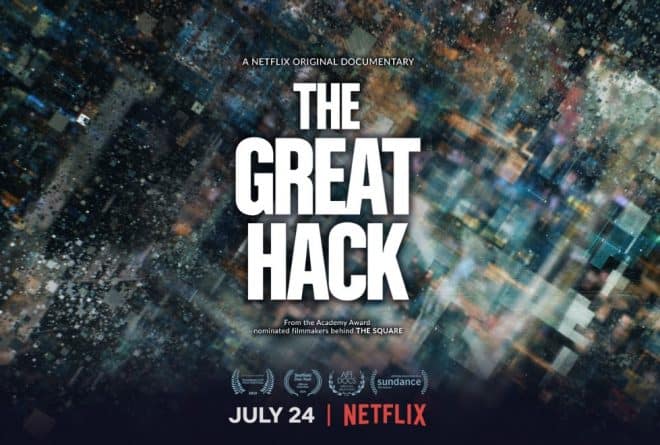 Africans keep modelling their democracy against the West. Few are critical enough to speak about Africa modelling its own democracy against its own context. At a time when democracy in the West is being questioned due to the influence of companies such as Facebook and Cambridge Analytica, where does that leave Africa’s democracy?