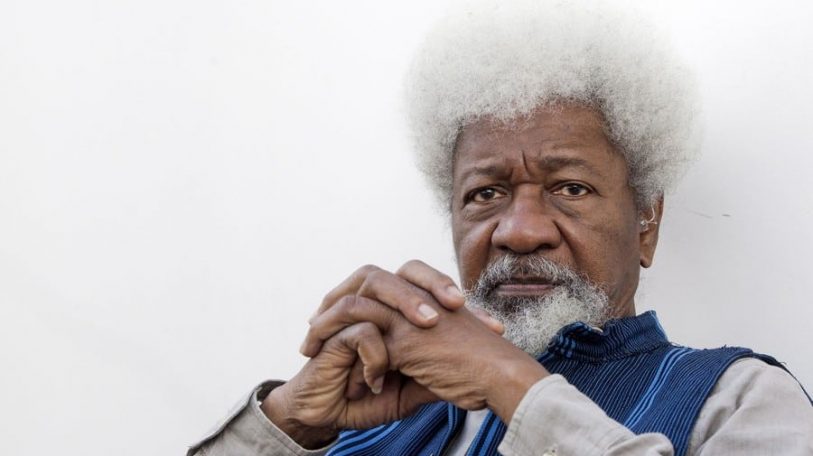 In 1986, Soyinka was 52 years old and had just won the Nobel Prize in Literature. Today Africa’s first Nobel laureate turns 84. The playwright, poet, and prose writer whose works have many times been described as highly cerebral and meant for the elite is one of Africa’s most respected voices. TIA wishes him a happy birthday. 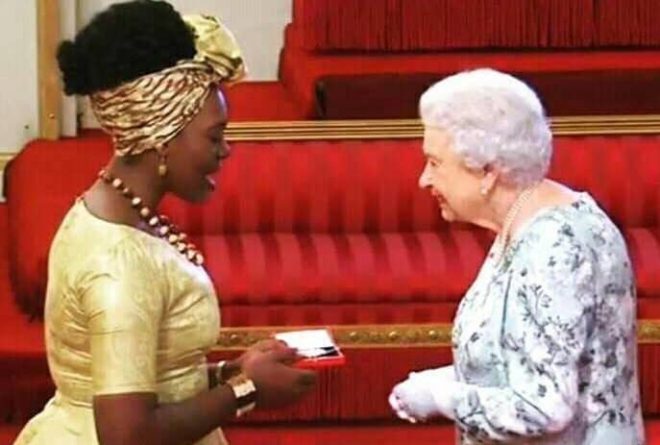 African youths have continued to prove that even without the right conditions, they can still make an impact and will excel given the right environment. 25 African youths were recipients of the Queen’s Young Leader Award out of the 59 recipients. Zambia’s Natasha Kaoma who is a women’s health advocate led a drive to launch fundraising to provide menstrual hygiene kits to girls in rural areas. 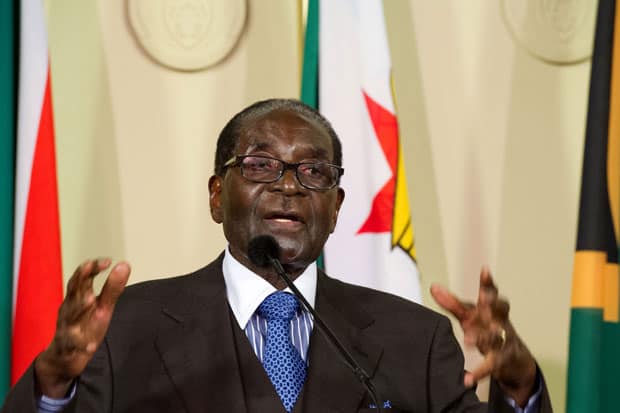 Zimbabwe’s president, Robert Mugabe, has donated 300 cows to raise money for the Africa Union (AU) Foundation to help stop dependance on foreign aid funding. President Mugabe handed a $1 million cheque to the AU after the cattle were sold in Zimbabwe. The cheque was handed to the AU at its leaders’ summit in Ethiopia and Pres Mugabe said his friends helped contribute to the noble cause. 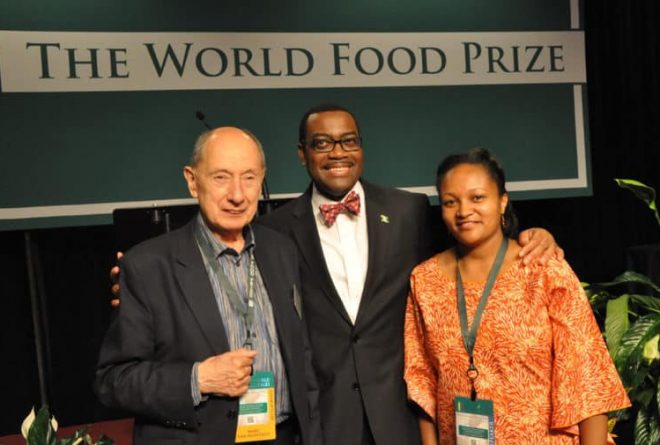 Dr Akinwumi Adesina, the current President of the African Development Bank has been awarded the $250,000 World Food Prize also regarded as the Nobel Prize in Agriculture. Adesina who was Forbes Africa Person of the Year Award (2013) for his bold reforms in Nigeria’s agriculture sector, which empowered farmers across Nigeria to embrace agriculture as a business has continually sought to empower farmers in rural areas through the distribution of fertilisers. 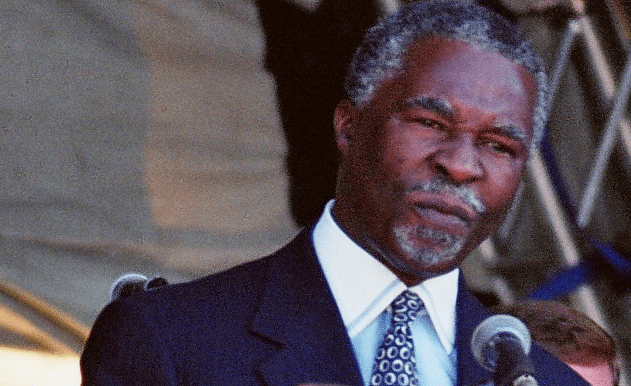 Thabo Mbeki is no hero. Neither is he the worst leader to emerge from the ranks of the African National Congress. A son of the liberation movement to a fault; an idealist who is romantic about Africa, and a vessel of complexity – now, that he is. As Mbeki celebrates his birthday, we reflect on his leadership. Will he cringe as he recalls some of his missteps or remain grandiose about his unfinished African Renaissance chapter?

Former chairperson of the African Union Commission, Dr. Nkosazana Dlamini-Zuma has been awarded a $30,000 Lifetime Achievement Award for Inspirational Leadership at the Africa Energy Forum (AEF). She gave the cash prize to the women in Guinea Bissau in honour of the great Pan African leader Amilcar Cabral. This Is Africa wishes congratulate her on the award, and wishes her all the best in her endeavours.

Kenyan-born woman Lucy Gichuhi became the first person of African descent to be elected as a senator in Australia’s Federal Parliament. The 55 year-old lawyer’s election was confirmed after a legal challenge over her citizenship, and she fills the Family First Party seat. 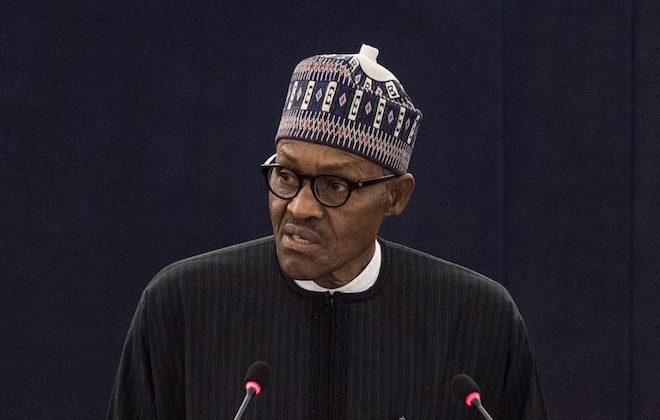 Despite his pledge to halt medical tourism in Nigeria, President Muhammadu Buhari has sought medical assistance in the United Kingdom for the second time since he took office in May 2015. Nigerians spend more than USD1 billion a year on medical tourism, and Buhari’s recent trip to the UK for vacation and medical screening is grave testimony to the inadequacies of health care and facilities in Nigeria 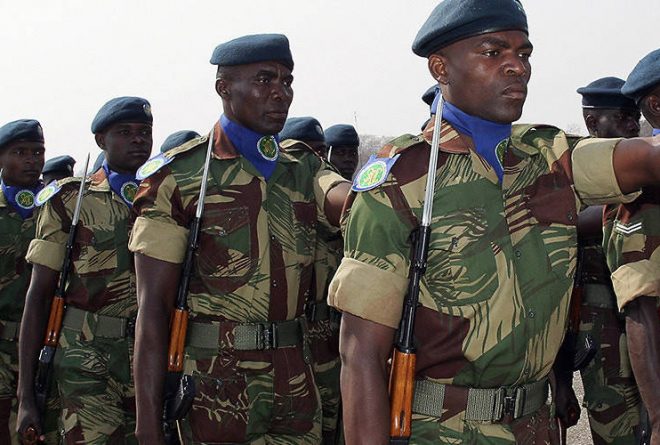 Ecowas vs SADC? Against the backdrop of the key role played by Ecowas in The Gambian crisis, which led to Yahyah Jameh eventually leaving office and going into exile, Takura Zhangazha makes a comparison of Ecowas and SADC, two very different African inter-state organizations.