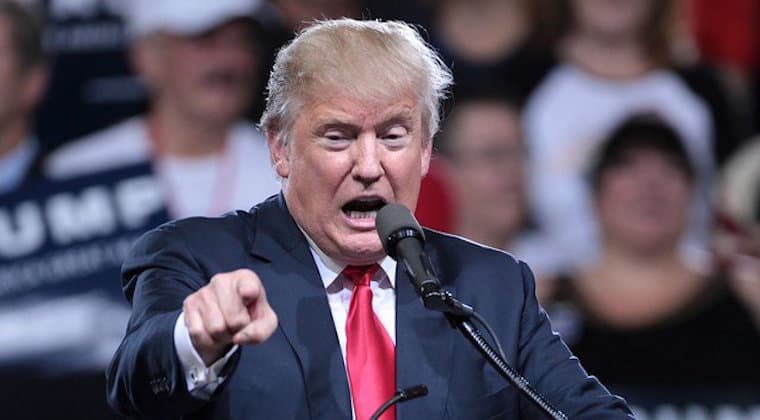 Africans delegates were denied visas to attend a trade meeting of the African Global Economic and Development Summit by the U.S. government. The countries affected included Nigeria, South Africa, Ethiopia, Sierra Leone, Ghana and Guinea. This year’s meeting was quite peculiar as there were no Africans in attendance. 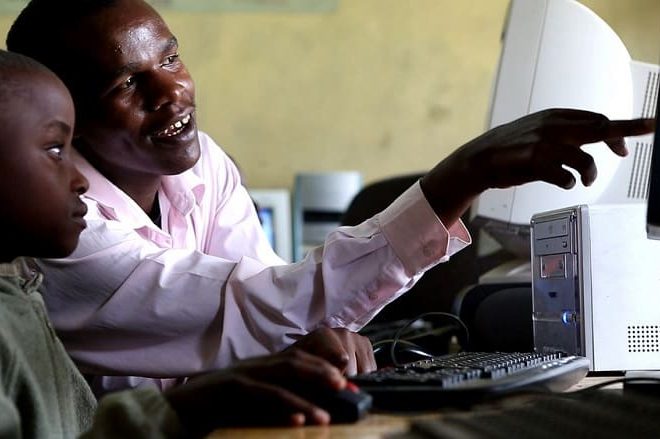 Africa has finally acquired its own identity on the Internet with the launch of web address dotafrica. The dotAfrica (.africa) is an Internet generic Top-Level Domain for the African and Pan African communities, and users wherever they may reside. 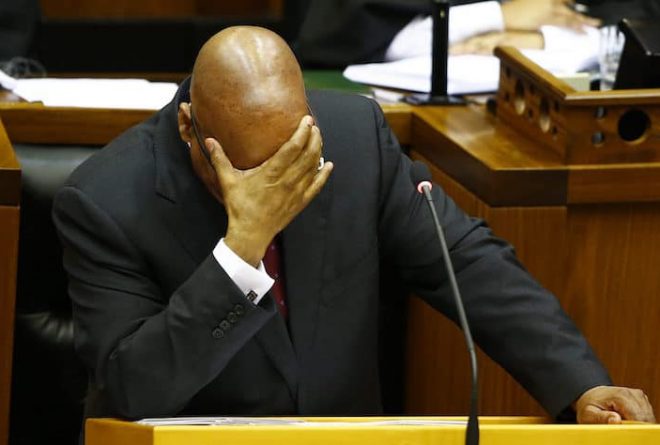 South Africa has reversed its withdrawal status from the International Criminal Court (ICC). The decision comes after the North Gauteng High Court ruling in February stating that the government’s bid to pull out from the ICC was purely “unconstitutional and invalid”. 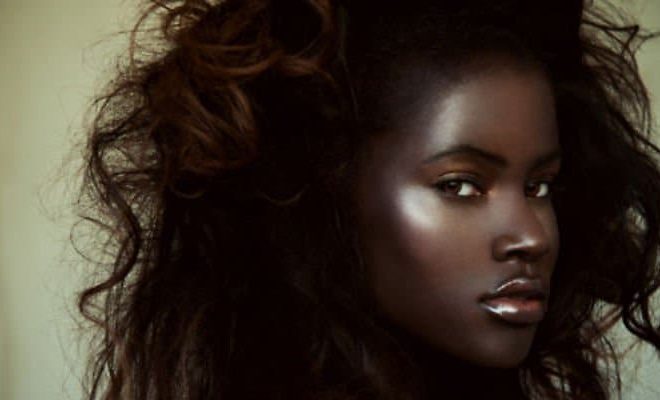 What it means to be black in the Arab world today lies at the complex intersection of religion, race, and class. There have been numerous cases of racial discrimination in the Arab world. The media often show pictures of light skinned Arabs, usually classified as white. This is despite the history of most Arab nations being occupied by black skinned people. So what’s this little dirty secret, asks Mona Eltahawy, that the Arab world is hiding? 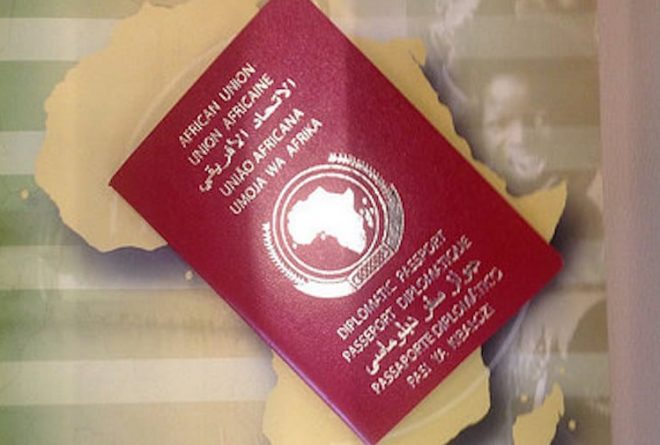 The Pan-African passport launched in July last year was created to facilitate the ease of movement between African countries. Unfortunately, the passport availed to Heads of States and diplomats has not been made accessible to the citizens who need it the most. For the majority of Africans, the African passport remains a pipe dream, still a preserve for a few. 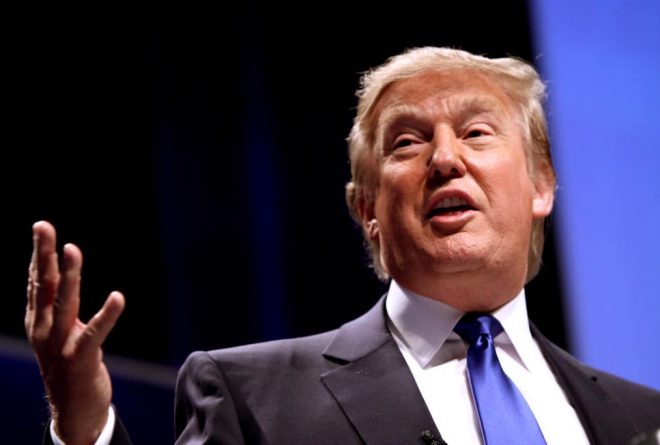 U.S. President Donald Trump has been in the Oval office for a little over a month, and the early days have been quite eventful. The continent remains on tenterhooks, as it remains unclear what trajectory the Trump administration will take on Africa. While it has been argued that the Trump presidency is a golden moment for Africa to chart its own development path, it appears Trump is likely to adopt policies that deal with individual countries in the continent, unlike his predecessors who crafted policies which saw Africa as group. 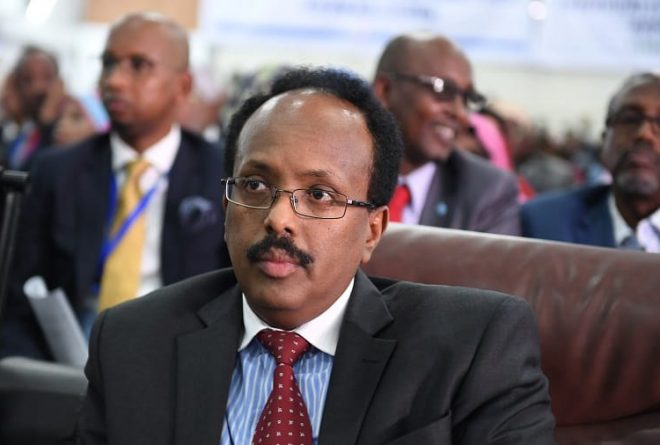 Somalia’s new president Mohamed Abdullahi was inaugurated on Wednesday, 22nd February and promised his people that he will restore dignity to the troubled Horn of Africa nation but warned it will take another two decades to “fix” the country’s problems, which include instability, a result of terrorism and years of conflict.

After the recently concluded Ugandan Elections, TIA and Waza asked youth from different walks of life in Kampala to weigh in on the importance of voting, their vision for Uganda, leadership, and what should be the priorities of the electorate. […]

Jozi based filmmaker Tseliso Monaheng caught up with some of our Johannesburg-based contributors to talk about the importance of telling our own stories and the power of online platforms like TIA. Since its inception, This is Africa (TIA) has strived […]